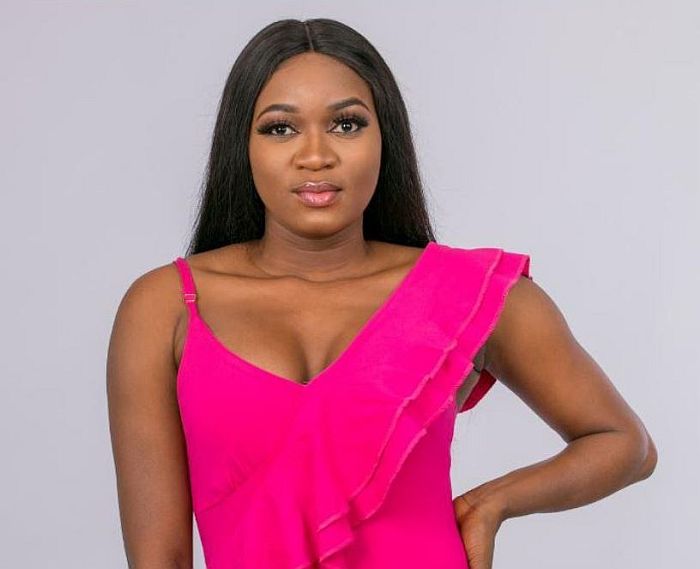 Two weeks after bragging differently about selling out her power bank brand, and claiming to boasting to have made N7.5 million in 2 hours, Tacha’s co-housemate, Thelma has slammed her.

This is coming after Thelma posted a N2.7Million receipt on Twitter, telling people who don’t transfer that much in a day to stop trolling her as they are not mates.

She has now thrown a sub at Tacha, saying she doesn’t shout “audio” sold-out like her.

“THEY CAME 2 MY DM ASKING WHY I DON’T SHOUT “AUDIO” SOLD-OUT ON MY IG BUSINESS PAGE @LATHELMA_ THE THING IS, AS A TRUE 9JA WOMAN WHO KNOWS HER WAY IN BUSINESS, I WORRY MORE ABOUT RE-STOCKING MY INVENTORIES THAN SHOUTING SOLDOUT. I AM NOT A ONE-TIMER..AND I SHOW YOU RECEIPT TOO”

“I’m Sending Erica N1million Naira, To Show Her Love” – Bobrisky Claims (Photo)
“I want to free myself from this bitterness” – Fan writes Erica emotional apology letter for hating on her
“If a lady buys Don Jazzy’s kind of new house, they’ll say a man bought it for her” – Actress Angela Eguavoen laments
“Inform us before wearing NYSC uniforms in movies” – NYSC warn Nollywood filmmakers