As he says he only wants to do the music and doesn't like to promote it, Star boy Wizkid has bragged about his music doing well alone. 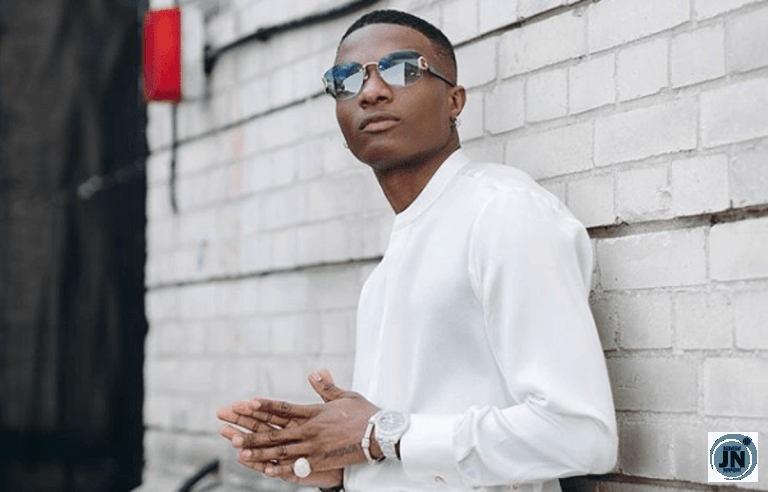 Confirming the statements of a fan that he did not promote his songs, Wizkid said that he only likes to do the music and not promote it as the songs do well on their own.

Some of his fans referring to that testified to the fact that as the songs do well on their own and his fans still play a part in it, he hardly promotes his songs.

On the other hand, some urged him to start promoting his songs as it might end his career because it would take a moment to promote the songs.

A post shared by NAIJAEVERYTHING ENTERTAINMENT (@naijaeverything) on Nov 4, 2020 at 2:29pm PST

‘I put on 10kg and I’m still a SNACK’ – Billionaire’s daughter, DJ Cuppy Otedola brags
“No woman has ever done this” – Lady brags after spending N7K on her boyfriend
‘Come Learn From Your Mama’ - Bobrisky Brags As He Lists All The Properties He Has (See Them)
“I Have More Listener Retention Than All Your Biggest Artistes Combined” – Brymo Brags