Davido Adeleke, a famous Afrobeat artist, is in disbelief after one of his images became a humorous meme on social media. 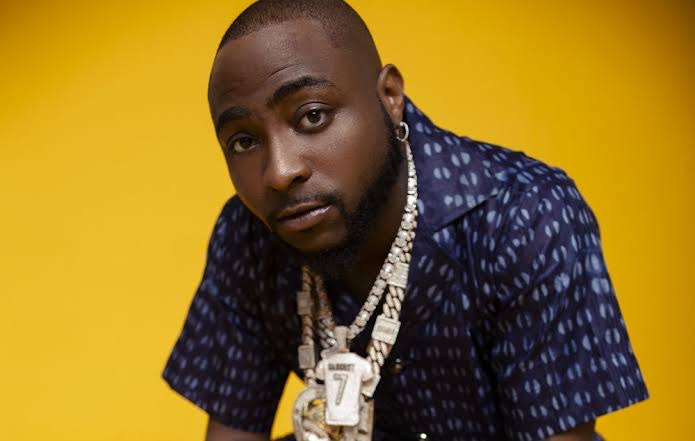 The artist, who is reportedly having issues with one of his baby mamas, Chioma Rowland, sought solace on social media after seeing a meme of himself face.

The meme features Davido's face prominently displayed in a manner that mocks anyone it is being sent to.

O.B.O posted a photo of a meme used by a Twitter user to convey self-admiration on his Instagram story.

Davido wrote in response to the meme, “I don suffer.” 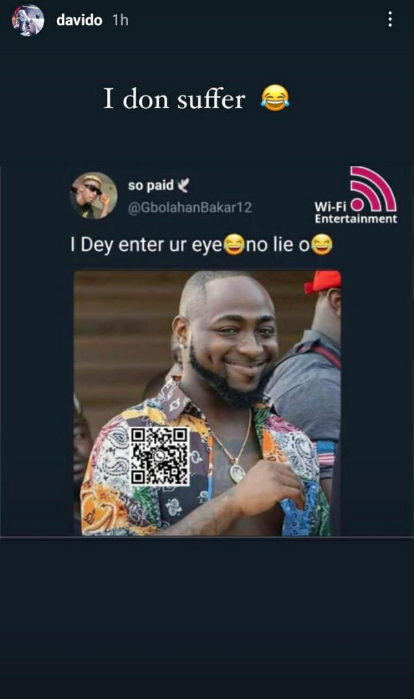 See the full photo below: 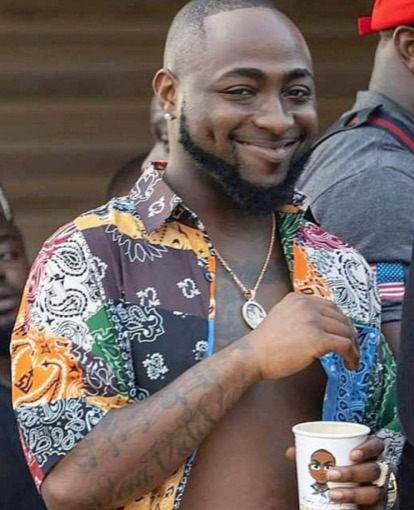 Davido in recent weeks have been trending for reports of cheating on his fiancee and baby mama, Chioma.

Davido has been seen recently with another lady named Mya, she is said to be the ex girl of popular American rapper, Young MA.

“Signs Of Depression”- Fan Reacts After Regina Daniels Was Spotted Doing This (VIDEO)
‘I was ashamed’ – Erica finally speaks about her disqualification from the show
BBNaija: Winner Of Season 5 Has Been Decided Already – Kiddwaya Tells Ozo
“If any preacher tries to give you a vision, run!” – Lady narrates how she was duped of N3.2M