Fashion is one of the clearest signs of time. It says more of us as an individual and our society or immediate environment.

Music and Fashion always seem to go together and there may be more reasons for it than you think. Both are forms of artistic statements that express creativity, ideology, political stance, individuality, etc...

Fashion and music became so linked because music became a way of showing individuality, one’s ideas, beliefs, etc. which also music reflects. The close relationship between music and fashion is a timeless one. It is said to be a mutual relationship whereby both parts benefit on the other.

Thus, we'd say that fashion influences music and vice versa. As soon as an admirable style of fashion catches the fancy of an artist or musical celebrity, either on social events or music video, the style automatically transforms into a trend which goes down to the general public. 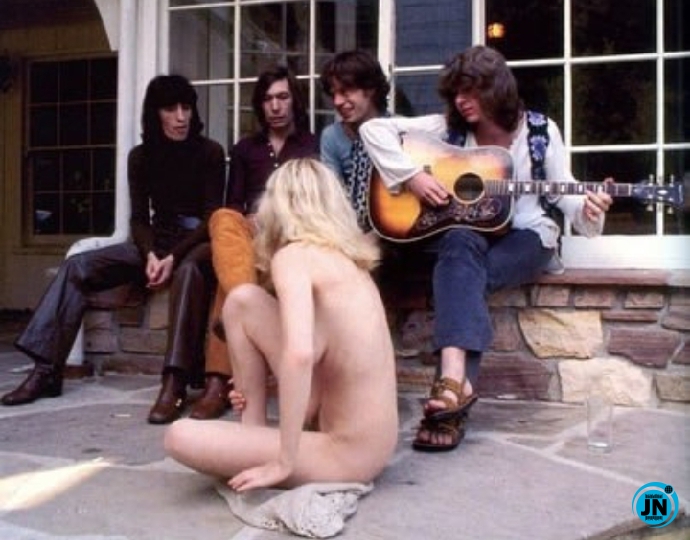 It is obviously noticed in every decade of the century that each trending song at that particular time influences fashion. The past decades exemplified how well fashion reflected music trends and how music influenced or affected fashion trends.

Below are some ways both have influenced and helped each other:

About a century ago, jazz music was considered an obscene genre of music. It seems to be innocent by the current standard. It was played in nightclubs with people of different races.

Back then, female jazz enthusiasts wore short and skimpy dresses without bras. The style at that time was what trended for women.

In the first half of the 20th century, most fashion houses made only designs that only suited adult women. But the Advent of TVs brought room for music videos which also brought an increase in visibility of artistic wears.

It then brought a demand in the teenage market for fashion designs which were similar to their favorite music artist. Music at that time gave room for the exploration of 1950s teen fashion such as Kenzo for kids.

Due to the demand of the younger fashion designs that trended in the 50s, it became more clear and visible in the 60s.

Music such as "The Beatles, The Rolling Stone" at that era influenced the style of dressing as people became liberal with their ideas and fashion style.

The punk music scene was famous for aggressive rock music, characterized by brightly colored hair, installing chains on clothing, and spiked dog collars as jewelry. The famous fashion stylist Vivienne Westwood was responsible for the wonderful designs back then.

It was a dark and gloomy music genre and the Gothic fashion resembled the dark trait of the 80s Goth music brand. It was characterized by dark clothing from head to toe, on the hair too and even on d lips.

This form of music manifested anger towards the world. It was portrayed by some 90s hip hop artists like Tupac and Kurt Conan.  Although their music was gladly seen as the best 90s hip hop songs.

This is the most recent form of music fashion. It found its roots in the United Kingdom and has risen in popularity among people of different races. With artists such as Giggs and Stormzy making the mainstream.

It influenced people to wear tracksuits and sneakers.

However, fashion and music are molded together as it will always serve as a reliable indicator of society even in the world at large (by providing awareness, job opportunities, additional value, monetary factor collaborative ideas).

Most artists now have their own clothing lines such as Rihanna, Kanye West, and more.

Indeed, fashion dwells in music and also music dwells in a fashion which brings life to the world.

Music and fashion were always the passion.