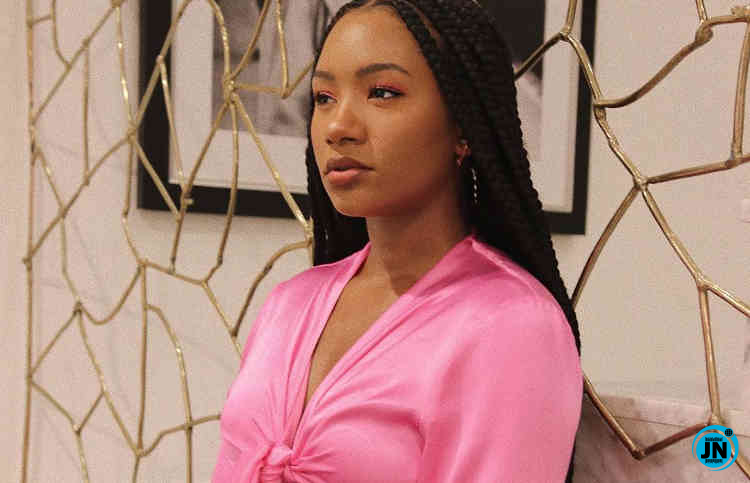 Well it wasn't that easy for Femi Otedola's daughter, Temi Otedola has she didn't get an easy ride in featuring in Kunle Afolayan's soon to be released movie, ‘Citation’.

A lot of people would have thought she used her influence as a public figure or the influence of her father to bag the role but no! She had to go through the process like everyone else did.

In recent interview with Saturday Beats, she revealed she auditioned for up to a month before bagging the role.

Read what she said below:

“I have been watching Mr Afolayan’s films for a long time. From Figurine to October 1st and when I met him, I told him I had been watching his movies for a long time. He then told me that he had a script he was working on and the lead character is actually a girl around my age. It was a story I could relate to and I was interested. I felt it was a character I could interpret well. I read the script and I was so excited. For a whole month, I had to audition because he wasn’t sure. For about six months, we discussed the role and I’m so excited because I feel the story would resonate with people. Also, I believe that I would do justice to the role. I really cannot give much details about the script but I’m so honoured and humbled to be given this opportunity.”