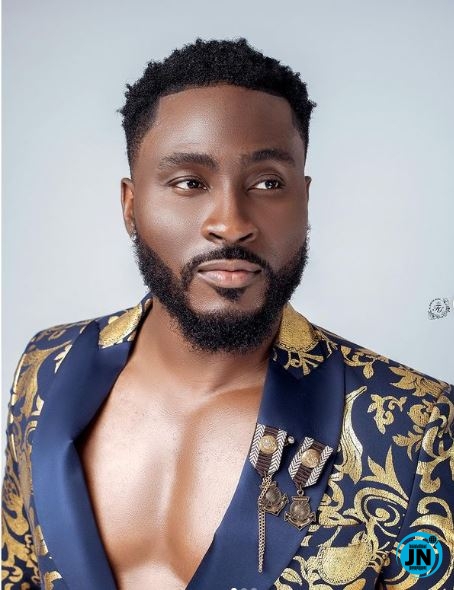 Fans of the reality star, Pere Egbi has reacted after he revealed the last time he made love to a woman.

Pere who was joined by Cross in an Instagram live session was asked what seemed to be a very sensitive question. Cross enquired to know when last Pere made love, which subsequently got him (Pere) laughing out loud and after the burst, Pere disclosed that the last time he had a romp was before he got into Big Brother’s house. 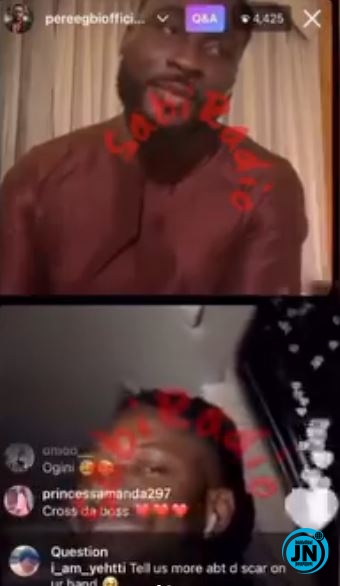 This revelation however got Cross screaming as he expressed so much doubt over Pere’s answer.

According to Cross’ it’s been 4 weeks since he got out of the house and he’s quite confident to make such an affirmation. 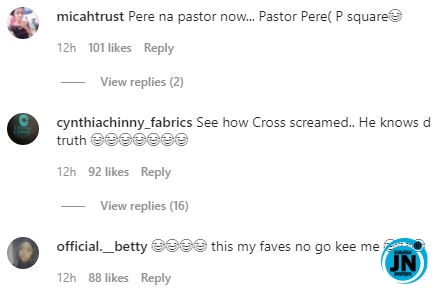 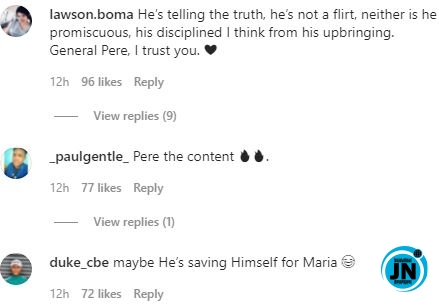