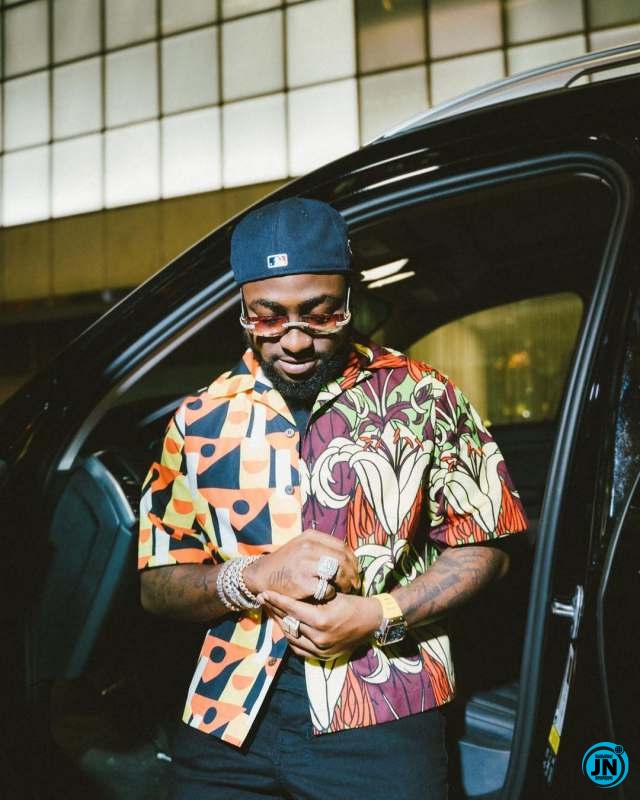 Fans of popular singer, Davido, argue about the fate of his relationship with his fiancee, Chioma, after pictures of him kissing another woman surfaced.

This is coming after pictures of Davido and his alleged girlfriend, Mya Yafai, kissing leaked online.

A fan of the singer argued that he did nothing wrong since he is yet to be fully married to the celebrity chef despite having a child out of wedlock.

Another fan on the other hand argued that Davido’s move on paying Chioma’s bride price is only for the sake of keeping his son.

She added that in the Igbo tradition, such a child would end up as the lastborn of the family if the bride price isn’t paid. 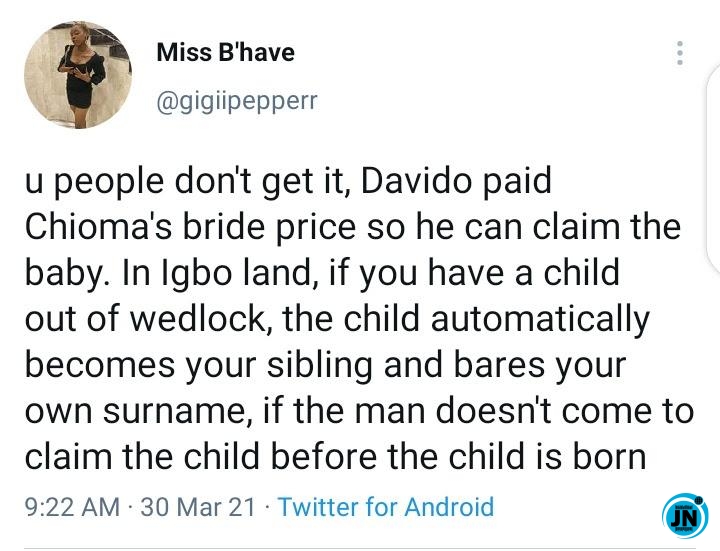 Idris Elba reacts to criticism for having his wife beside him while announcing coronavirus status
Regina Daniels' Father Finally Approves His Daughter's Marriage, Attends Her Naming Ceremony (Video)
Oyibo Reble Shocking all Nigerians with his Clear Yoroba Bars
‘No Oppress Us’ - Fan Calls Out Adekunle Gold After Bragging With His Wife, Simi (See Reactions)