Many people were skeptical when news first broke last year that Davido already had a fourth baby mama and a fourth child with a woman from the United Kingdom named Larissa. 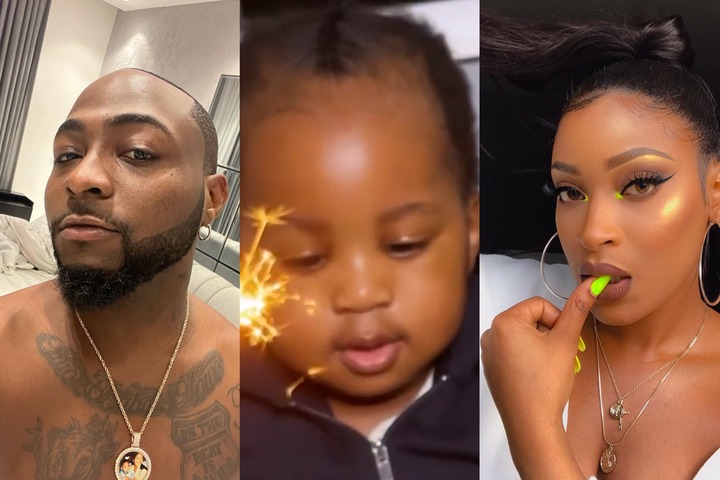 Different responses accompanied the chatter just at time, but Larissa certainly didn't come out to affirm or debunk the reports.

The rumors have resurfaced after Larissa uploaded a video of ‘their' son during his first birthday, with several noting the strong resemblance he bears to every one of Davido's children.

In her post caption, Larissa wished her son an happy birthday as she reflects on the joy of motherhood. 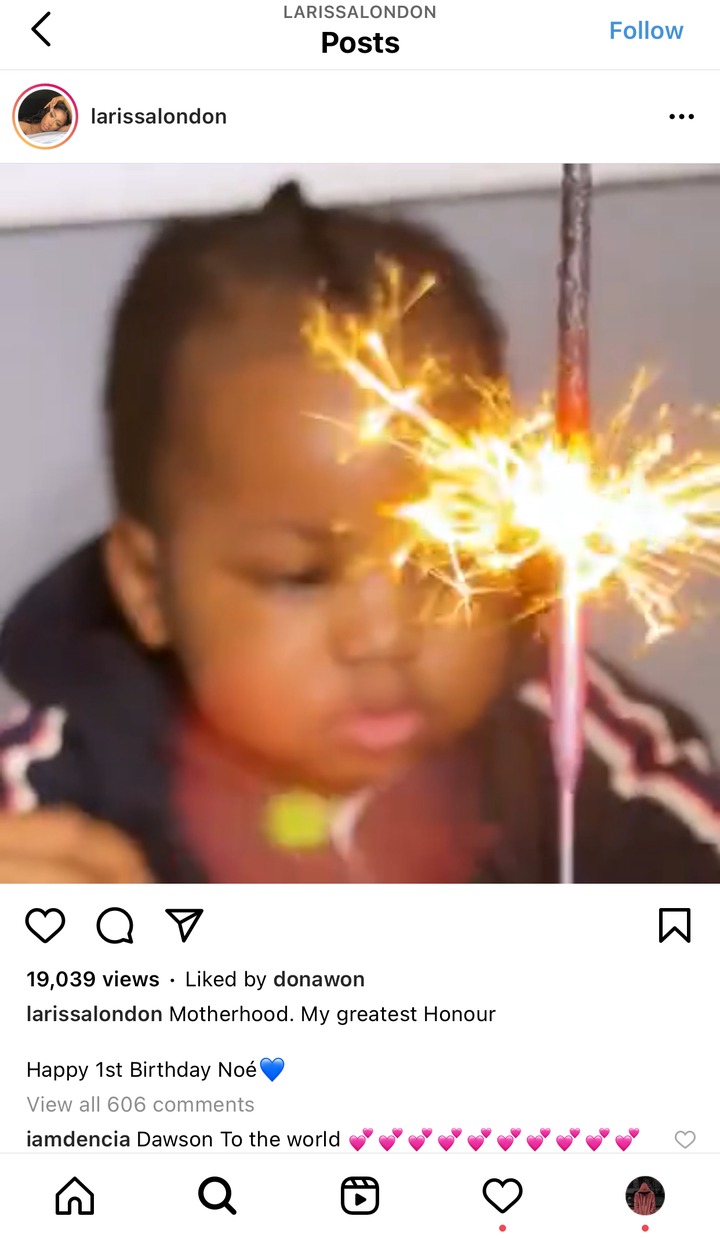 Check out screenshots grabbed from the video below: 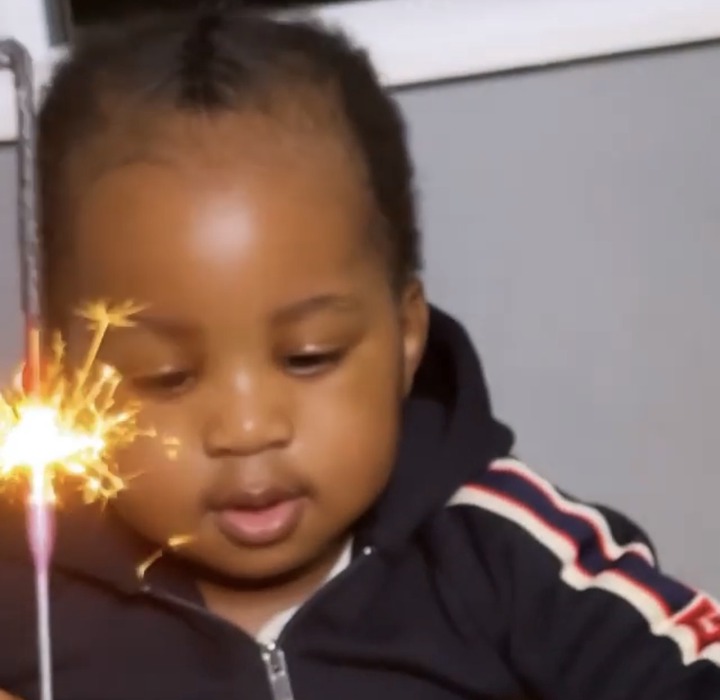 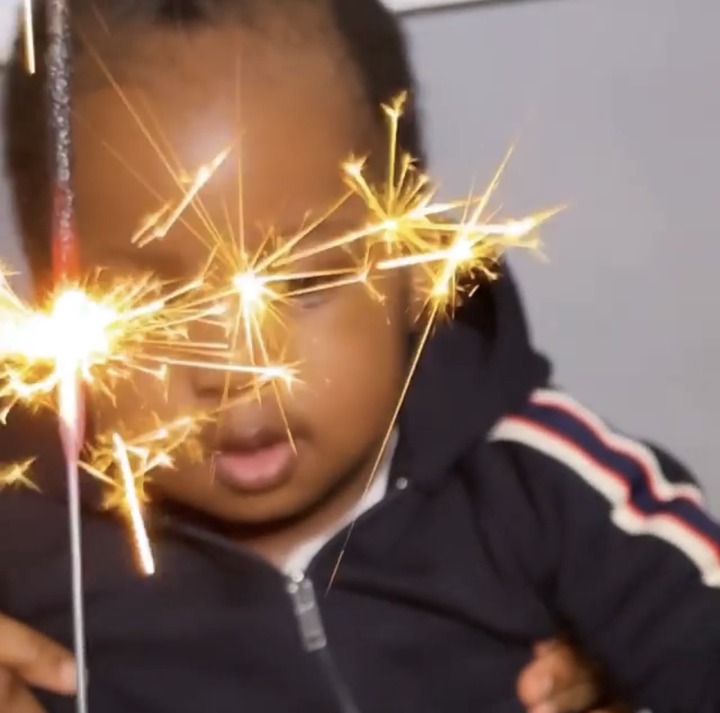 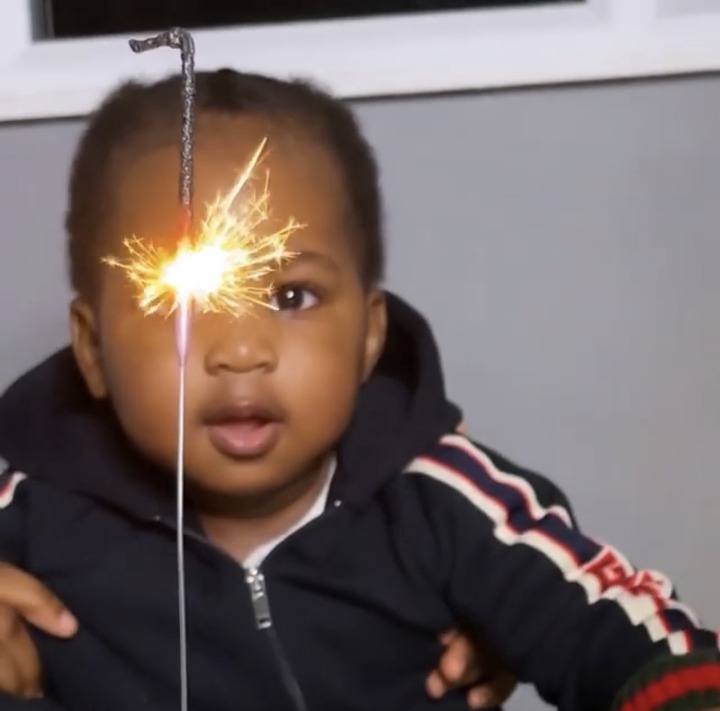 This video has forced reactions from social media users.

While some social media users have commented saying the boy’s face is the combination of both Ifeayin and Hailey, others pointed he is the exact replica of their dad, Davido.

Social media users further called on Davido to accept the baby without denial. 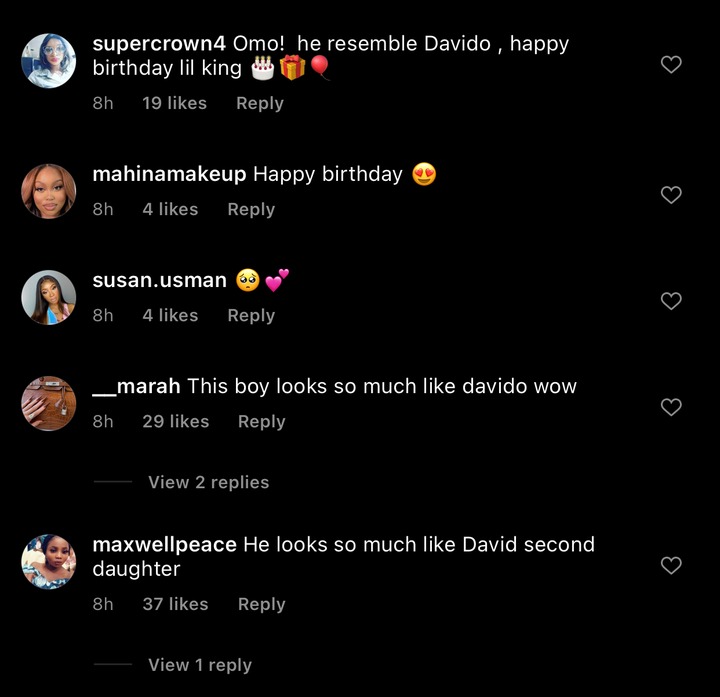 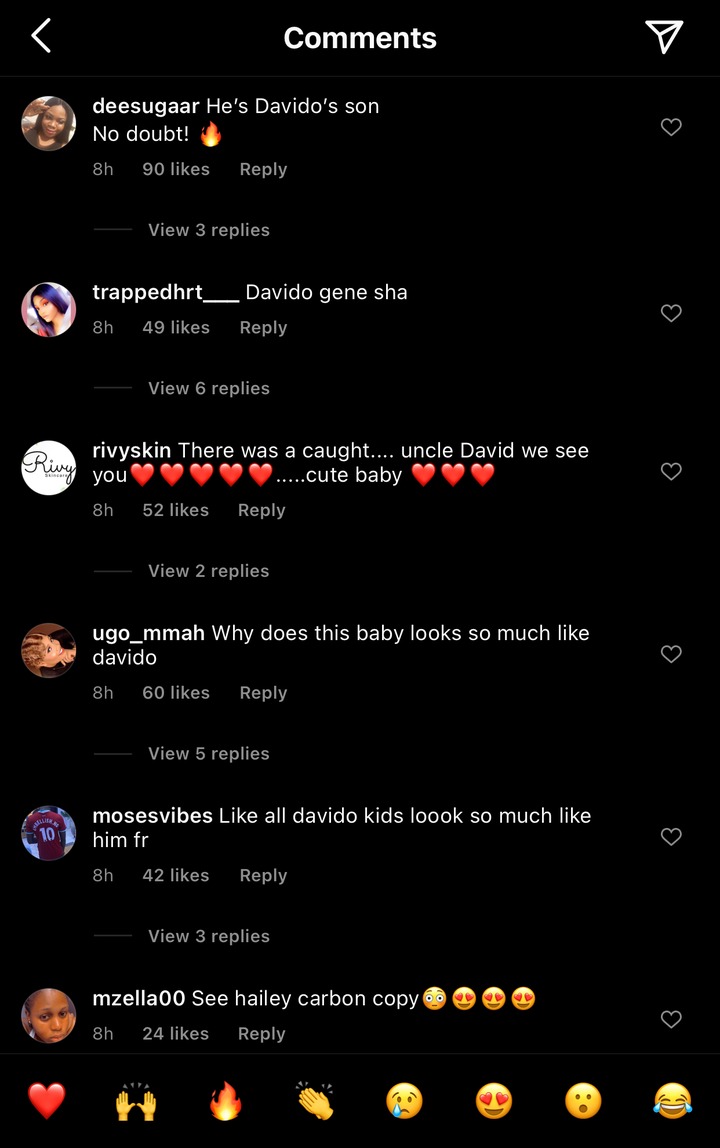 Tacha heats up social media following her comment on the photos of her alleged lover, Fadda Dickson
Alafin of Oyo allegedly sends youngest wife packing over allegations of having an affair with KWAM 1 (Details)
“I have no intention to steal anybody’s man” – BBNaija’s Angel cries out over alleged threats
Nollywood actress, Mo’Bimpe speaks on alleged affair with Lateef Adedimeji