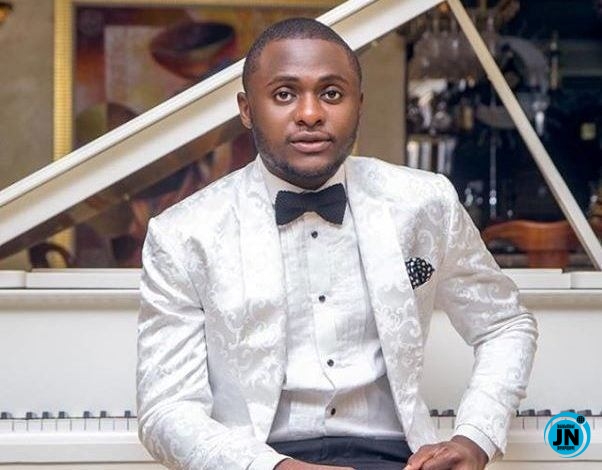 Music producer, Ubi Franklin has descended heavily on a social media troll who described him as the father of all nations.

The social media user while reacting to photos from the birthday celebration of Ubi’s second child, Shiloh, described the label boss of the Made Men Music (Triple MG) Group as the father of all nations.

The estranged husband of actress Lilian Esoro who didn’t welcome such a statement from the netizen rained some dirty words on her.

“You know even know your father or him be beggar for under bridge.
My kids will definitely live a better life than your entire generation.
Do have a pleasant week.”

Davido’s fiancee, Chioma spotted on a date with music producer, Ubi Franklin
Jubilation as acclaimed ‘Anambra CardiB’ Mercy Eke finally get recognized by the real one
Ubi Franklin reacts as his ex-wife Sandra Iheuwa is kicked out by new husband, Steve Thompson after 5 months of marriage
Jubilation as Tinubu’s daughter, Iyaloja loses case against traders in Computer Village