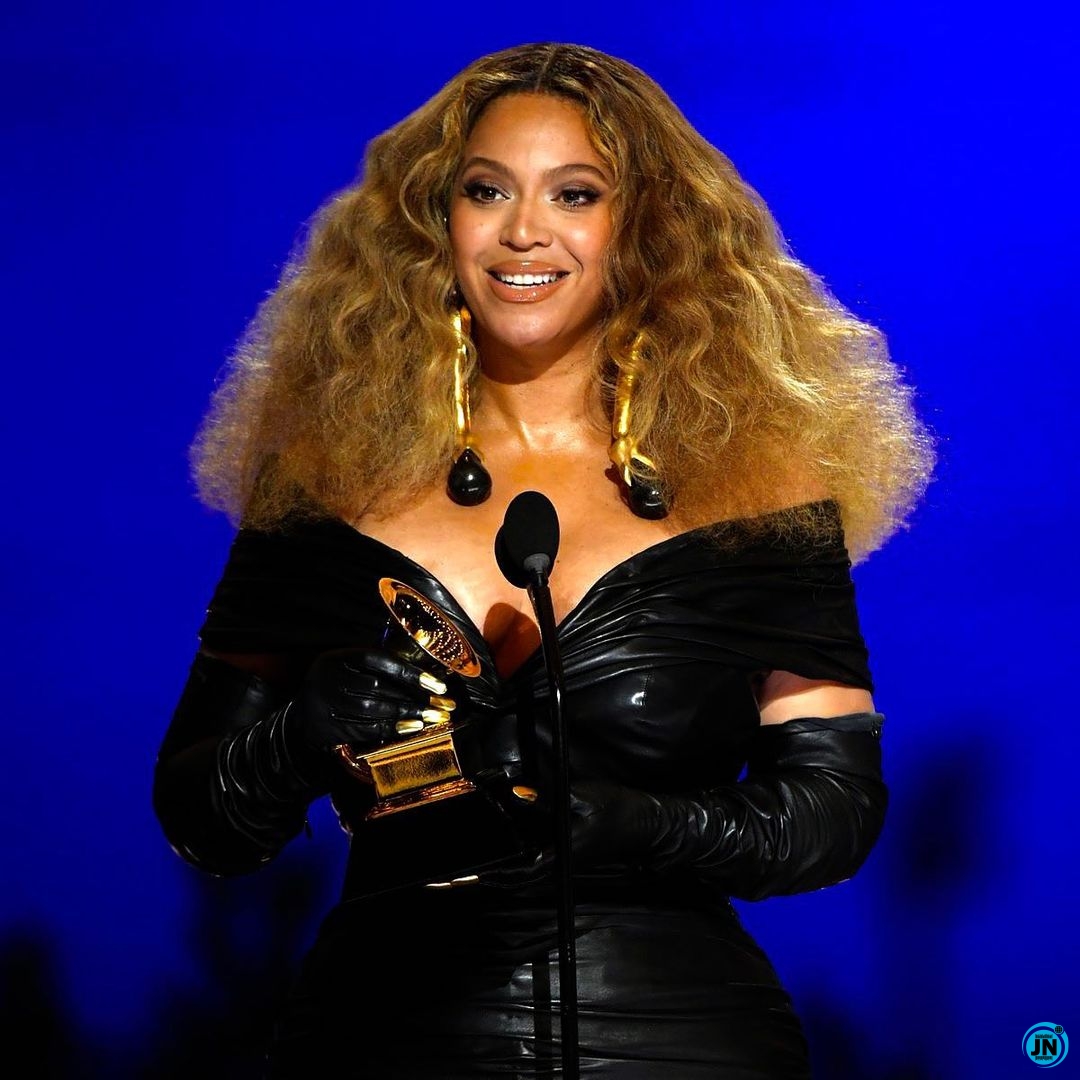 The Recording Academy, the organizers of the prestigious Grammy Awards, has updated its rules for the album of the year category, giving more producers and songwriters a better chance at winning the top award.

The academy on Wednesday, May 26, announced that any producer, songwriter, engineer or featured artist on an album nominated for album of the year will also earn a nomination even if the music creator co-wrote one song on the 10-track project.

“Moving forward, all credited artists (including featured artists), songwriters of new material, producers, recording engineers, mixers, and mastering engineers are eligible to be GRAMMY nominees and recipients in the Album Of The Year category,”