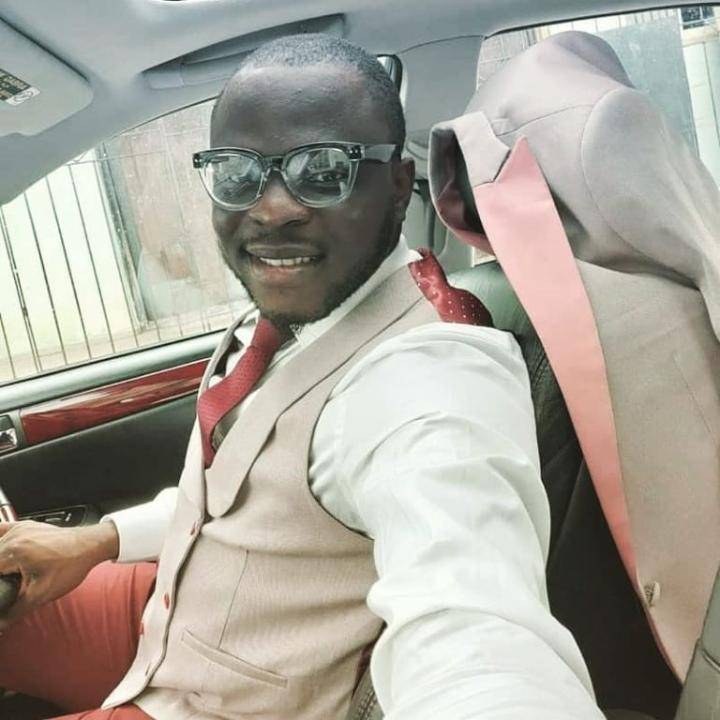 Famous singer Azeez Fashola, professionally known as Naira Marley, has continued to be the source of mixed reactions from various Nigerians ever since he became popular.

The singer's music and attitude attract both positive and negative reactions from Nigerians. It seems like the singer has caught the attention of Apostle Omashola. The pastor said that God told him that Marley is a demon and he is satanic.

According to him, Marley needs to confess before it is too late. He said his songs are also demonically motivated to kill the fate of the Nigerian youth.

Also, the apostle urged Nigerians to give up naming themselves Marlians, the term used to describe the fans of Marley. 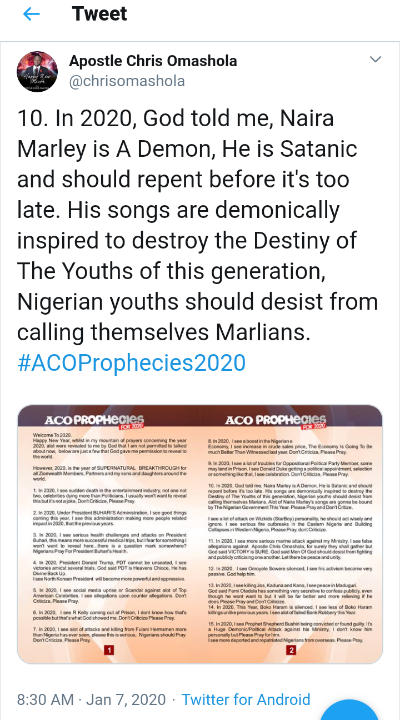 Wizkid reveals how he got the privilege to work with late Bob Marley’s son, Damian, on MIL album
Marlians: The Disciples of Naira Marley
Naira Marley Gifts His Younger Brother A Multi-Million Naira House
“I still don’t know who Paul or Peter is” – Naira Marley reacts to Psquare’s separate birthday feud