Flavour N'abania Latest News: Net Worth, 6 Facts, No.5 is a Killer | JustNaija 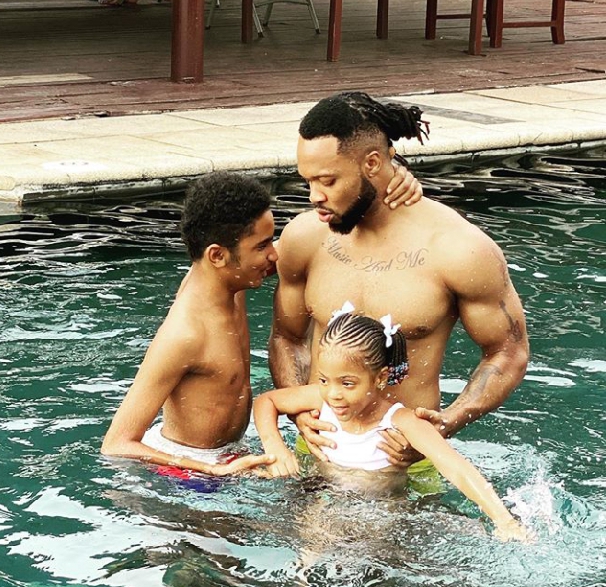 Flavour N'abania real name is Chinedu Okoli. He is a Nigerian songwriter, singer, and instrumentalist.

Flavour N'abania rose to prominence upon released of the hit single "Nwa Baby".

The song received massive gesture across the globe and became fans' favorite at that moment.

Flavour has gone on to perform high life, R&B, and gospel music.

Let's check out some frequently asked questions about the mixed indigenous musician and also see if we have answers to and including his net worth.

As at the time of putting up this article, Chinedu Okoli known as Flavour is not dead. He is alive, healthy, strong, and always ready to entertain.

How old is Flavour now?

Flavour N'abania is 37 years of age and blessed with three children.

Which state did Flavor come from?

Flavour N'abania has an origin from Umunze in Orumba South LGA, Anambra State. Though he was born in Enugu State, but all in Eastern Nigeria.

Who is Flavour's wife?

The Nigerian singer is reportedly married to Sandra Akagbue on 28 December 2015. Both have been in a relationship quite a while and also his baby mama.

Who is Semah to Flavour?

Semah G. Weifur is not Flavour's son as thought by many. Semah's sight is impaired and was adopted in Liberia by the singer in an attempt to prove to the world that disability doesn't limit ability.

How much is Flavour worth?

The net worth of Flavour N'abania is valued at $12 to $20 million and he is among the richest musicians in Nigeria as of today.

I'm glad you could read to the end, kindly drop a comment below maybe on who you would like to know better.

If we have answered your questions, you have nothing to lose, but a lot to gain by sharing this article.