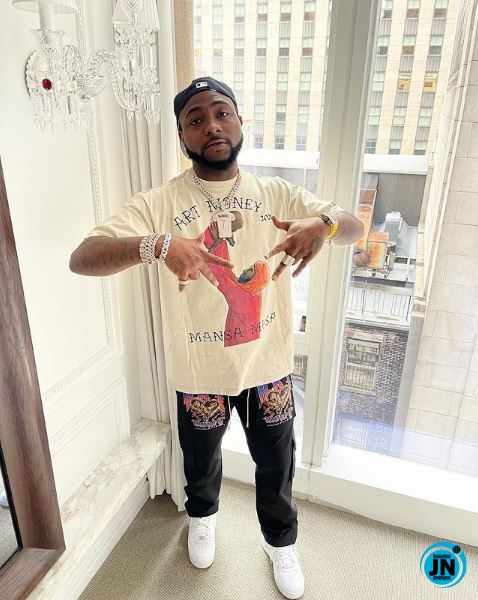 Nigerians have dragged Nigerian singer, Davido to filth over his comment on his brother’s RangeRover gift to wife.

Recall, his brother recently caused a stir on social media after he bought his beautiful wife a range Rover.

Reacting to this, Davido re-shared his brother’s post on his Instagram page, stating that real men do real things.

– Davido wrote while sharing a photo of his brother and wife posing beside the new ride.


However, fans of his babymama, Chioma who felt that he didn’t deserve to make such statement after the way he allegedly treated his former girlfriend, Chioma lambasted him 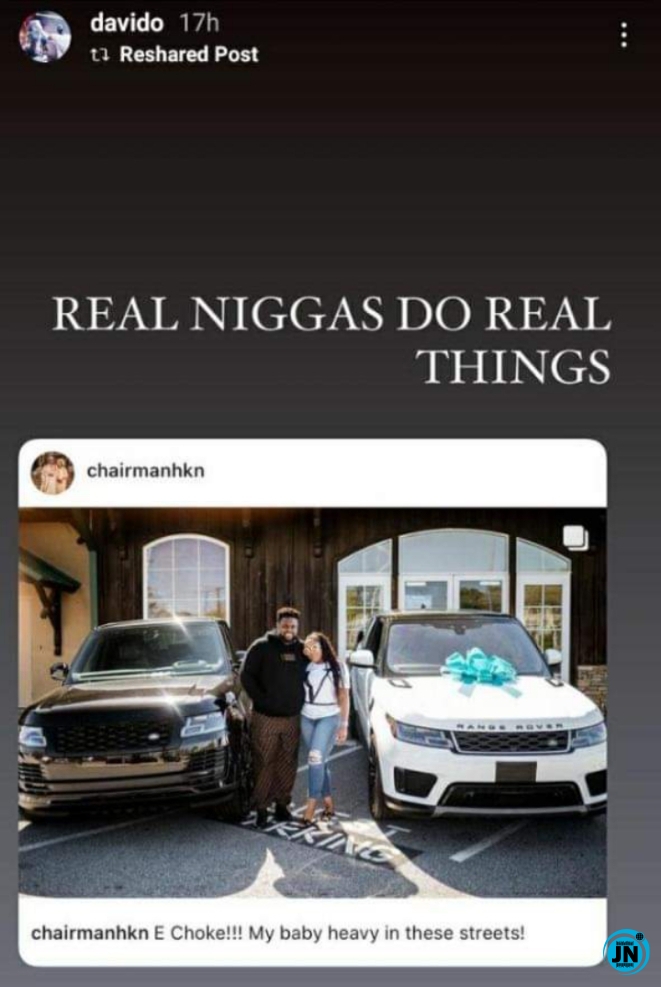 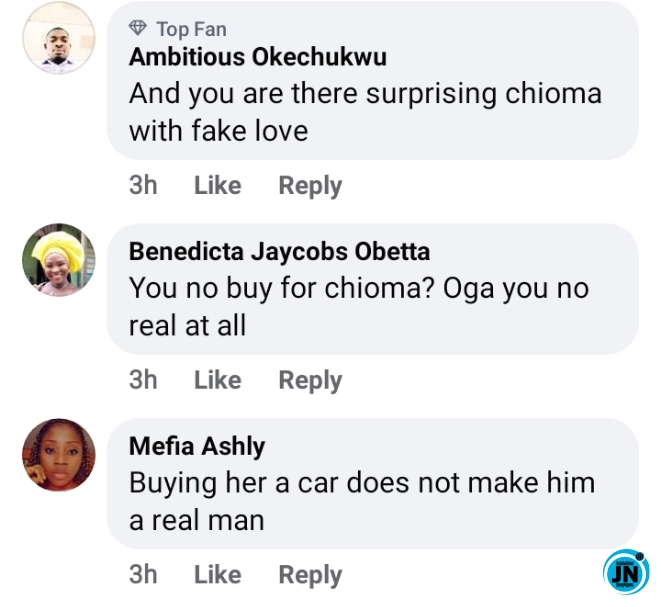 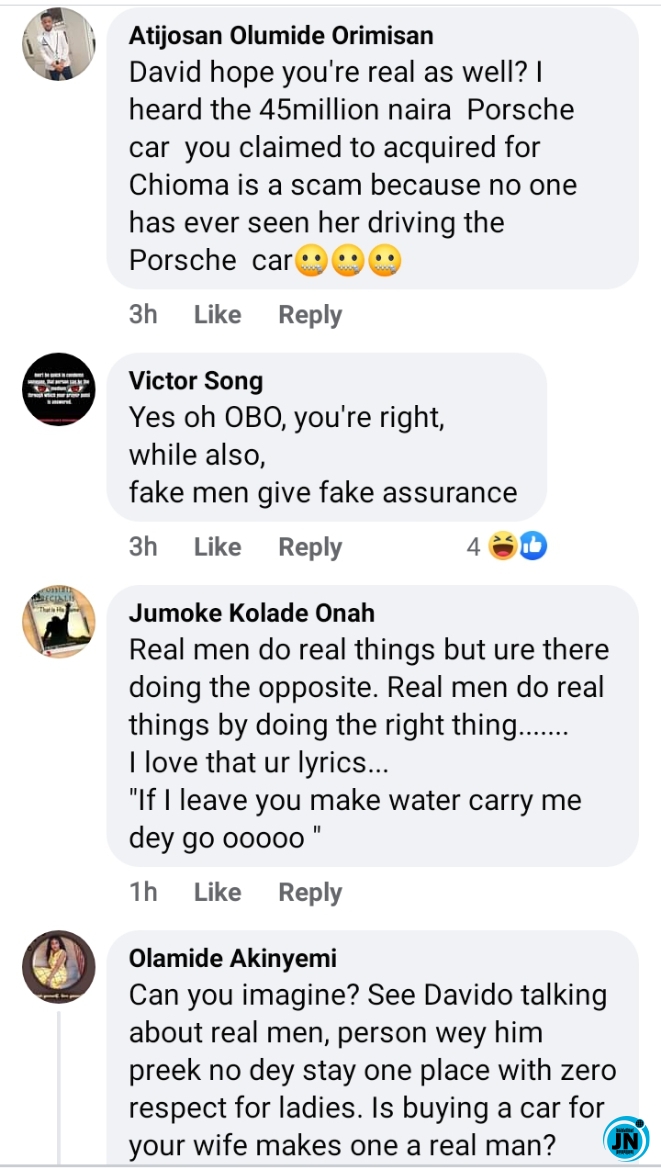 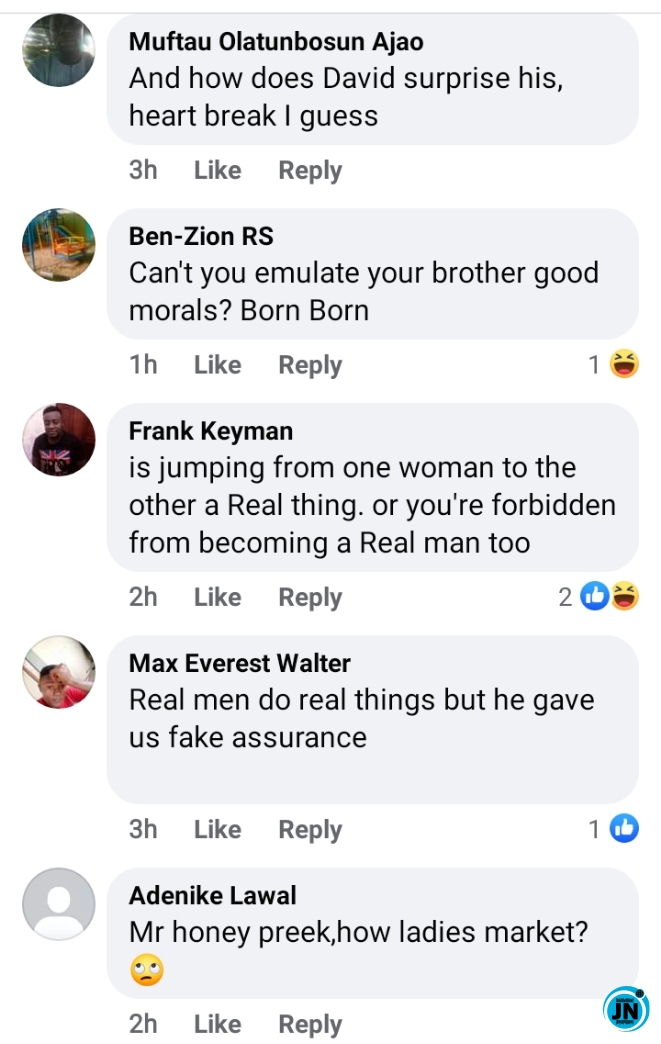 No one has been arrested over Kodak’s death – Clarence Peters issues statement
Actress Olaitan Ogungbile and troll fight over Genevieve Nnaji’s “LOVE”
FG orders closure of all tertiary institutions, secondary and primary schools over coronavirus outbreak
“Spoil yourself” – Fans react as actor Timini Egbuson gift himself a Range Rover as a birthday gift