Fans on popular microblogging site, Twitter have resulted to hailing one of the best football players of all time Cristiano Ronaldo after what he said about Barcelona. 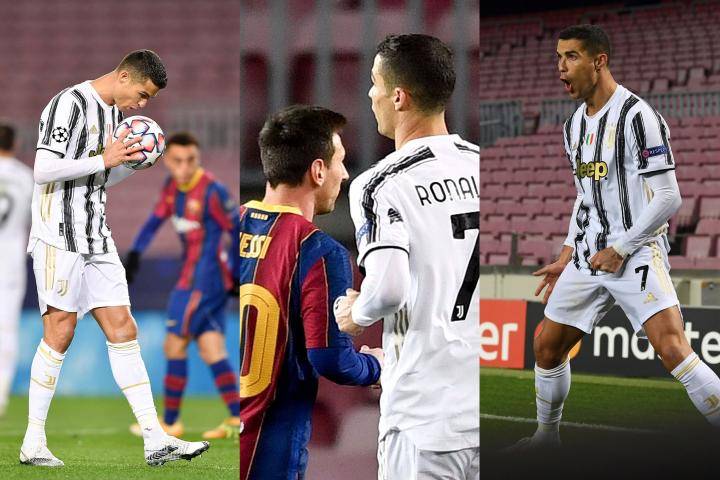 Cristiano Ronaldo led to his Juventus side from victory against Spanish giants, Barcelona last night.

The former Real Madrid forward hit the back of the net on two occasions from the penalty spot last night ensuring Juventus qualify for the round of 16.

However, Cristiano Ronaldo has nice words of rating to qualify Barcelona who he has always been a constant threat too since his days in Real Madrid.

After the game, he took to his Twitter account to state that it was always great to return to Spain and most especially the Catalunya, the region where Barcelona is.

However, he praised Barcelona saying it was always hard to play in Camp Nou rating them as one of the best teams he ever faced.

But some fans were not having it. 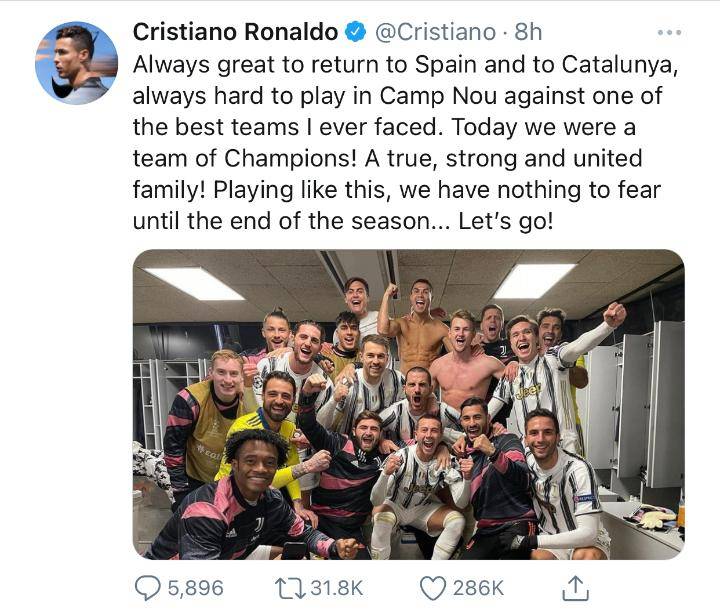 However, fans have hailed him while some have blasted him for his tweet after the game.. 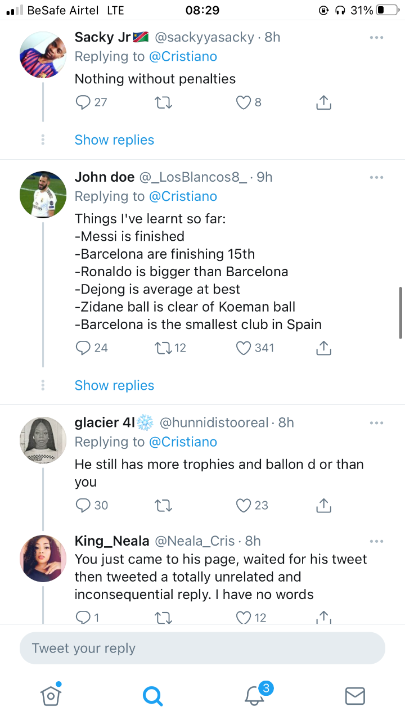 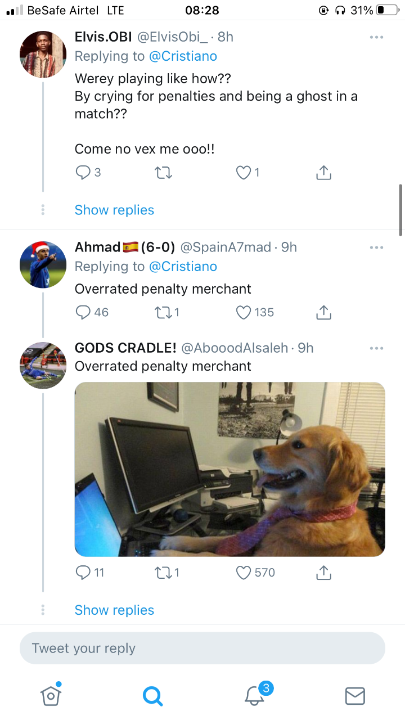 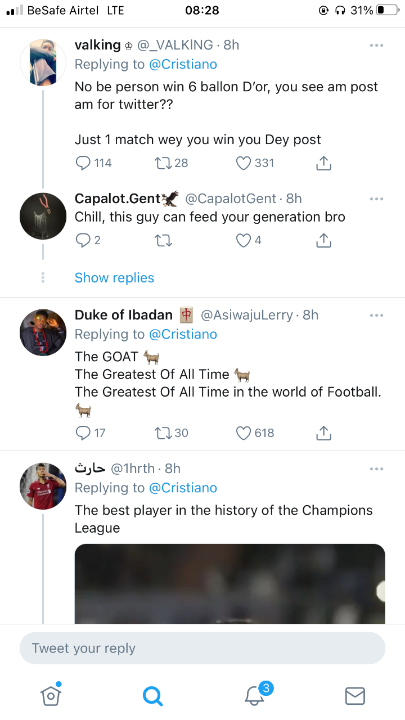 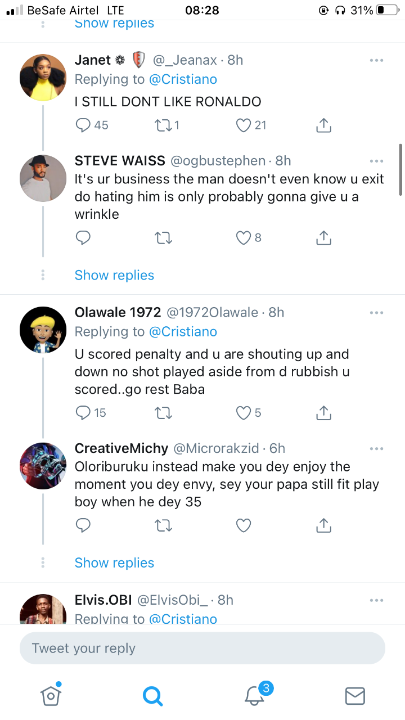 an hour ago | Foreign News