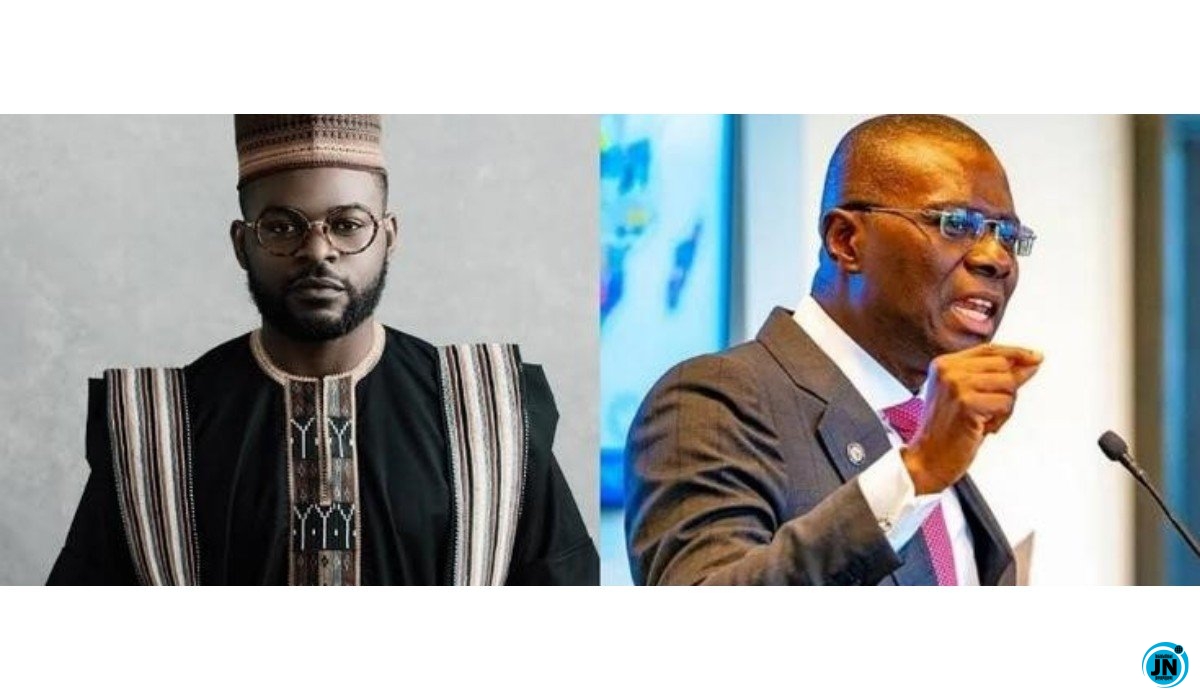 After the devastating pipeline explosion that happened on Sunday 15th of March, Folarin Falana popularly known professionally as Falz has taken to twitter  to condemn Lagos state governor, Babajide Sanwo-olu for asking Nigerians to contribute for the cause.

Recall that after Babajide Sanwo-olu visited the site for on-the-spot assessment of the situation, he made a pledge to set up a 2 billion naira relief fund for the victims. He further went on to solicit funds for the affect people from Nigerians,  explaining that the Lagos state government’s won’t be able to solely raise the funds.

The 29 year old Musician expressed his disappointment in what the Governor said by asking Nigerians to contribute.

In his words; “What kind of joke is this? Who are you asking to donate?”