This might not be the best mornings for Starboy Wizkid and his die hard fans as many have gone on Twitter to drag him. 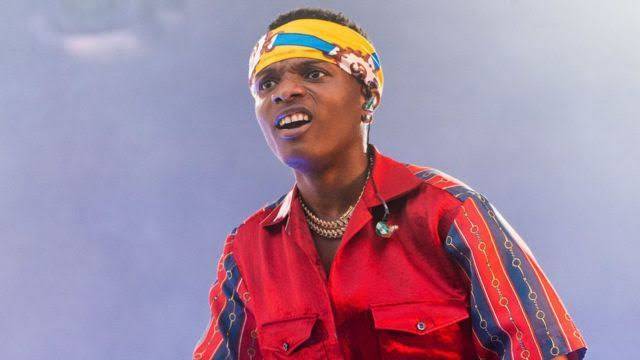 Nigerians on popular microblogging platform, Twitter have resulted to dragging Wizkid over his inability to drop his much anticipated studio album, ‘Made In Lagos.’

Burna Boy has just dropped his anticipated album, ‘Twice As Tall’ this morning and a lot of Twitter users have compared him to Wizkid who has been teasing ‘Made In Lagos’ for years now.

According to many, Wizkid should be charge for fraud by the EFCC, that should actually be a joke.

Wizkid has been teasing his 4th studio album, ‘Made In Lagos’ for years and no green light for its release yet but Burna Boy announced his own months ago and its out. That is what brought about the dragging.

In the screenshot below you would see that Made In Lagos is part of the Twitter trends in the early hours of today. 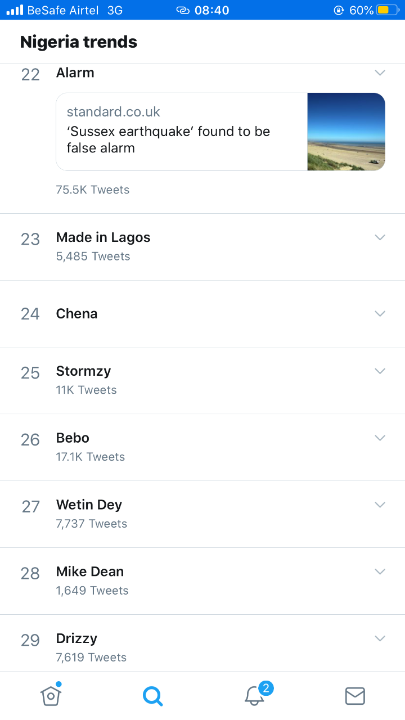 If one clicks on it, you’d see different tweets questioning why Wizkid is yet to drop his much anticipated album.