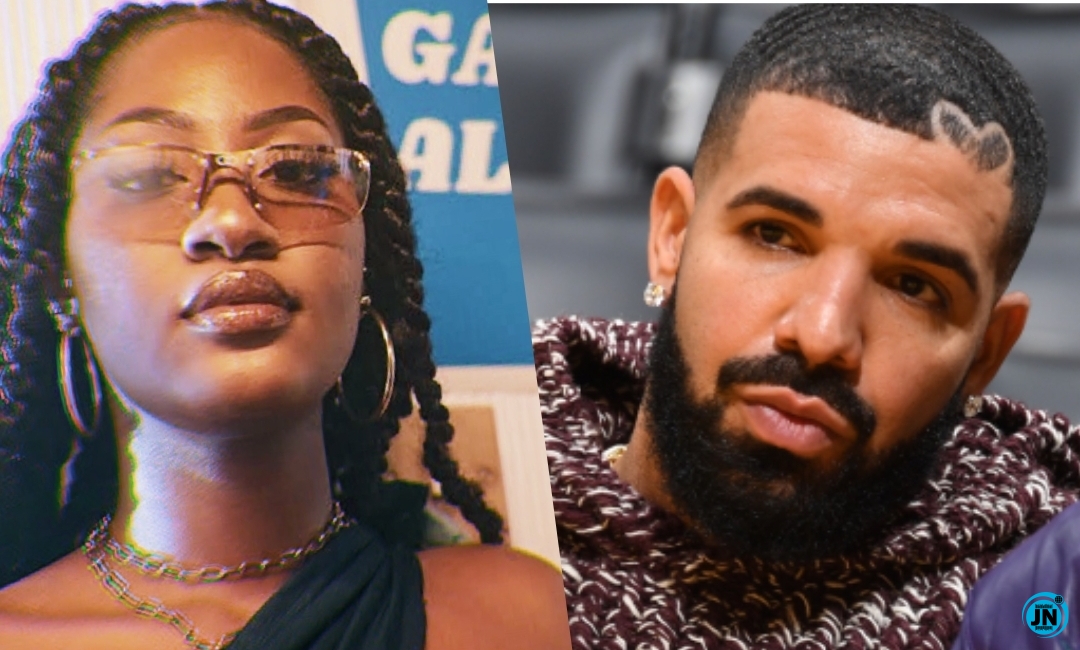 The Native, a Nigerian music magazine, announced the touching partnership on Twitter.


“Confirmed: @temsbaby will be featured on @Drake’s ‘Certified Lover Boy” The Native tweeted.

The 26-year-old singer rose to prominence in 2019 with her chart-topping hit "try me," and her distinct brand of music has constantly topped the charts.

On September 3, 2021, the rapper announced on his Instagram page that his much anticipated album will be released.

Niniola's Dream Comes Through As Femi Kuti Features In Her Upcoming Album
“I used magazines to wrap akara for my mother” – Influencer, Aproko Doctor says as he features on the cover of Mode Men Magazine
”He enter, skit be like movie” – Excitement as Davido features in a yet to be released comedy skit
Fave Explains Why There Are No Features On Her ‘Riddim 5’ EP

September 3??? And we still dey September 2...What part of the world is this post from??