If the rumours that go around the city are real, then actress Toyin Abraham will marry Kolayemi Ajeyemi, her son's father, Ire, today, legally. 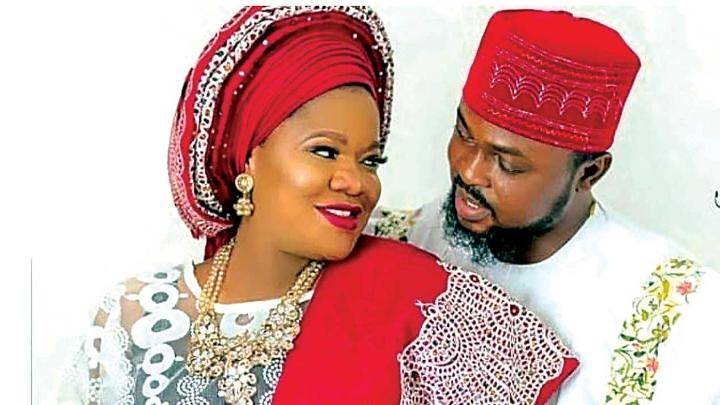 The legal wedding comes months after they welcomed their family last year, and a few weeks before their baby, Ire, arrives.

The actress who shot her latest movie, Alakada's Fate in which she starred many celebrities, is reportedly being hitched to Kolawole at today's Ikoyi registry after finally divorcing ex husband, Adeniyi Johnson, completely.

Instagram blog, Gistlovers broke the news on Tuesday evening, without mentioning names and the report's many fans insinuated Toyin Abraham is the actress in question.

See the alleged Toyin Abraham’s wedding file at the Ikoyi registry below: Then hours after see what Toyin Abraham posted on Instagram: 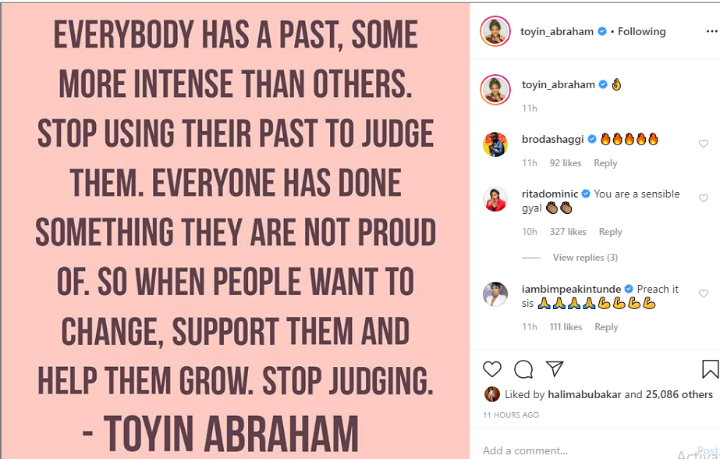