Don Jazzy shares chat between him and his crush, Rihanna as she reject his love proposal
Posted by 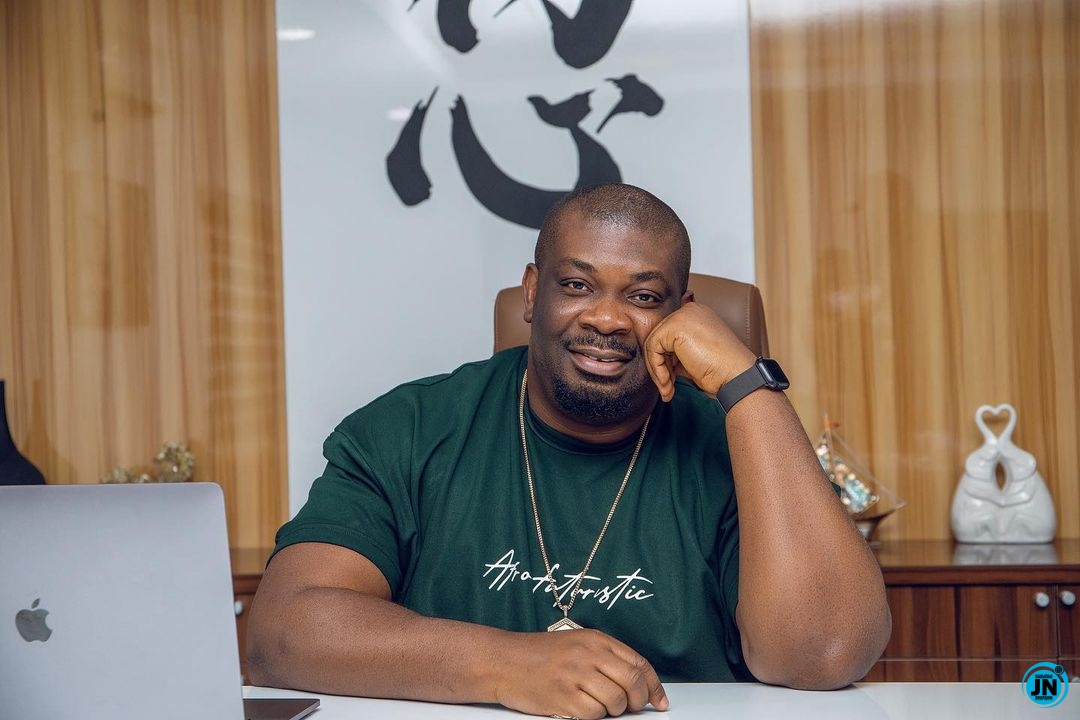 Popular Nigerian record producer Don Jazzy has disclosed a discreet chat that shows a conversation involves him and his longtime crush, Rihanna.

The Mavin Boss after revealing a make-believe chat where he was the subject of conversation between a fan and his Barbadian crush, Rihanna launched a new movement that “ugly men matter”.

Don Jazzy shared a conversation that ensued between Rihanna and someone who asked if she knows Don Jazzy likes her.

The songstress feigned ignorance and demanded his pictures.

The fan who claimed to have chatted her up shared altered “ugly” pictures of Don, thereby making Rihanna reject him. 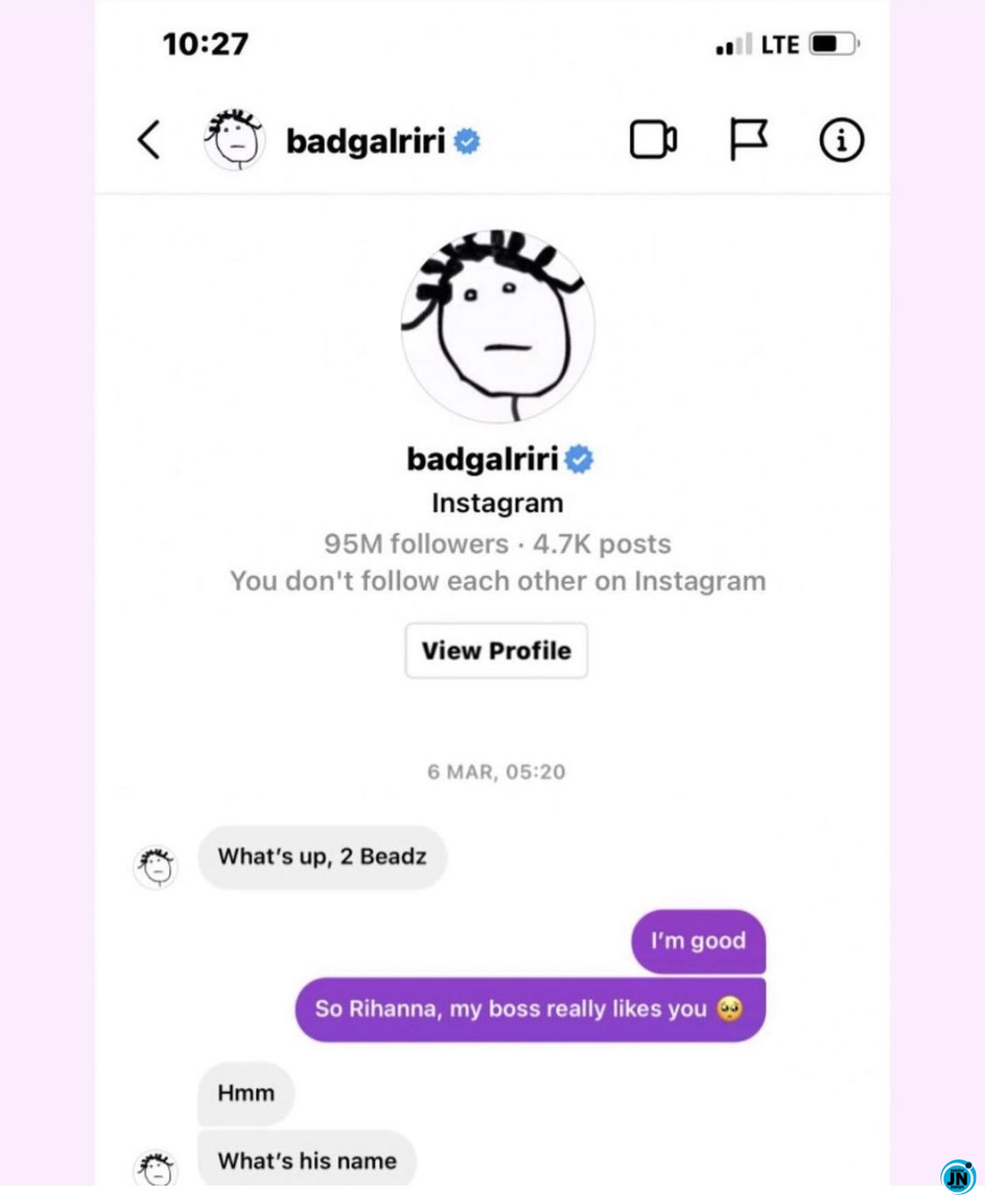 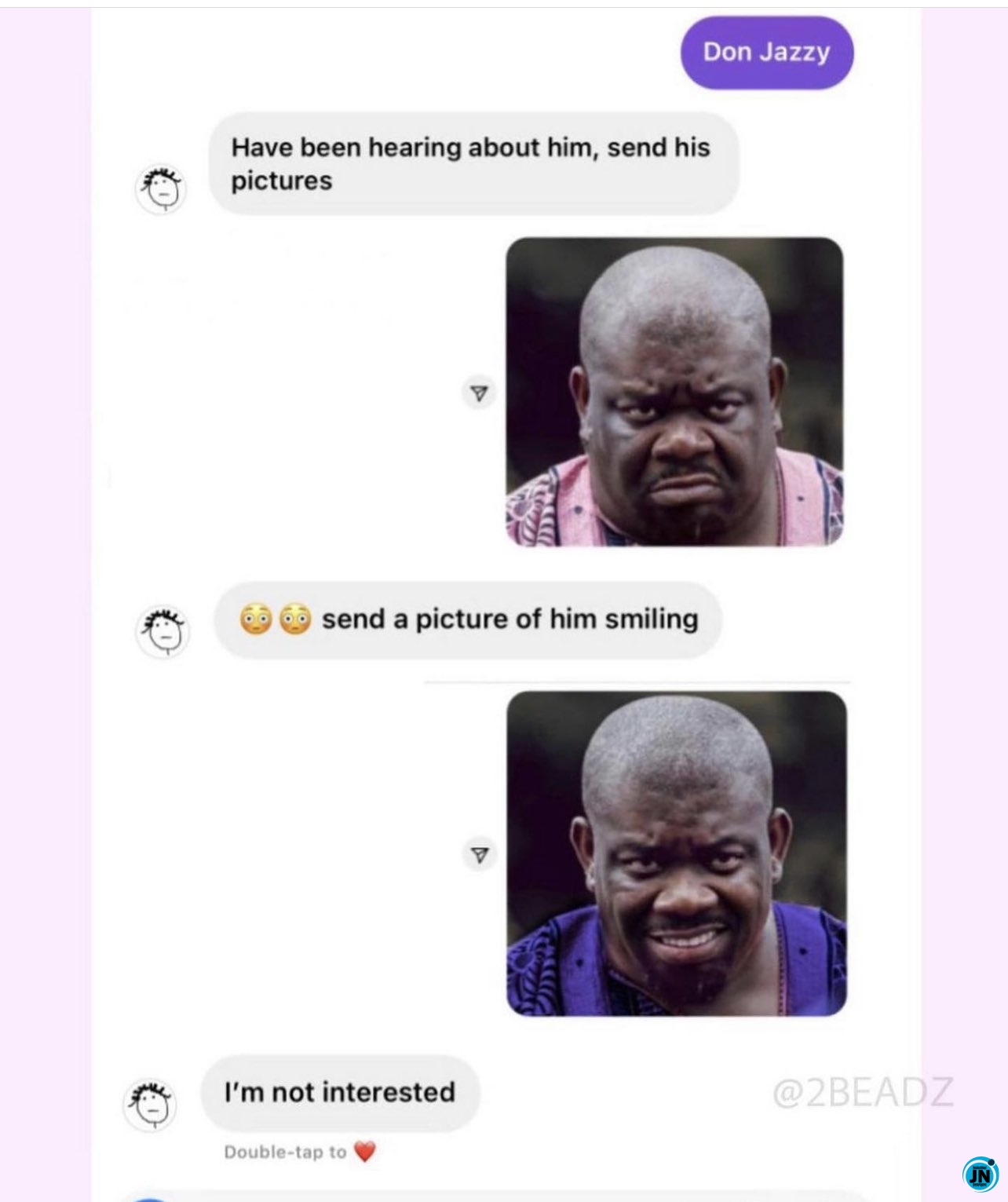