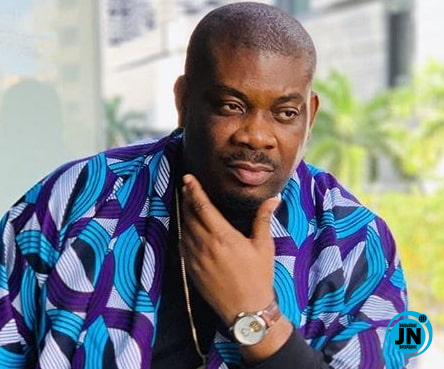 Michael Collins Ajereh also known as Don Jazzy is a music producer and businessman. He was born on November 26, 1982 in Nigeria.
Founder of the former Mo’Hits Records label, he is now founder and director of the famous African label Mavin Records. He is one of the richest African music Celebrities.

He grew up in Lagos in a family where business and music are part of their everyday life. His father is a businessman and a strong hand of the music industry, his mother is also a businesswoman.
It is therefore a bit normal that he has taken this path and has succeeded exceedingly. Don Jazzy learned to play drums at the age of 4 and then tried various other instruments later.

According to American Media Company Forbes, Don Jazzy’s net worth is estimated to be approximately $9 million.