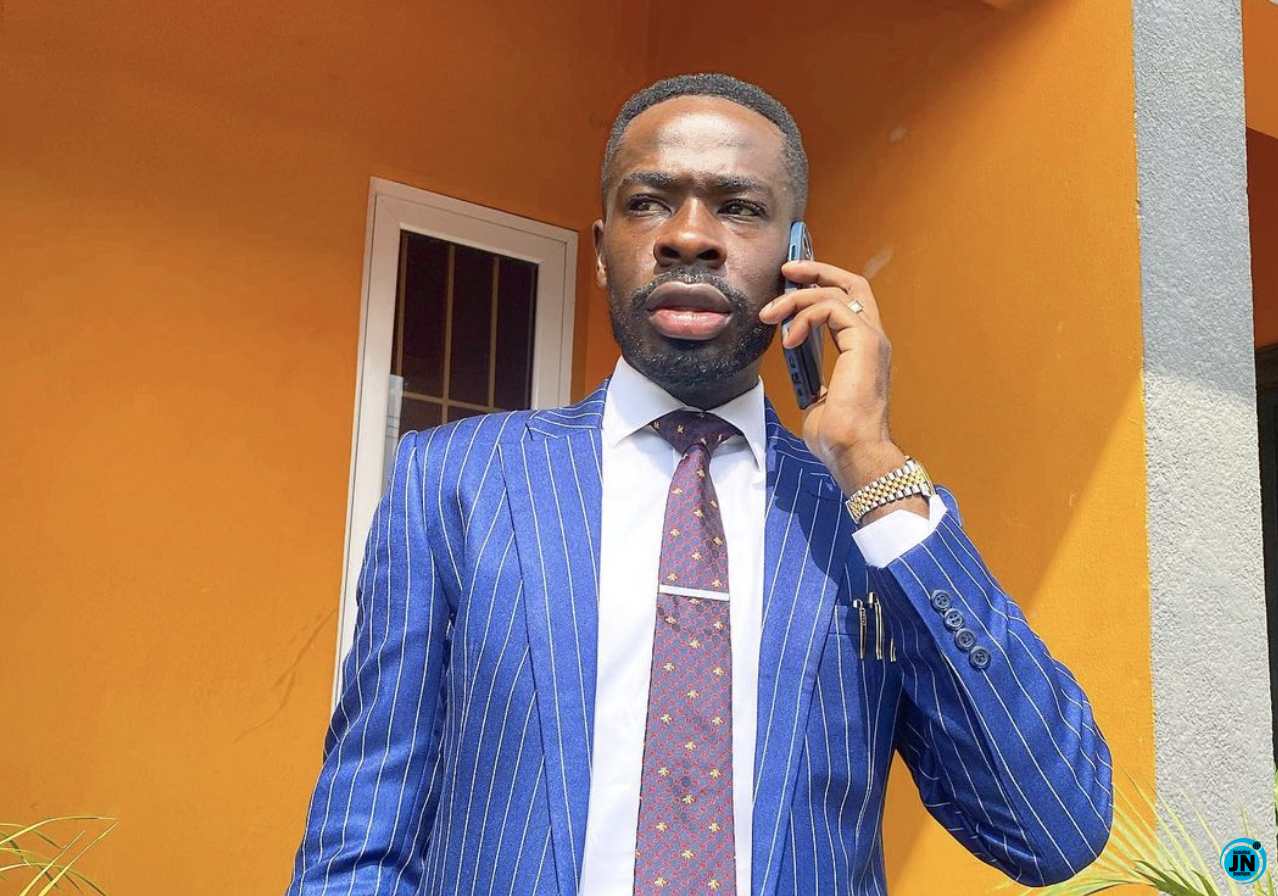 Davido’s lawyer Bobo Ajuda has disclosed what transpired between him and Davido’s ex-fiancee, Chioma that resulted in him being blocked by her on social media.

Ajuda hosted a question-and-answer session on his Instagram stories and encouraged his followers to ask him random questions about him as he is obliged to answer them all.

However, a follower had asked why Chioma had blocked him. He had revealed that he’s been blocked twice even though he took her as a sister. 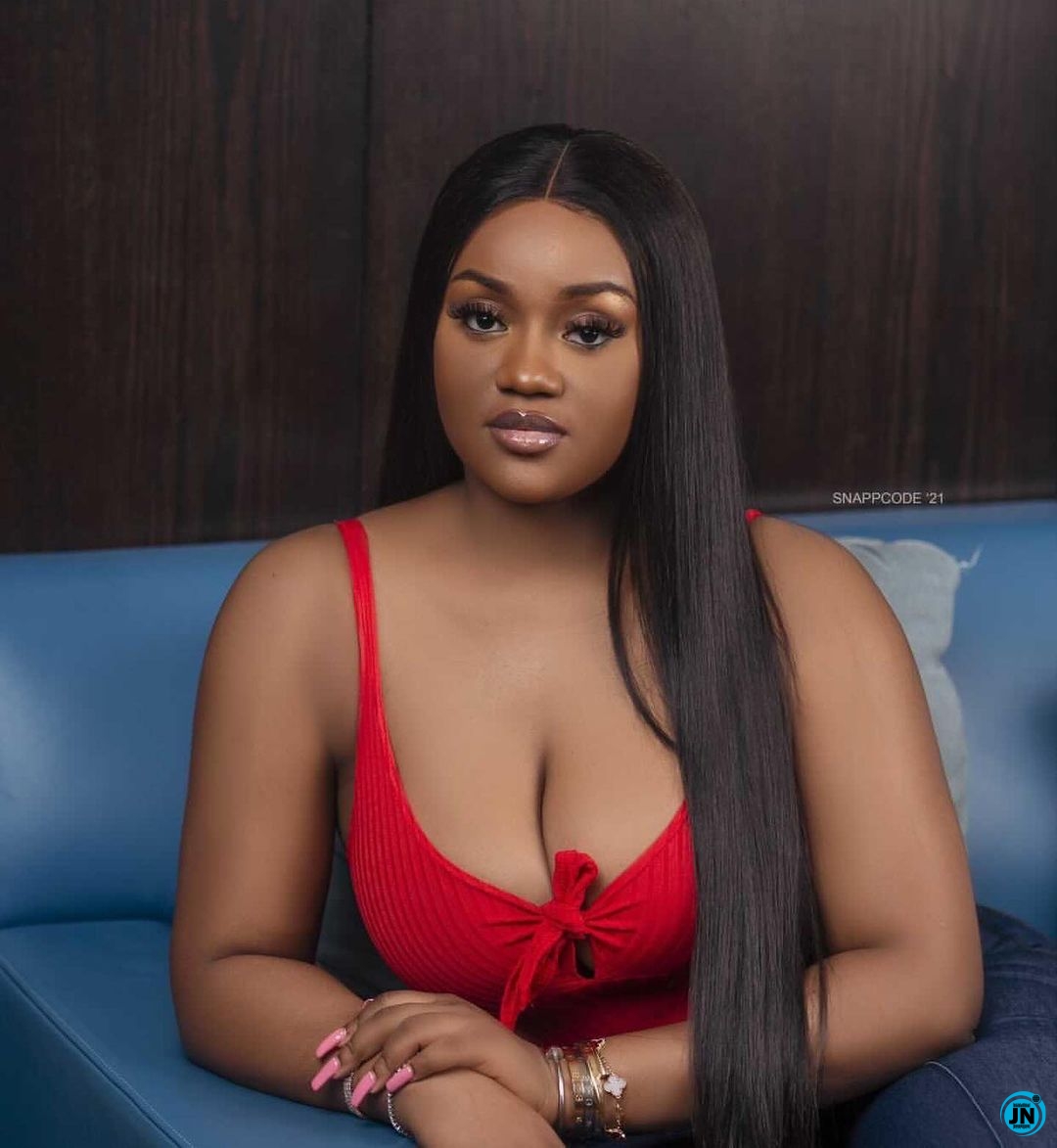 Here’s what he revealed;

“She’s blocked me before like 2 to 3 times. We argue a lot but I come with a brother/sister relationship. She’s legit like a sister to me (when we are not fighting). This particular one, I’m not sure. Let’s hope I find out soon.

“The funny thing is whenever we fight and I report to David, he’s like ‘I beg you people shouldn’t involve me in your wahala. Sha finds way settle am, she’s your younger sister.” 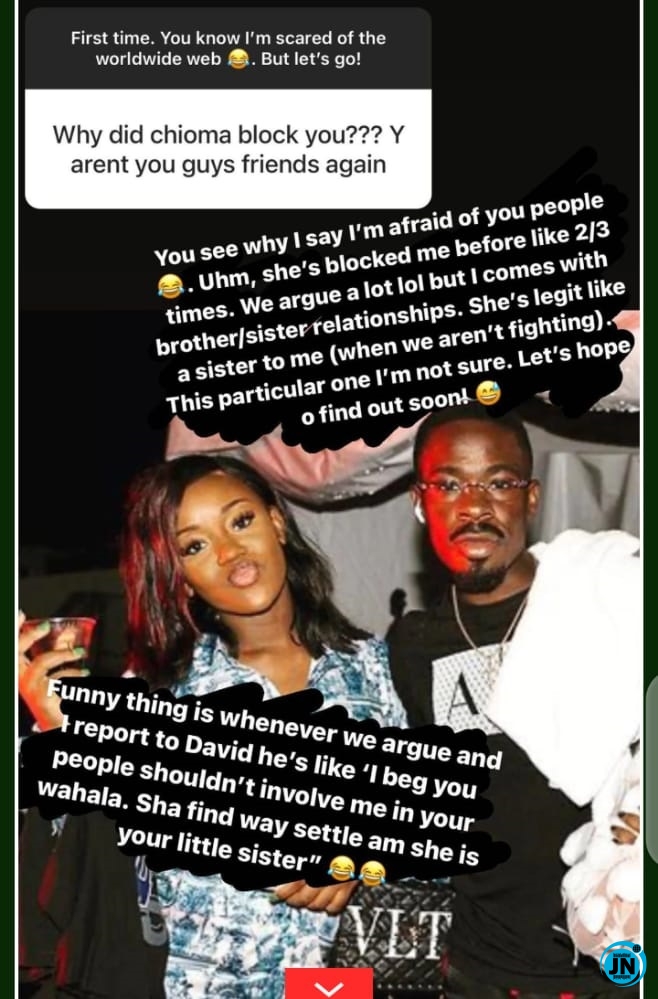 These Photos Of Davido’s Fiancee, Chioma And Their Son, Ifeanyi Will Melt Your Hearts
Davido’s father, Adeleke accused of bankrolling married US-based model, Faith Morey; allegedly bought her a car (See Details)
See Photos Of Davido’s Mother, Veronica Imade Who Died At Age 39
Actress Chioma Chukwuka Akpota, Reacts After She Was Mistaken For Davido’s Fiancee Who Recovered From COVID-19