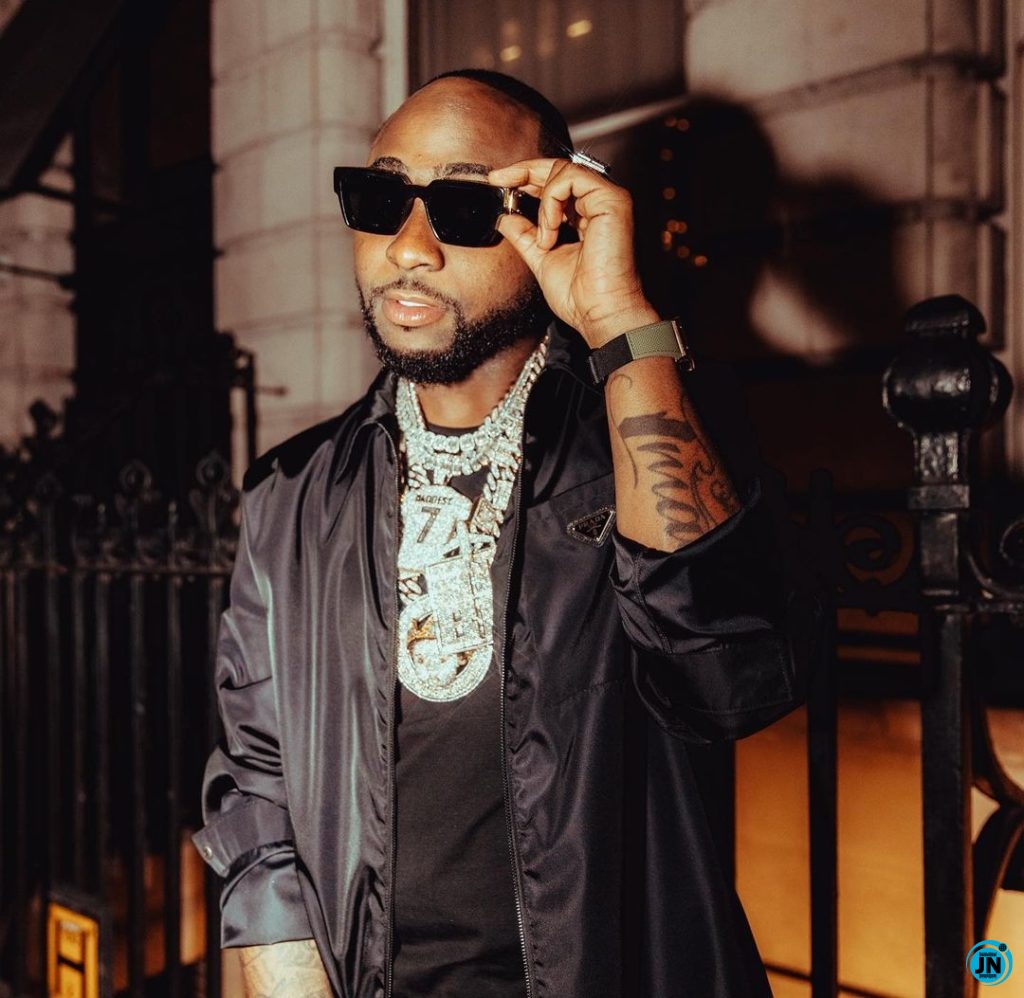 Fans who have been wondering why Davido hasn't responded or cast an indirect shadow at Wizkid's sold-out gigs and successes would be happy to hear this news.
Davido reacted to recent triumphs in the music industry via the famous photo messaging app Snapchat on September 15th. Davido stated in his essay that the sector is becoming increasingly competitive.
The competition, according to Davido, is enough to put anyone off, but he is still going to give it his all. He also warned his colleagues not to take it easy because the battle line had just been established. 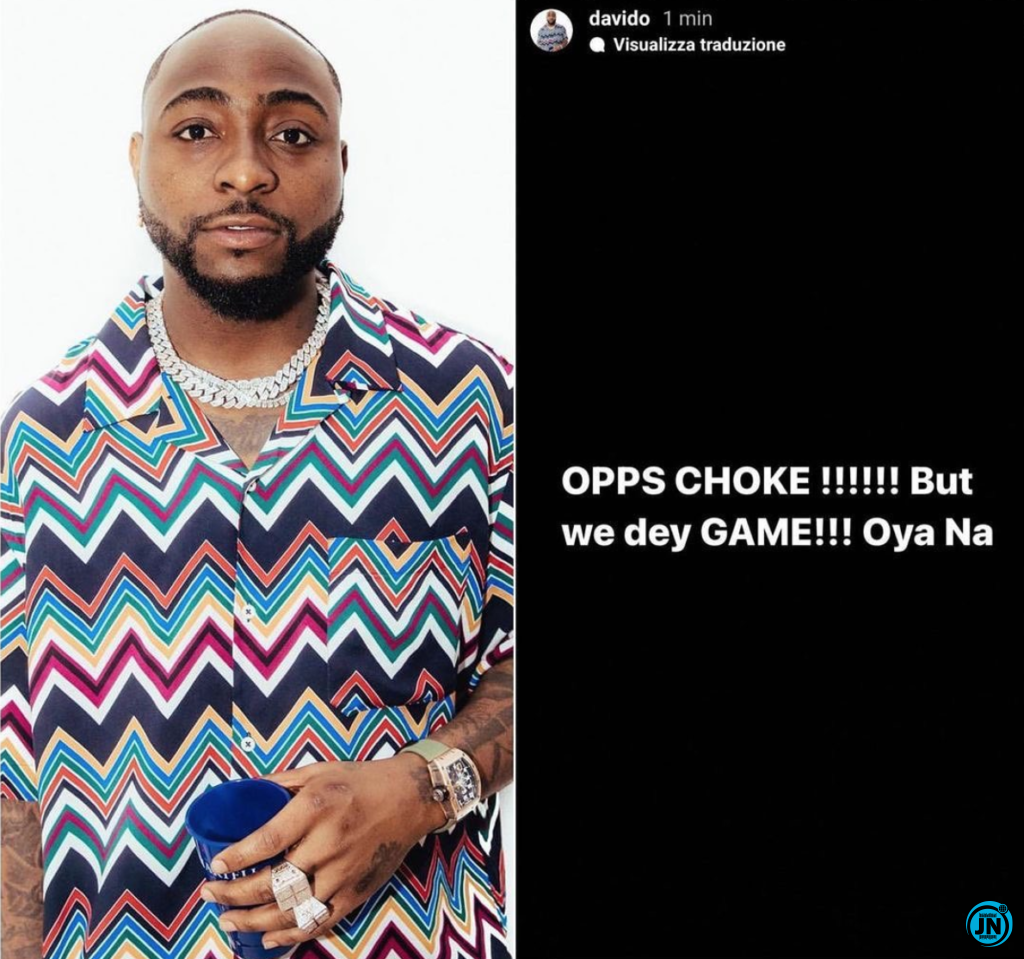 Davido’s message is coming hours after Shazam celebrated Essence for retaining its position as the number one most searched song in the US and named Wizkid as the No. 1 artist on their Top 10 list of the week, above the likes of Drake, Justin Bieber & others.

Davido Takes The Heat Off Wizkid’s Sold-out Shows And Recent Achievements
Buhari orders ministers, MDAs to stoutly defend regime’s achievements
Laide Bakare tackles critics attributing her achievements to ‘Kpekus’ as she reveals her true source of wealth
“I owe my achievements to no one” – Emmanuel lashes out over claims of being lucky to have Liquorose