Davido, the King of Afrobeats, has finally responded to Wizkid's FC's Grammy awarded to him. 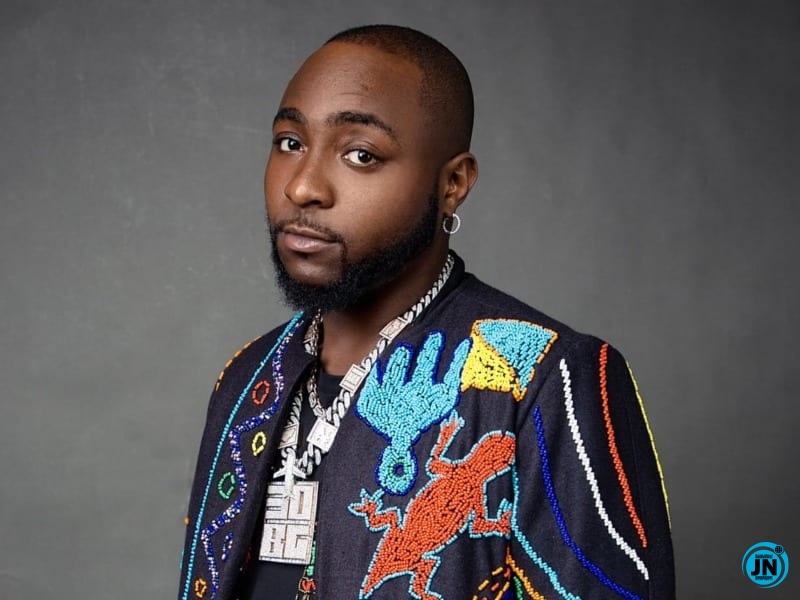 To summarize, Wizkid earned his Grammy plaque on June 23rd for his contribution to Beyoncé's "Brown Skin Girl," which won Best Music Video at the 63rd Grammy Awards.

Wizkid's FC is well-known for harshly criticizing anyone who mocks or degrades him, as Seun Kuti did while implying that Wizkid didn't win a Grammy. They took to Twitter to congratulate Wizkid on winning the award.

They made a plastic duplicate of the award for Davido, who has yet to receive a Grammy nomination, as a dig at Wizkid, who has long been considered as his competition. 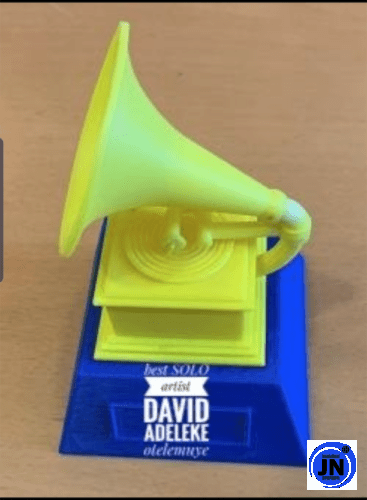 Davido gave them a visual representation of his reaction. Davido questioned their IQ while making sarcastic "Shey una get sense" hand gestures, as shown in the photo below. 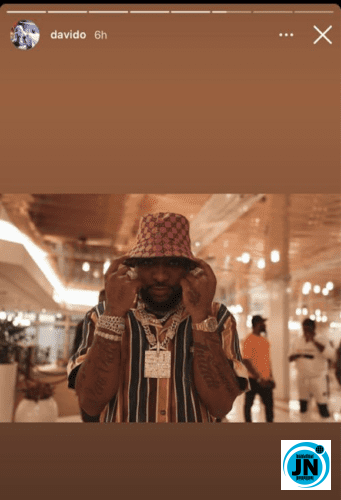 Davido’s Road Manager, Obama DMW Is Dead
Check out Davido’s message to Chioma on her 26th birthday
‘Justice For Chioma’ - Reactions Follow Viral Photo Of Davido And The New Girl Riding On A Bike
Twitter User Advices Davido To A Buy New Shoes After Spotting His Spoilt Sneaker

MY COLLEAGUE WROTE THIS BUT I HAVE TO ADMIT, THIS IS TRASH!

BBNaija 2021: ‘I Used To Like Maria, I Have Moved On’ - Pere Tells Beatrice Privately (Video)

BBNaija: Maria Walks Out During Housemate Meeting, Throws Her Food Away