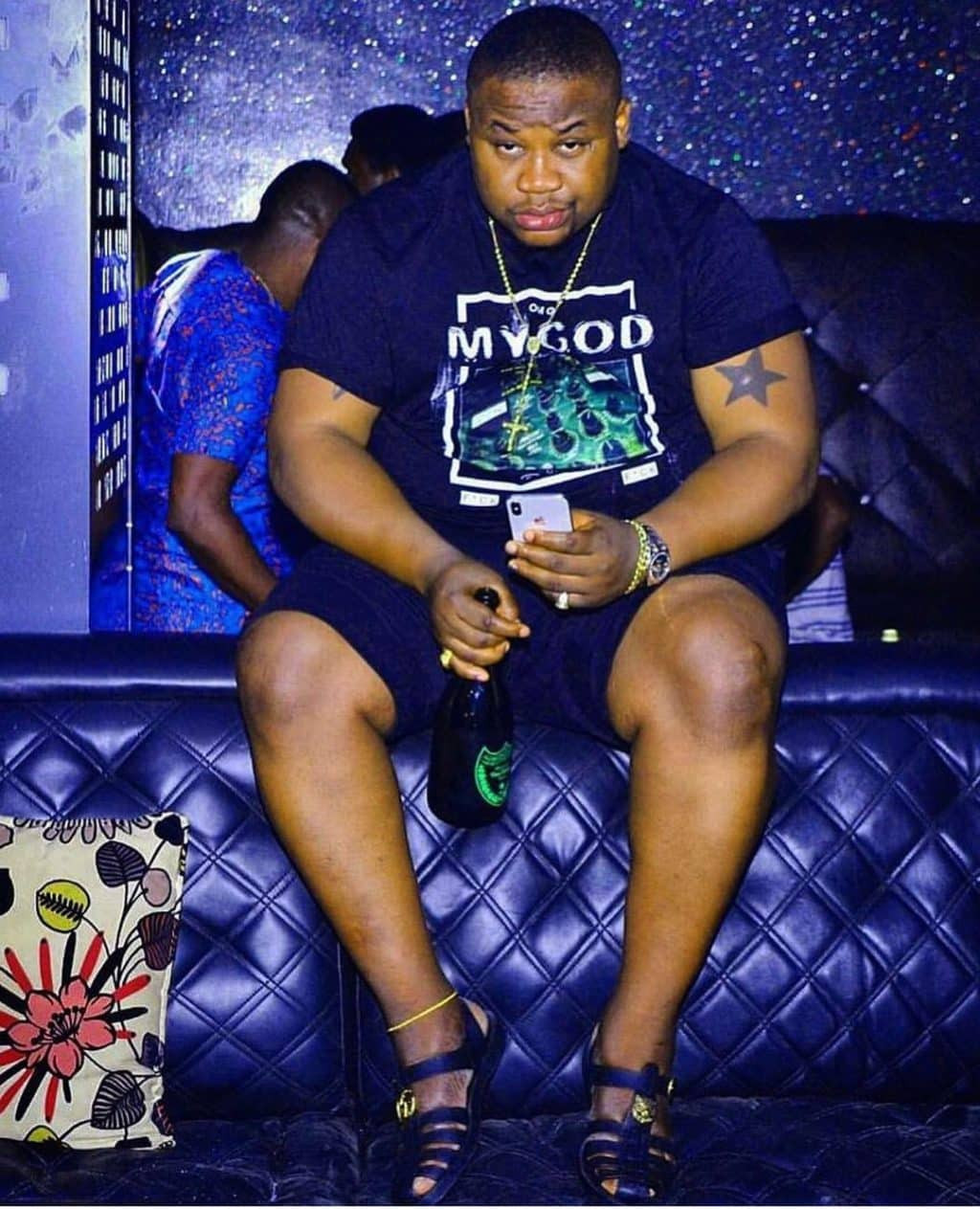 You may  recall that yesterday, the internet & Industry, witnessed fresh beef alert between Davido and Burna Boy, and with the way things went, it is likely hard for things to get back to normal for both superstars.

Today, popular celebrity barman and clubber, widely known as Cubana Chief Priest who happened to be a big fan of Davido has weighed in on the matter and from what he posted…..

"Davido is the real Odogwu and not Burna Boy".

He further went on to eplain that, saying a Man who has helped a lot of people in Life is regarded as Odogwu in Igbo language, thereby rubbishing Burna Boy indirectly as no one can be said to have grown or made from the self-acclaimed Giant of Africa. 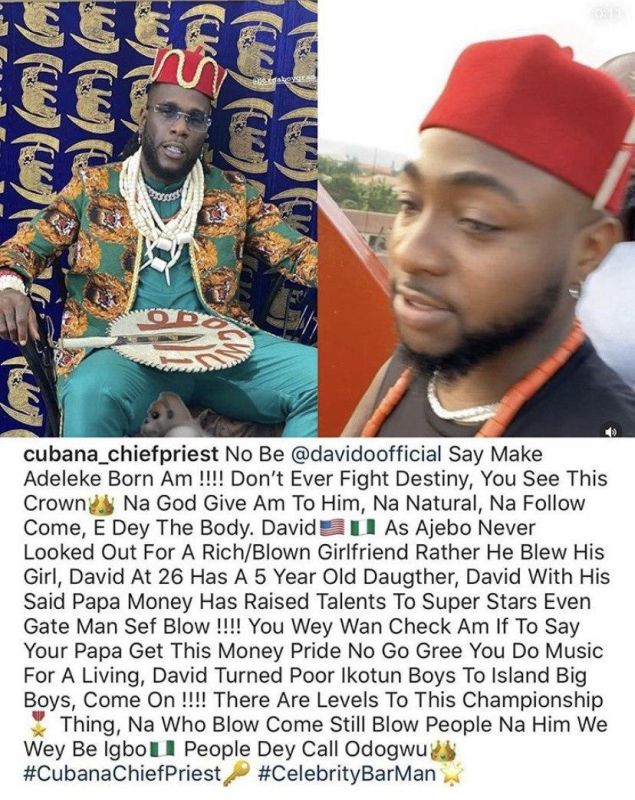 Wizkid Plays Some Unreleased Songs For His Fans (Video)
‘The Begging Industry Is Currently The Biggest & Most Profitable In Nigeria’ – Gordons
You Look Pregnant - Nigerians React After Bobrisky Brags That He Looks Better Than Many Slay Queens
#BBNAIJA5: "Nengi Is High Budget Tacha" – Kemi Olunloyo Blows Hot!