Davido Has A Goodnews For His Fans | JustNaija 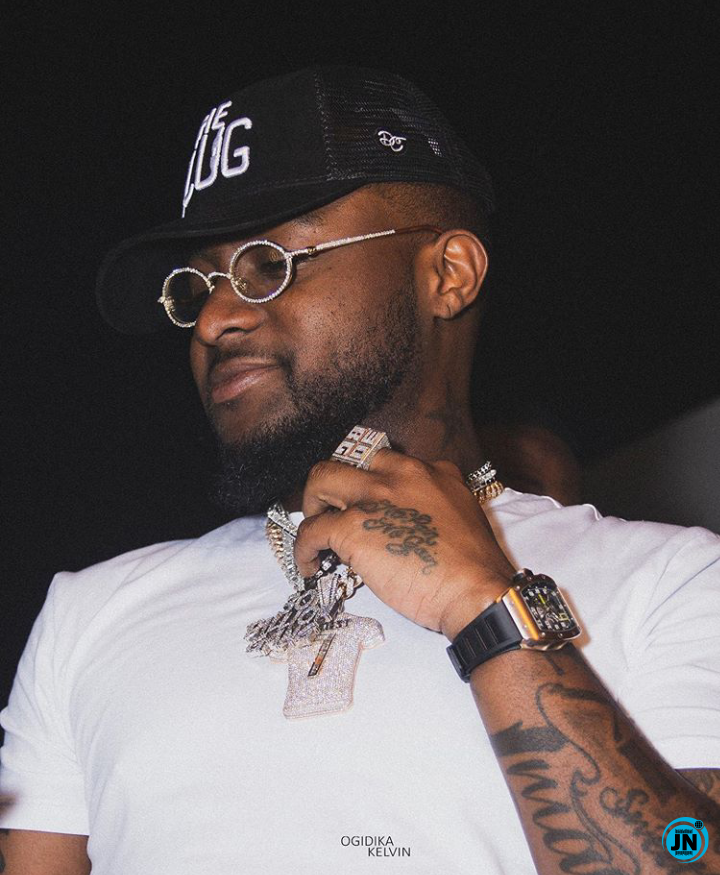 Davido Has A Goodnews For His Fans.

Davido Music Worldwide (DMW) boss David Adeleke known for short as Davido has a goodnews for his fans.

The singer disclosed that he will be shooting the music video for Zlatan and Naira Marley featured single titled; 'Sweet In The Middle', this week and he has revealed that he would want his fans to turn up for the video shoot.

Davido however is yet to reveal the address for the shoot, but has promised to release the details about the address, time and dates.

"I need all my fans to pull up to sweet in the middle video this week !! Details out 2moro!!".

INTERNATIONAL BADMAN! AM ROYAL SIR. AM HERE TO BEG YOU TO SIGN ME INTO YOUR RECORD (30 BILLION GANG.). I HAVE BEEN GOING THROUGH THE INSTAGRAM TO TELL YOU MY MIND BUT I COULDN'T BECAUSE ARM ROBBERS ATTACK MY HOUSE AND TOOK A LOT OF THINGS FROM ME..... I GAT A LOT OF ACTIVE SONG TO DROP UNDER YOUR LABEL...... AM A GUY FROM ANAMBRA STATE, AN IGBO( YOUR IN LAW BOSS)... AS YOU SIGN ME NA SO YOU WILL LIKE ME AS YOU LIKE MAYOR OF LAGOS BECAUSE ONCE YOU ALLOW ME TO DROP SONG........ THE WHOLE WORLD WILL SHAKE TOTALLY...... PLEASE AM HERE +2349060412289 THANKS BOSS