Popular Nigerian OAP, Daddy Freeze has replied critics on social media, who tagged him ‘accomplice’ after an old video of him dinning with Hushpuppi, surfaced online. 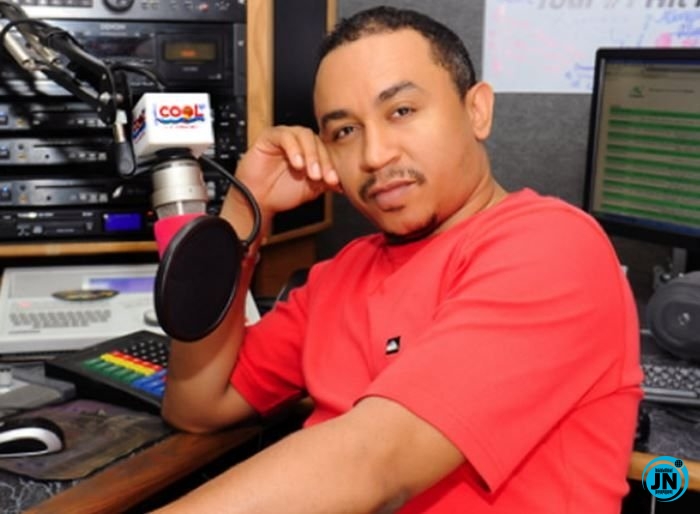 Hushpuppi and his alleged accomplice were arrested by Dubai police officers in an operation that was dubbed Fox Hunt 2.

Daddy Freeze posted a new video on Instagram where he recalled how he met Huspuppi and and how he told him that he’s an influencer.

Daddy Freeze said Hushpuppi never did anything suspicious around when they met as he got calls from international fashion brands during their meeting.

Daddy Freeze said that he would never have hung out with Hushpuppi if he was a known criminal.