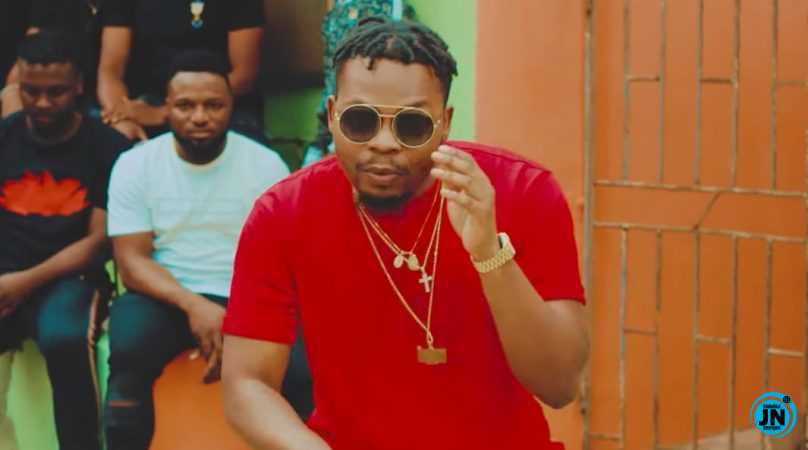 YBNL Records boss, Olamide got fans all mushy as he shared a video clip of him drinking/smoking and also dancing to his latest single titled, 'Choko Milo' on his Instagram page.

Olamide returns with a brand new potential street hit single and he titles it “Choko Milo”.

In this short video footage shared by the rapper, which has caught the attention of many fans, Bado was seen showing off his dancing skill while having a cool time in the studio.

In the video, he was seen smoking wildly and siping a substance that appears to be alcohol.

Below is the video;

Here are whats fans are saying about the video. 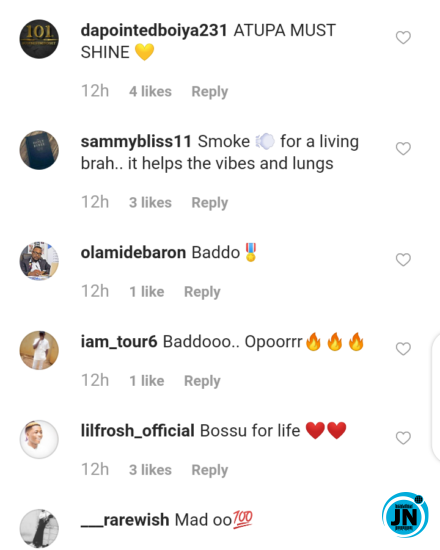 ’Wizkid Is A Devil' - Twitter User Reveals How He Used The Destinies Of Tiwa Savage And More Singers
BBNaija’s Jackye Shades Omashola: ‘At 40 You Have Not Made Five Percent Of My Profit’
I Was Scared Of Carrying My Twins When They Arrived Prematurely 5 Years Ago – Bukola Arugba (Photos)
‘Who Cares?’ - Nigerians React To Photos Of Davido In Crutches After Injuring His Ankle (Photos)