Buju isn't happy with how he's feeling right now. In 2015 and 2016, he explained why he was critical of his peers' music. 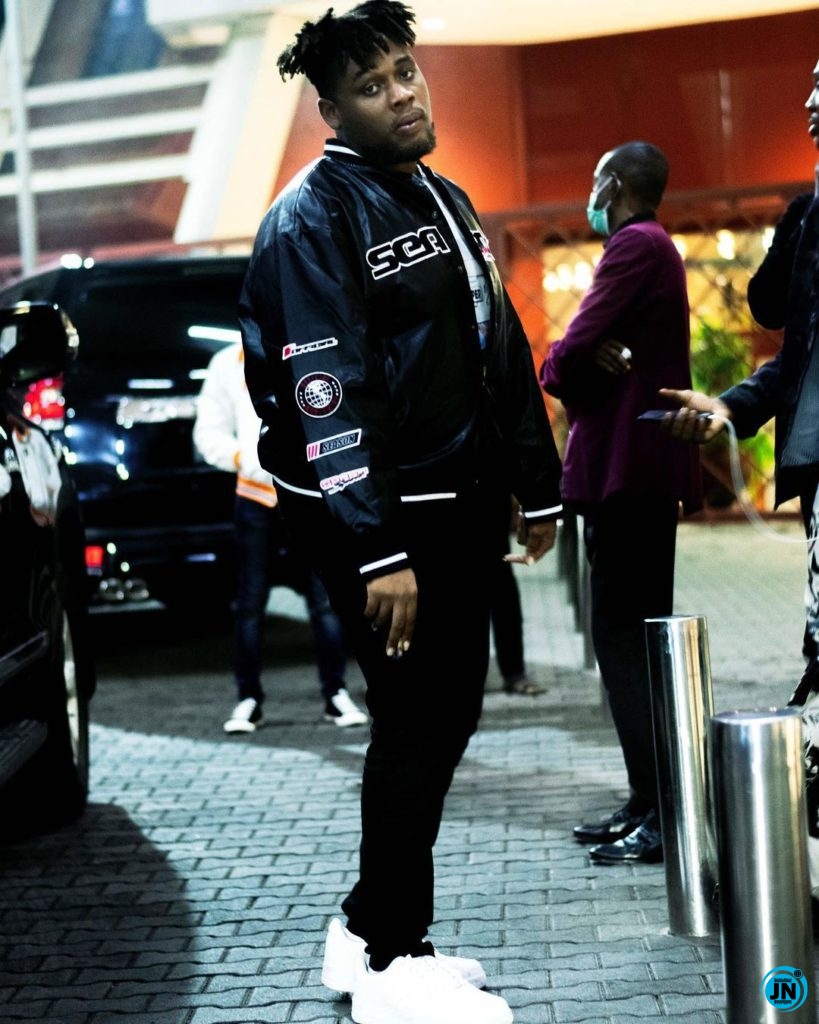 Buju used Snapchat to explain himself, basing everything on his right to criticize. He wrote that he had no idea he was going to be a musician and then went on to criticize his peers' work. He claims that nothing was wrong with what he did because he thought their music was inferior at the time.

He admitted in 2016 that he had no personal relationship or connection with them, but he is confident that they are okay with him and will not be offended by the released tweets.

Buju has encouraged Netizens to stop dragging him over tweets from years ago and use that energy to accomplish something constructive with their lives, despite the fact that he has yet to issue a proper apology to those he mocked. 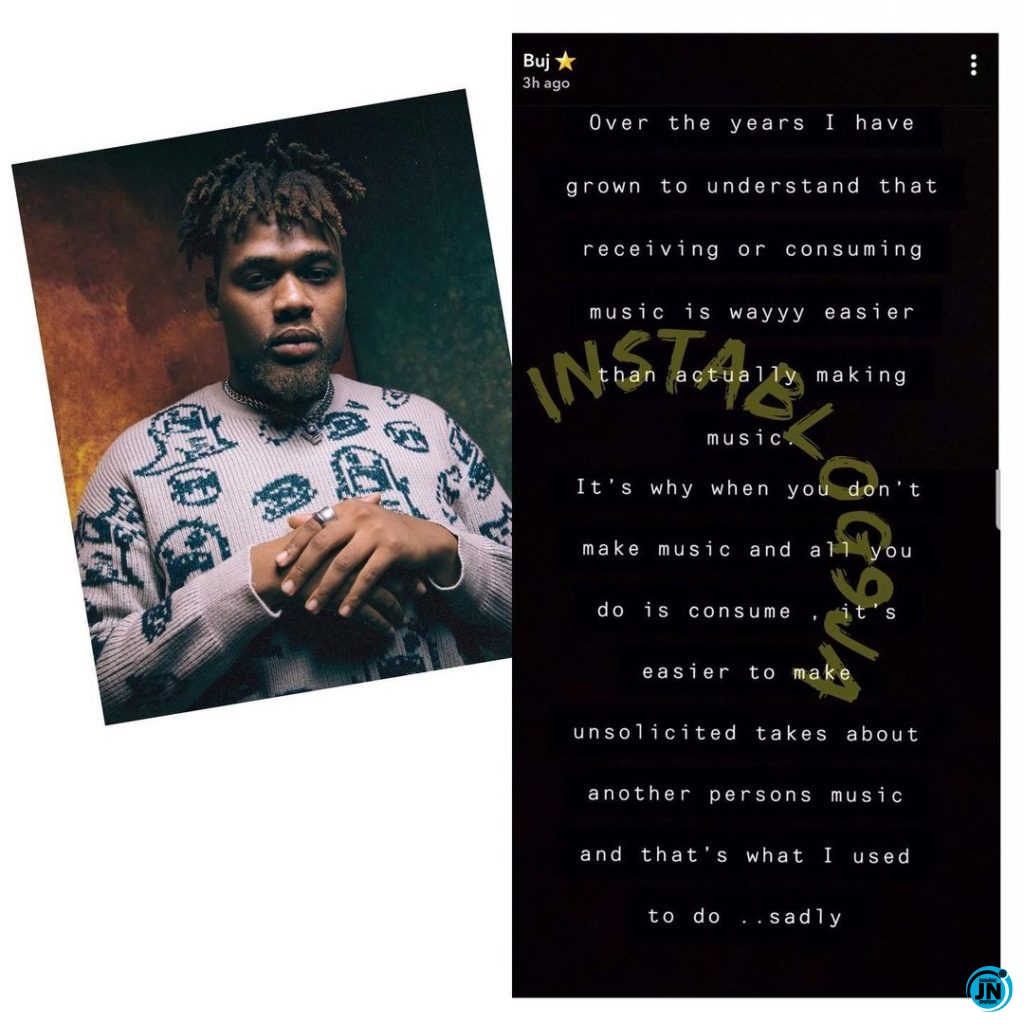 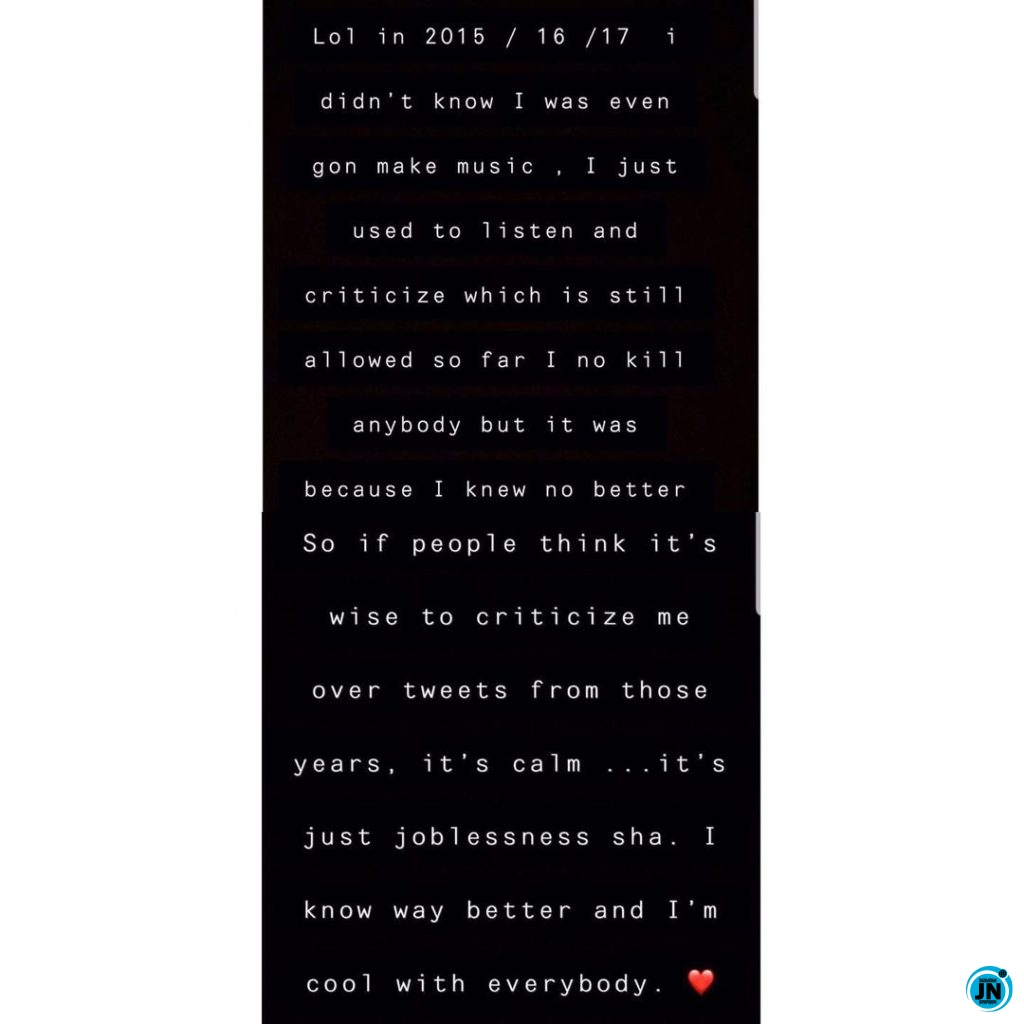 What DJ Cuppy said when I started dating my boyfriend, Mr Eazi – Temi Otedola spills
Mr Eazi drags Hollywood actor ‘Simon’ from Bridgerton series
This Video Of Mr Eazi and Temi Otedola Is Nothing But Adorable
DJ Cuppy Cries Out To Mr Eazi To Help Her Find A Husband