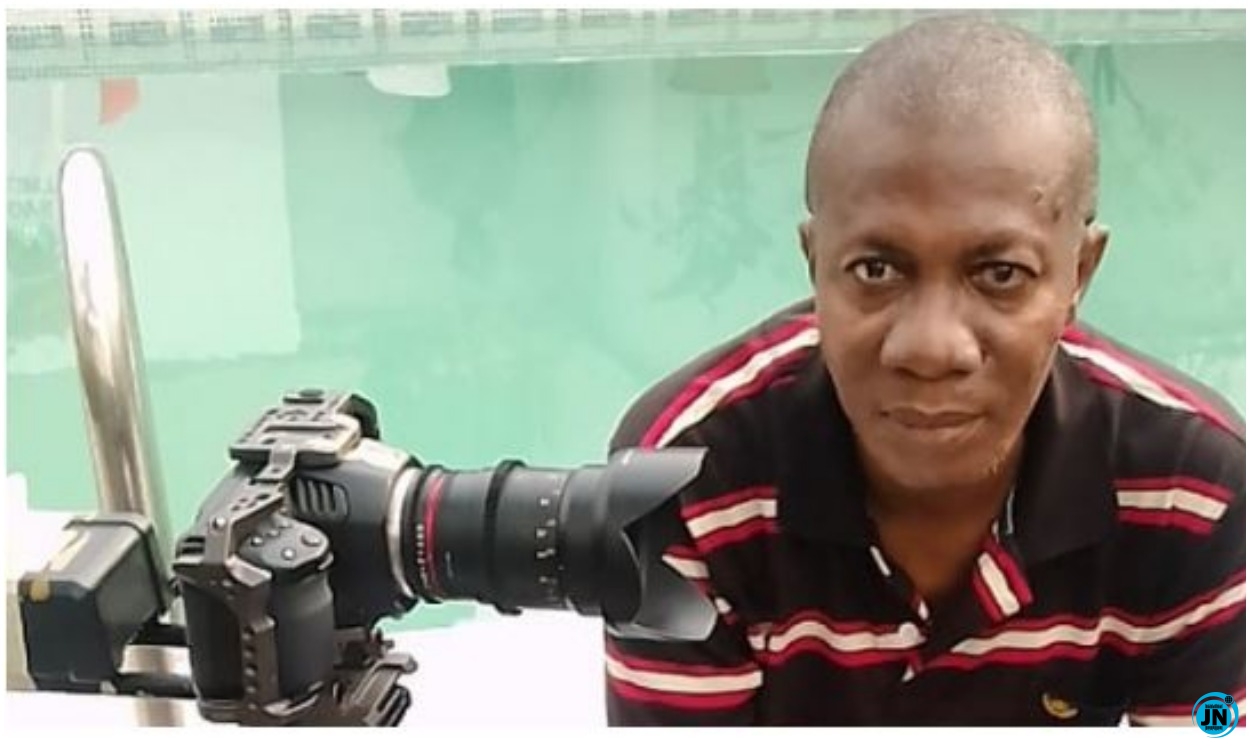 Veteran Nollywood filmmaker, Chico Ejiro has been confirmed dead after suffering briefly from an unknown illness that led to a seizure. The movie director only just concluded his latest movie, Christmas Eve.

The late filmmaker before his death via his Facebook, shared a photo of himself while filming his just concluded new movie, ”Christmas eve”;

”Filming .. Relapse.. thanking the Lord for another day” He wrote.

Kemi Filani News gathered that He died in the early hours of Christmas day from a seizure. He only just concluded directing his new movie on Christmas Eve. His remains have been deposited at the morgue.

Prior to his death, he held the record of the Nollywood director with the highest number of released movies. He says he has produced and directed over 85 movies in his career in the span of three decades.

Ejiro who studied Agriculture in school was drawn into video production because Nigerians would not buy blank video cassettes.

The filmmaker is the younger brother of veteran filmmaker, Zeb Ejiro. He is married to Joy Ejiro and they have four children.

May his soul rest in peace.

Filmmaker, HG2 calls out Davido for allegedly smashing his head with a baseball bat
“If we marry as Virgins, there would be no paternity fraud” — Nigerian filmmaker, Blessing Egbe
Black Christmas in Nollywood as popular filmmaker, Chico Ejiro dies