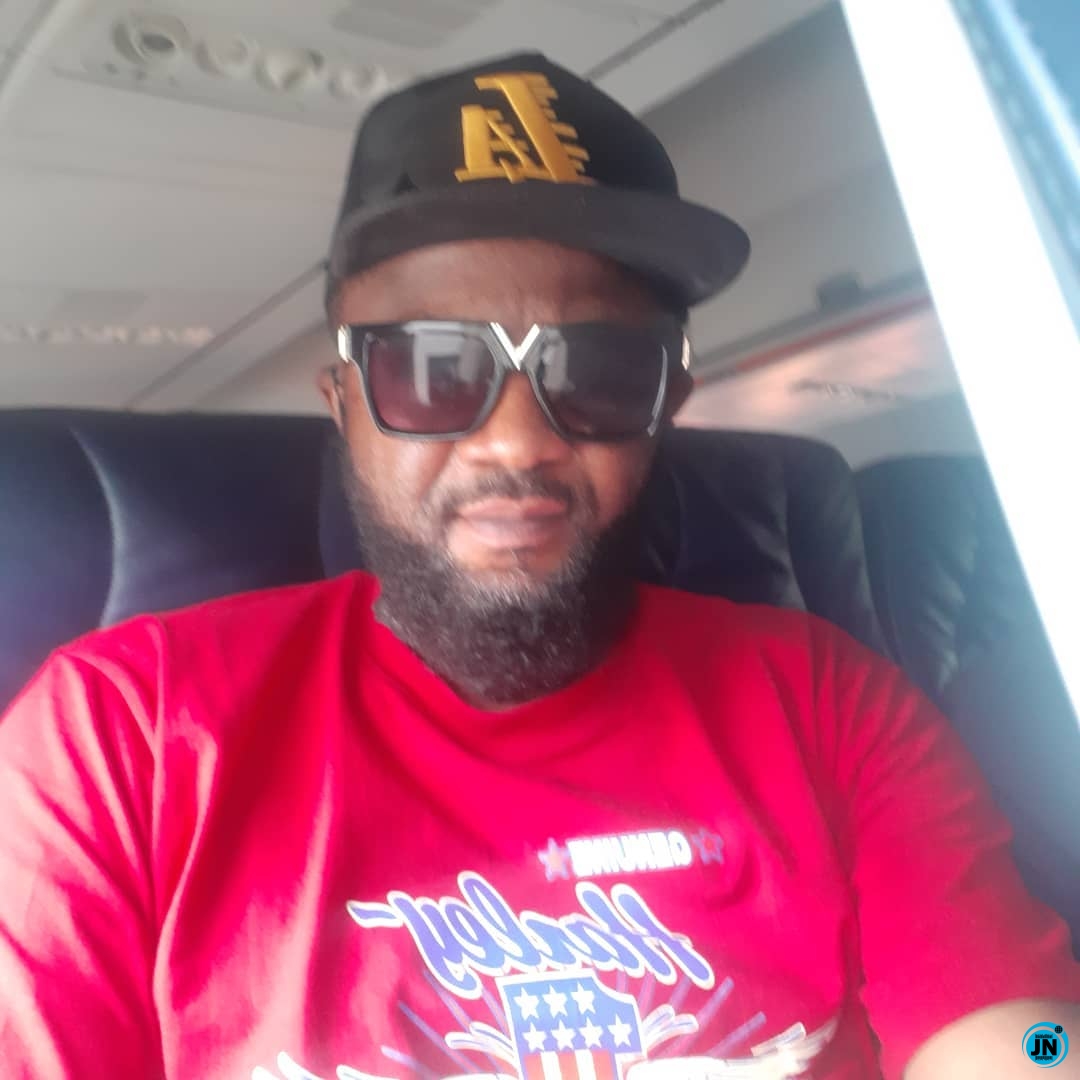 Actor Benedict Johnson has responded to the indirect shade made against him by his former bestie, Uche Elendu after she addressed him as a “woman wrapper“.

Recall that Uche Elendu took to her Instagram story to debunk Princess Shyngle about a man and a woman who are bestie being prone to have sex. 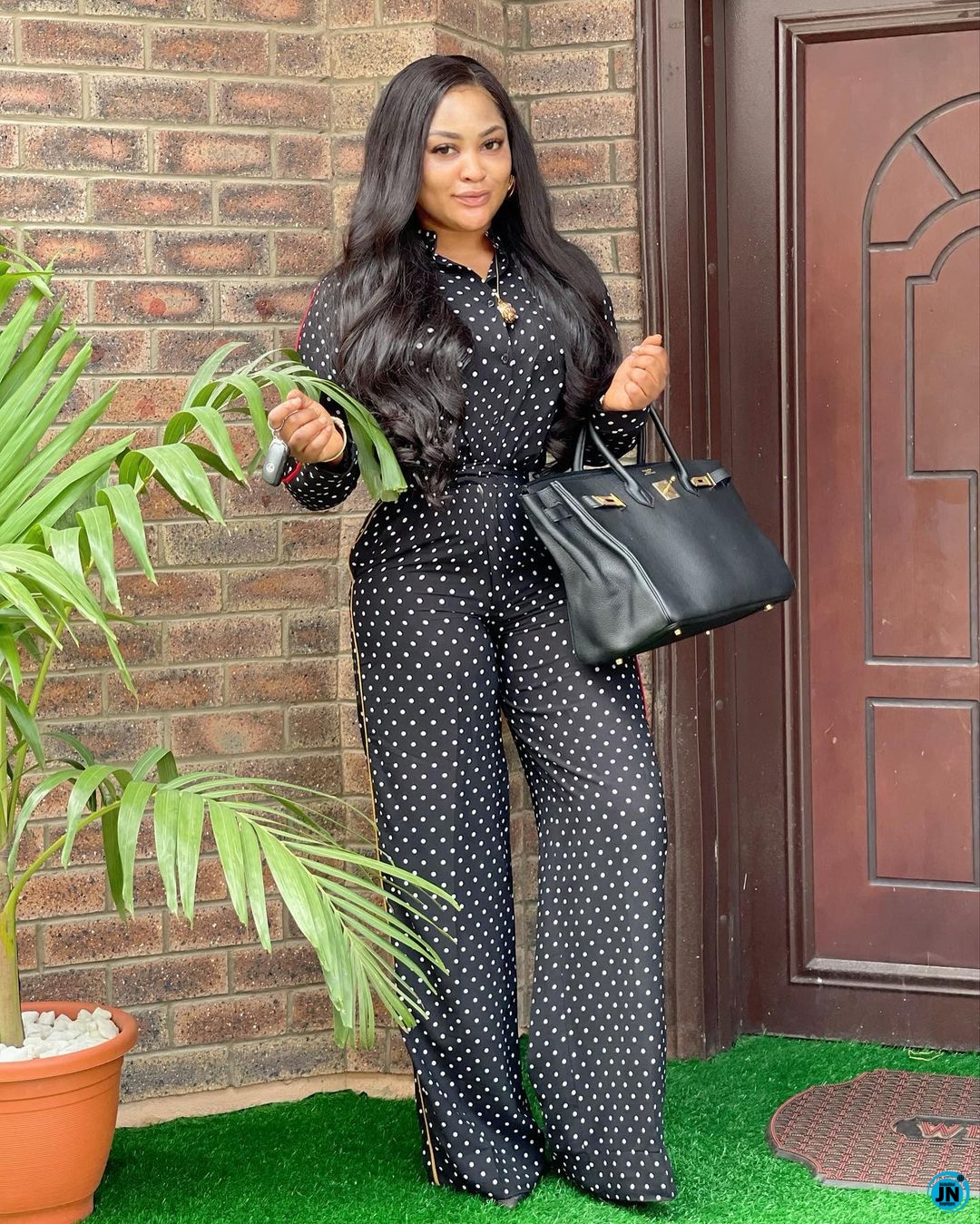 Well, reacting to this, Actor Benedict Johnson is trending in a viral video as he warns Uche not to address him as bestie ever again.

“This morning I noticed that when I was going through my Instagram I saw a post that was indirectly pointed at me. And at this point, I think I have to respond.

Uche Elendu be careful. Stop calling me. I have decided to let the sleeping dogs lie.

That doesn’t mean I don’t have the force to fix you. I am a fighter. I will not like us to rub our faces in the mud.”

Check out the video: