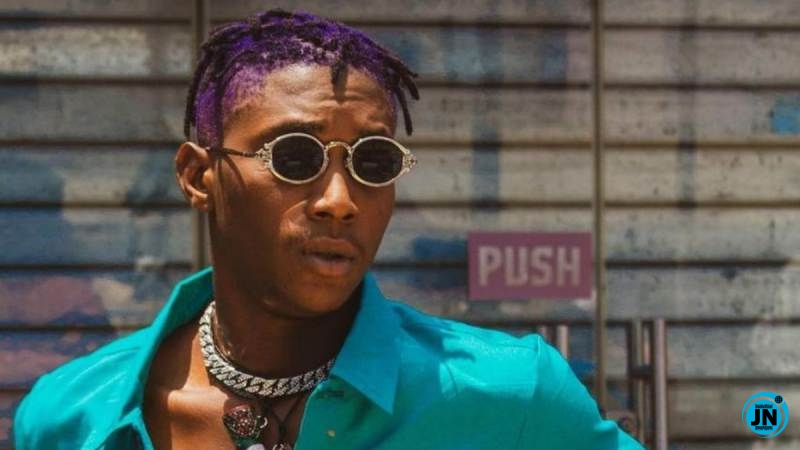 Fast-rising singer, Bella Shmurda has shunned reports of himself misbehaving while under the influence of alcohol during a live performance.

A video making rounds on social media captured the moment the singer staggered for a microsecond during a live show in Asaba, Delta State.

According to Bella Shmurda, the reports are false and made up. He further backed up the point with footage from a different angle. 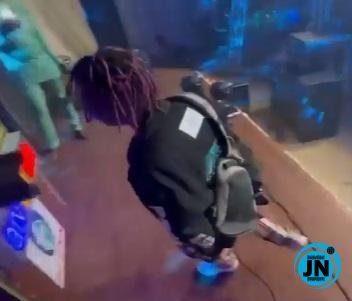 It, however, turned out that the ‘Cashapp’ crooner, struggled to let go of his bag which caused the unbalanced movement that is coined ‘drunk misbehaving’ by the publication.

Watch the real video below …