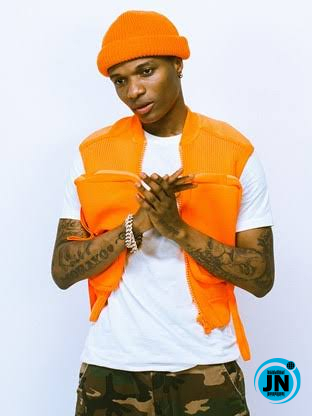 Ayodeji Balogun, a multi-award winning Nigerian singer popularly known as Wizkid, has given his teeming fans a piece of advice.

Speaking on Wednesday through his official Instagram page, the' fever' crooner advised that they could be anything they wanted but shouldn't be stupid.

At the age of 11, the 29-year-old singer began recording music and managed to release a collaborative album with the Glorious Five, a group he formed along with a few of his church friends.

He wrote:
Dis life…be whatever u want but don’t be stupid. 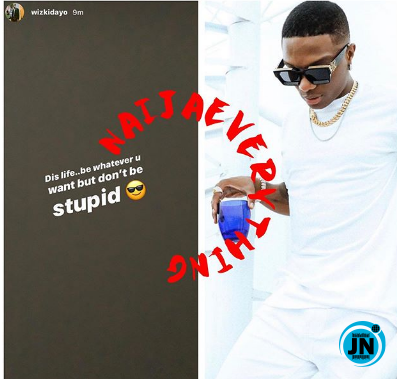 BBNaija star, Uriel reveals what happened to her the first time she bought a designer shoe

Thecute Abiola - How Laycon Will Share The 85 Million - (BBN)