Be Sincere! Burna Boy vs Davido, Who is Better? | JustNaija 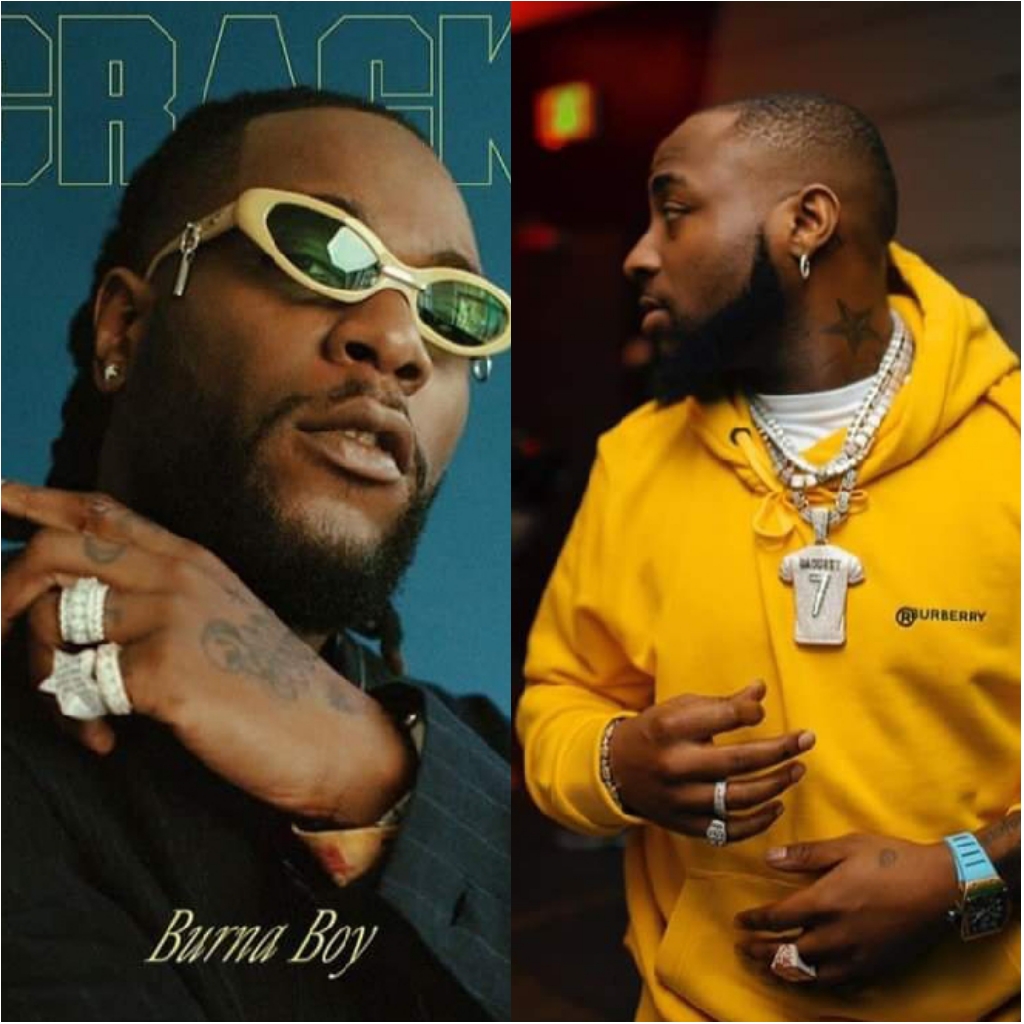 Burna Boy and Davido who is better?

There has been an ongoing war on twitter between two Nigerian heavyweight singers, Burna Boy and Davido on who is better.

Sure, there is always room for comparison especially when the competition is stiff within the music industry.

Meanwhile, the self-acclaimed African giant, Oluwa Burna has gotten a global recognition after the release of his hit album in 2019.

Burna Boy has been on a constant criticism over his attitude after missing out on the Grammy Awards but still carries his fans base gallantry.

While the DMW boss, Davido who is widely known as the son of a rich man has faced critiques over the years, but still one of the fans favorite.

Well among these two who do you think is a better artist?

I didn't say BIGGER artist, I mean a BETTER artist.

I mean who has good music? Because it has nothing to do with loyalty but taste.

We all know who the bigger artist is, but who do you think is a better artist when it comes to lyrics and kinds of music?

DAVIDO vs WIZKID FC!! Davido Should Calm Down for Wizkid, Do You Agree?
2Baba Warriors Album!!! Opo vs We Must Grove, which do you prefer?
Twitter school battle: Uniben vs Unilag
Regina Shades Dayo Amusa, Reveals Where She Stands in Iyabo Ojo vs Faithia Balogun’s Clash
Comments

Burna is a better singer

Davido is the best and has always been....my opinion 🙂

burna has nice lyrics than davido, but he got his lyrics from sampling fela songs.
so burna has no music to me.
‹‹‹ 1 Last
(Pages: 1 )