BBNaija’s Yousef gets iPhone 12, other gifts from fans (Video)
Posted by 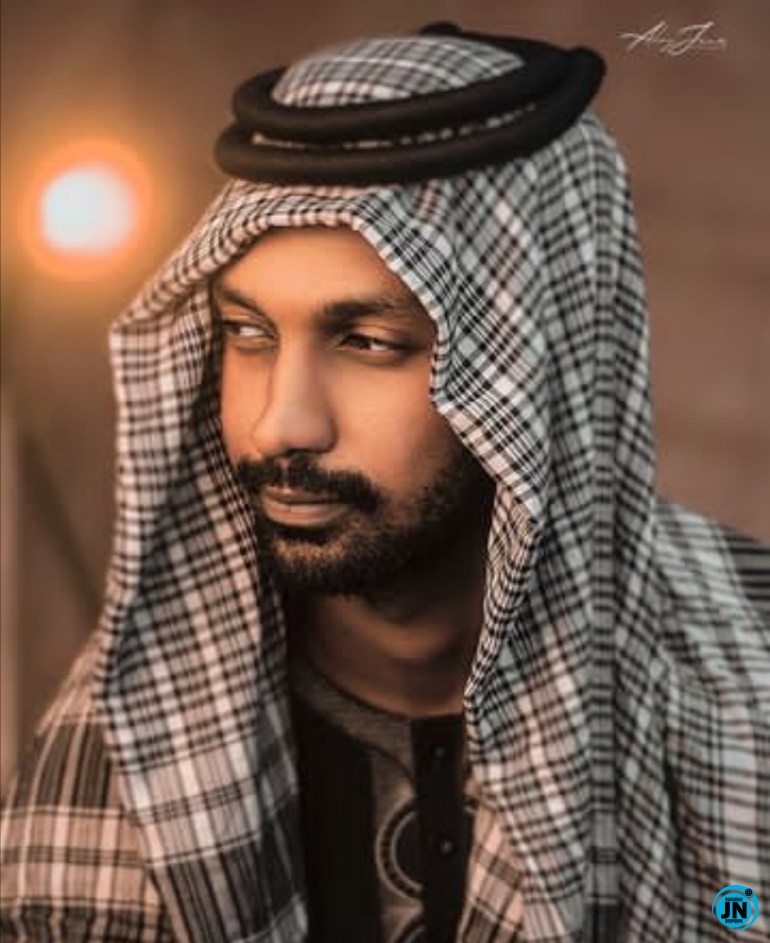 Days after the eviction of Yousef from the Big Brother Naija reality show, the ex-housemate received the gift of an iPhone 12 and other goodies from fans.

Yousef alongside an ex co-housemate was evicted during Sunday’s live show following the low turnout of votes from viewers.

In a video making rounds on social media, Yousef is seen unboxing the gift of an iPhone 12 worth N500K from his beloved fans. 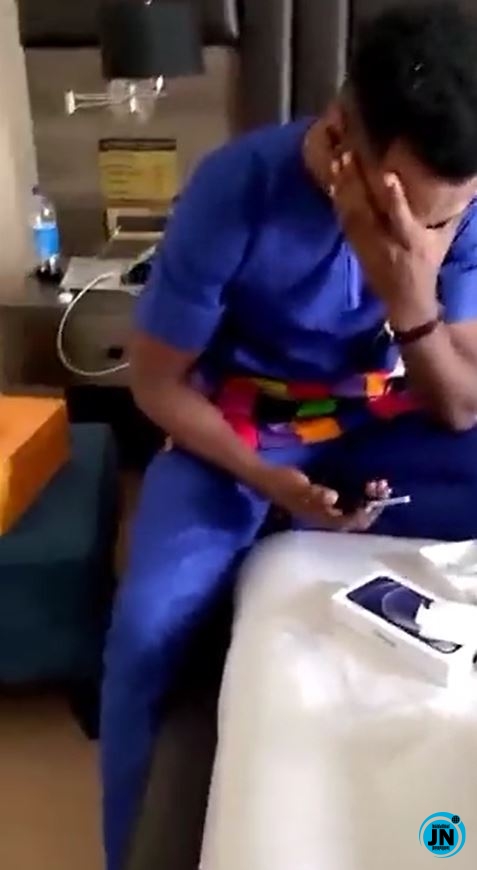 For a second, the ex-housemate got emotional from the unexpected gesture of love from his fans.