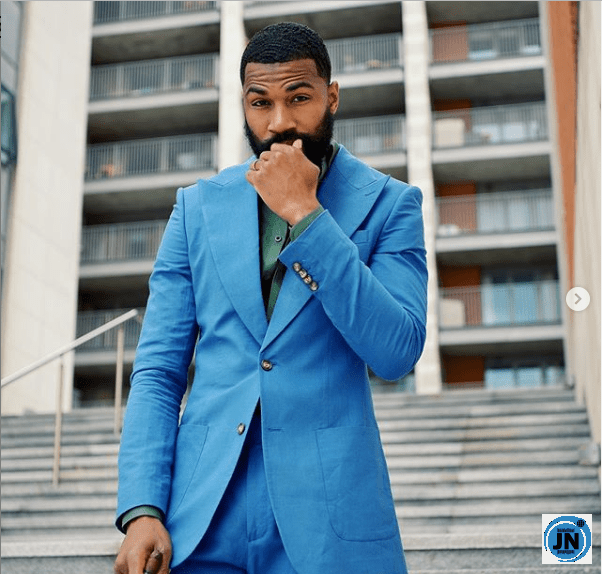 There's a saying that always goes; "The Sky Is Your Limit", but it appears not to be the limit for reality tv star, Mike Edwards as he officially partners with Japanese automotive manufacturers, Mitsubishi as their new brand ambassador.

The first runner-up of the BBnaija “pepper dem gang” season, took to his twitter page to express his excitement on being part of the Mitsubishi family.

“Absolutely delighted to join the @MitsubishiNGR family. They dared to support an idea that most thought was crazy. To all the go-getters out there, this one is for us. #DriveYourAmbition #ManLikeMike”

In the 45 seconds video he talked about how he learnt lessons that made him achieve his goals.

“Drive and ambition is synonymous. You see the road to success, often is the road less traveled. Many of my success stories usually come from, not how far i have gone but where, and those lessons along the road are the key thats enabled me to not only just become a man who values but a man of great ambition and drive, that will unlock any obstacle that may run in the road. So I think its time to drive my ambition, he said".