#BBNaija: “You’re a married woman” – Tega comes under criticism for revealing her body to Saga
Posted by 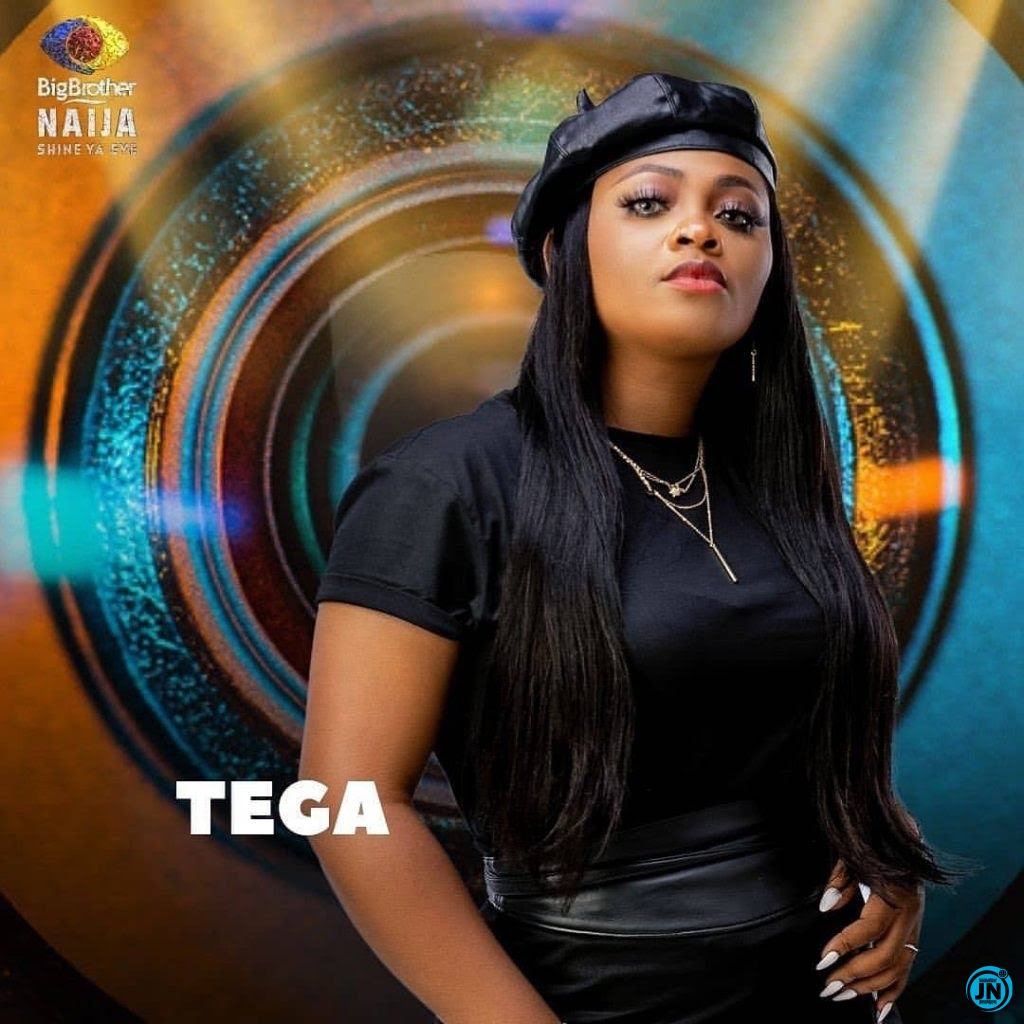 Some Nigerian viewers of the ongoing BBNaija season 6 reality TV show have criticised Tega for revealing her body to Saga.

Recall that Tega had revealed that she is a married woman with a son, but many Nigerians now doubt the statement following her recent action with Saga.

This comes after Tega was asked to pick a male housemate to suck her n*pple during the Truth and Dare game.

She chose Saga and took him to a corner as she exposed her n*pple and allowed him to suck it.

Her action has been criticised by many who believe that it’s wrong for a married woman to allow such.

“Did Tega just allow Saga suck her nipple isn’t she a married woman?

“I don’t think Tega is actually married How can you choose dare? Naso Saga suck her nipple for 5 secs.”

“Is Tega really a Married woman ?Does Saga resemble her son that she is giving him breast to suck?

“Saga didn’t just do what I saw to a married lady. In fact is Tega really married?