Fans of recently disqualified Big Brother Naija 2020 housemate, Erica are going to the very end with their favorite as they would anything to make her smile. 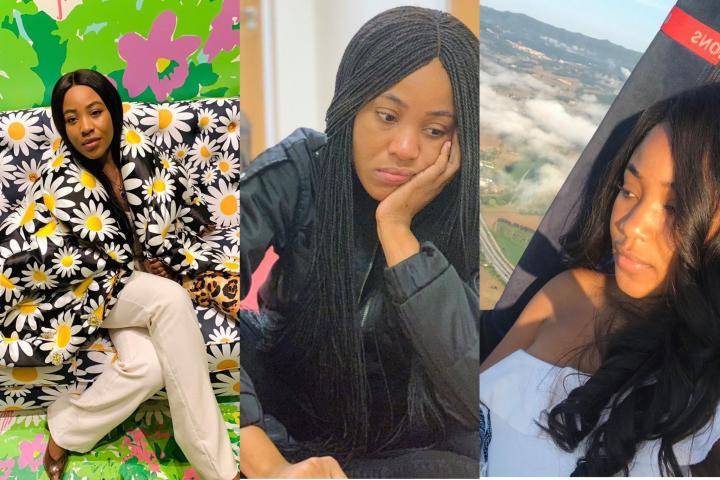 Recall, Erica was sent home by disqualification yesterday night when she went against the rules on different occasions.

Her management have however taken a bold step for her in how she is going to cope and progress after her exit as they immediately set up a GoFundMe for her. 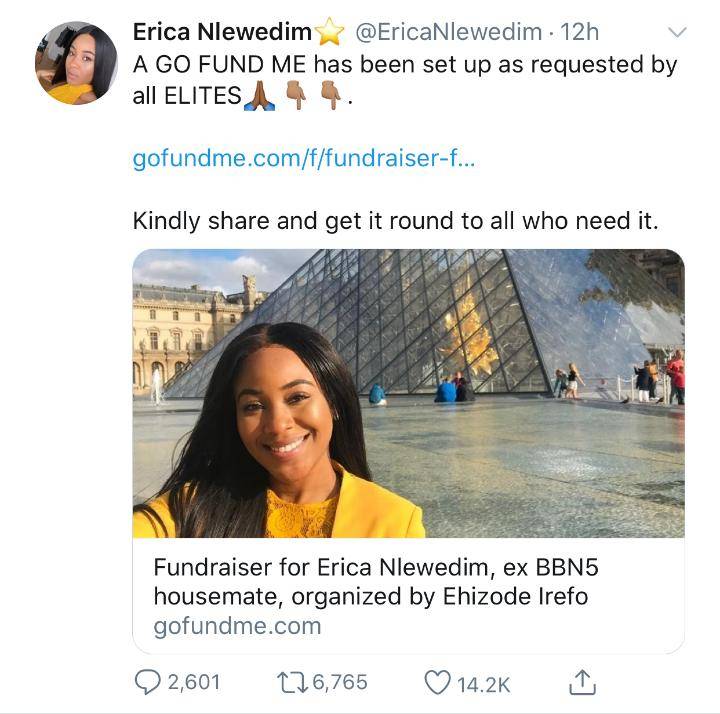 GoFundMe is a platform set up for people to contribute to a particular event and this they did for Erica too and her fans did not let her down.

In less than twelve hours after she used the Big Brother Naija exit door her fans have swiftly and unbelievably contributed over 5 million Naira for her.

A quick check shows that out of the one hundred thousand dollars ($100,000) target set to be met, her fans have swiftly contributed fourteen thousand, six hundred and six dollars ($14,606) in the space of twelve hours. 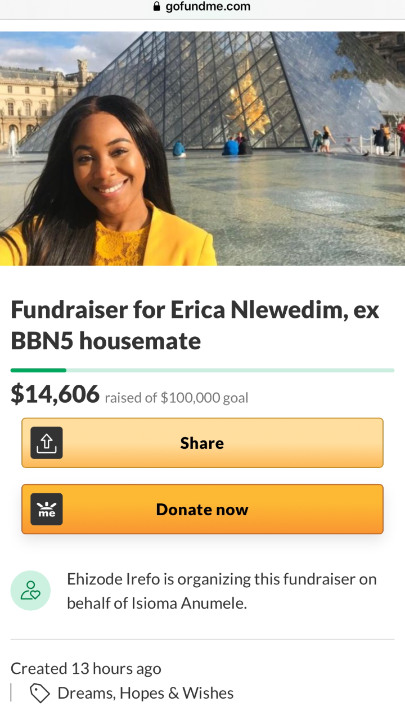 A quick conversation to Nigeria’s Naira currency shows that a sum of five million, five hundred and seventy-two thousand, one hundred and eighty nine Naira has been quickly raised for her. 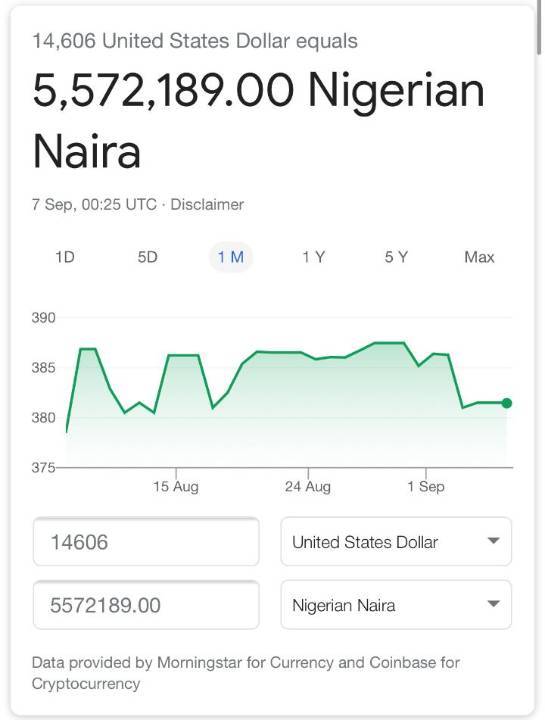