#BBNaija: “I was attracted to Cross” – JMK opens up
Posted by 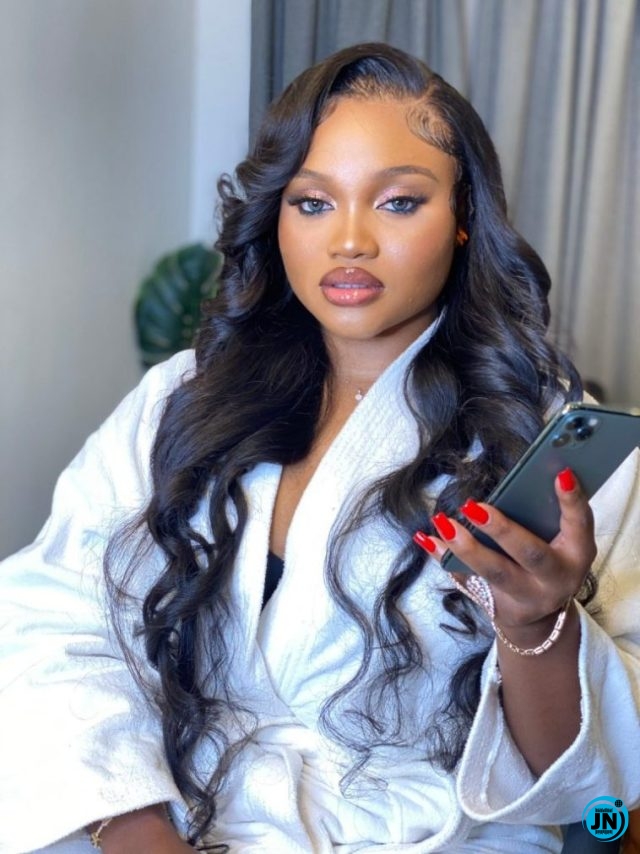 Big Brother Naija ‘shine ya eye’ housemate Cross seems to be the ladies' man of this season.

Only weeks after ex-housemate, Princess revealed that he was her crush in the house, recently evicted housemate, JMK has opened up on being attracted to Cross. 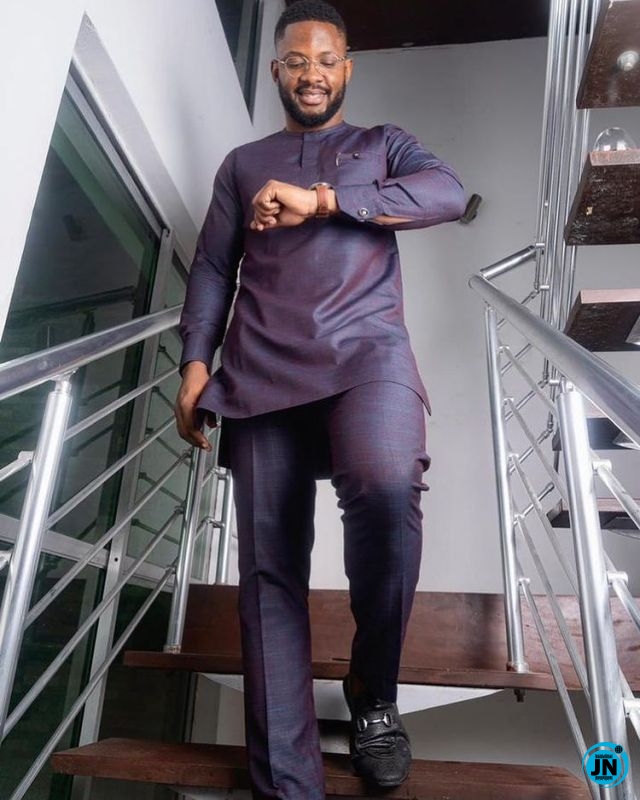 “I was attracted to Cross, nothing serious happened with him. We always danced together and had a few kisses here and there.” JMK told Ebuka during her post-eviction interview.

JMK who spent only three weeks in the house also noted that the house was tough for her because she had no idea the housemates would have formed cliques.

The curvaceous reality star stated that she advised her friend, Angel against Boma because she noticed his closeness to her was a strategy.

“Boma will come to the lounge and say what will be my highlight for this week? Before you know it, he would start moving to Angel”. She said.

“Foolish fool” – Nkechi Blessing slams troll over often trips to U.S that is funded by ‘sugar daddy’
Yakubu Gowon looted ‘half’ of Nigeria’s central bank and moved to London – UK Lawmaker
“It has been revealed to me many times that Tiwa Savage is destined to be my wife” – Man says
“This one don pass acting” – Rudeboy laments as Yemi Alade stones him during video shoot