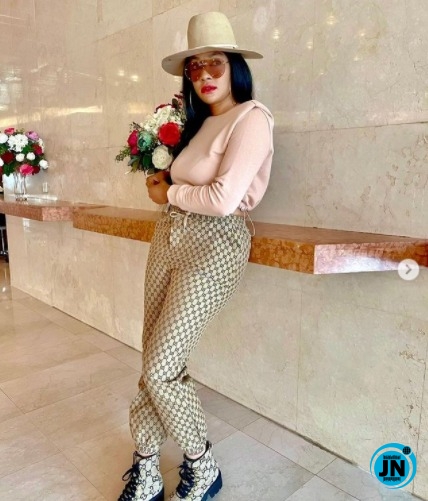 Nollywood actress Angela Okorie has recounted her near-death experience after two years of an encounter with unknown gunmen.

In a post shared by the actress, she stated that God exchanged his life for hers.

“God exchanged his life for mine can you imagine After 2years plus I was shot some pellets still coming out. All dem bloggers that plotted with them to write me off On social media so people won’t believe that there are evil people in the industry, cos out of envy they did this.

I have put too much in my career and God knows it’s time for me to reap what I have worked for, all of una go soon drink poison for my sake see I will never forgive you all that were paid to do that , dem say rewrite the story make e be like say she and person dey qurel just to accomplish their evil plans , they were waiting to write RIP Next day.

God showed them he is not a man ,If you envy life it must bring you down , See You can never rewrite what God wrote over my life one by one E must reach all of una, Lucifer is a human being that’s why I had to avoid every unfriendly friend patronizing evil people,But las las dem go use their head carry everything Dey planed Amen.

Beware of demons in sheepclothings. I am grace , I am that God’s special child . The anointed one with proof that if God is b4 you no one can be against you”. 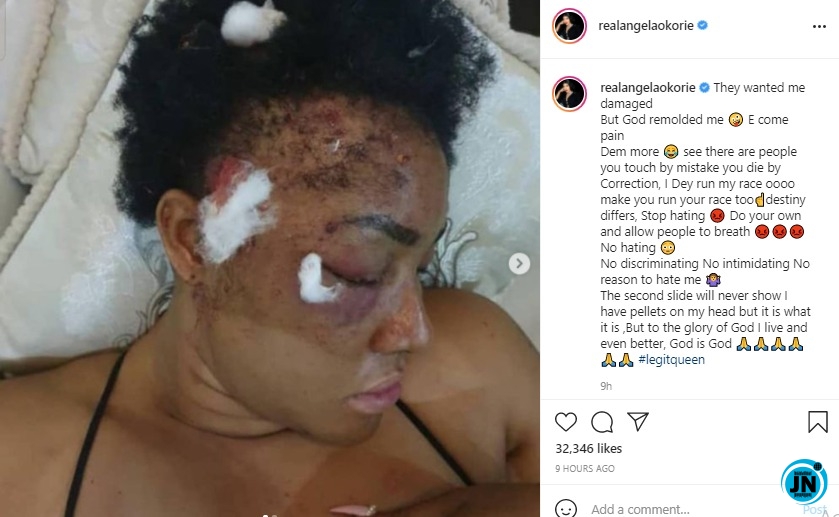