After Burna Boy Won The Grammys Award, Wizkid Becomes First Nigerian Artist To Do This With An Album
Posted by

Burna Boy made history by becoming the first Nigerian artist to win a Grammy for an album but Wizkid; however, now has a record with his ‘Made In Lagos' album. 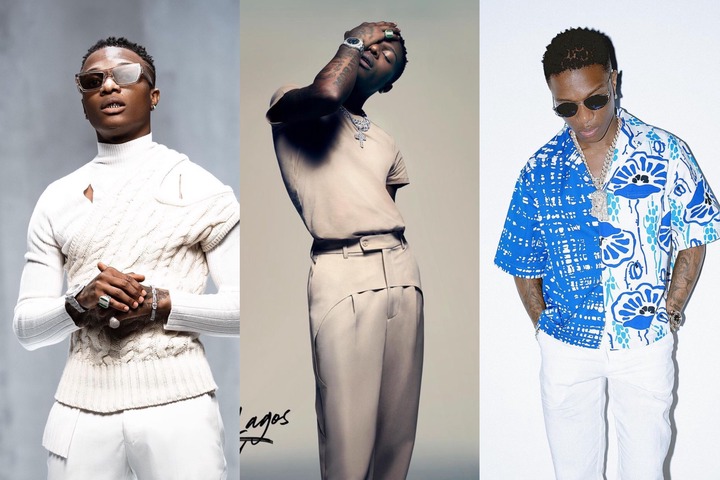 Wizkid's "Made In Lagos" album is now the first and only Nigerian music album to have all of its songs reach 1 million YouTube views.

Each of the project's fourteen tracks has reached one million views, with Track No. 13, "Gyrate," becoming the last to do so today. 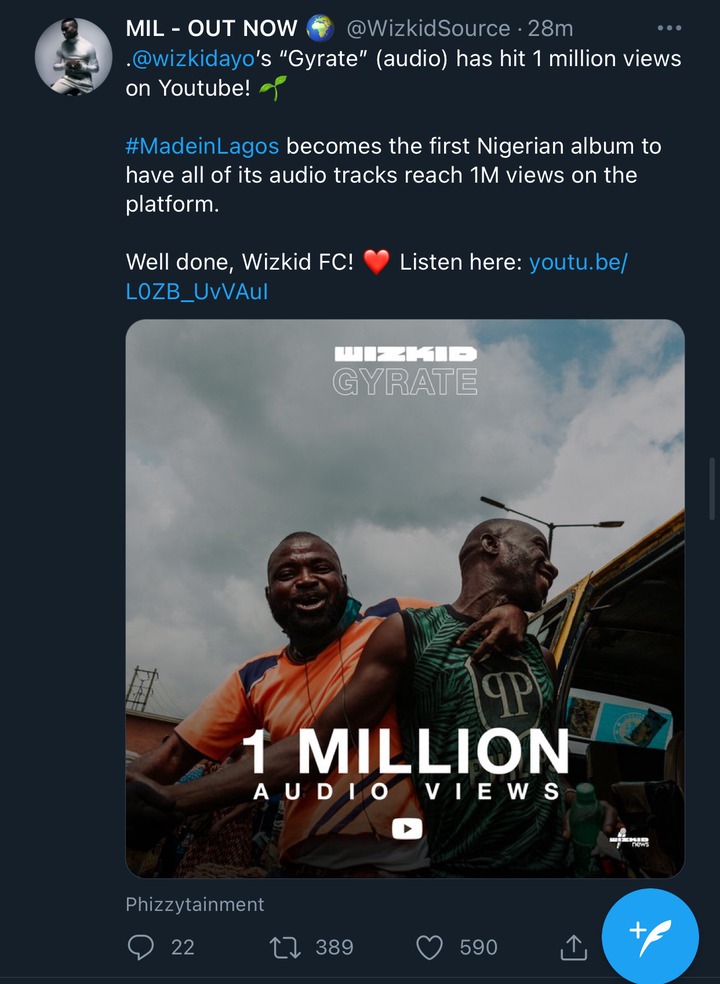 Wizkid fans are ecstatic about the achievement, and they've taken to Twitter to congratulate their favorite.


“New record in history of AFROBEAT, #madeinlagos The only Album to have all it songs hit atleast 1m views each 🔥🔥🔥🔥🔥🔥 Wizkid did that in 6 months only.” 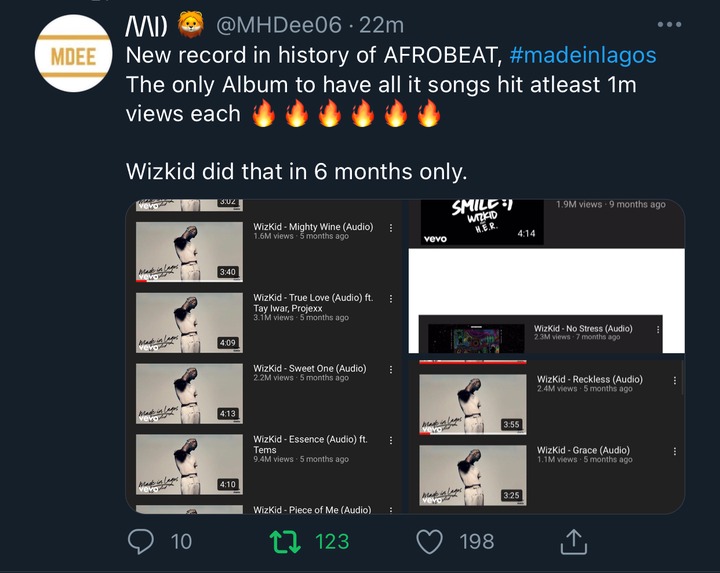 
Drop your comments
WIZKID MADE IN LAGOS