7 years in marriage and my mum still does not like my wife – Actor, Seun Kentebe
Posted by 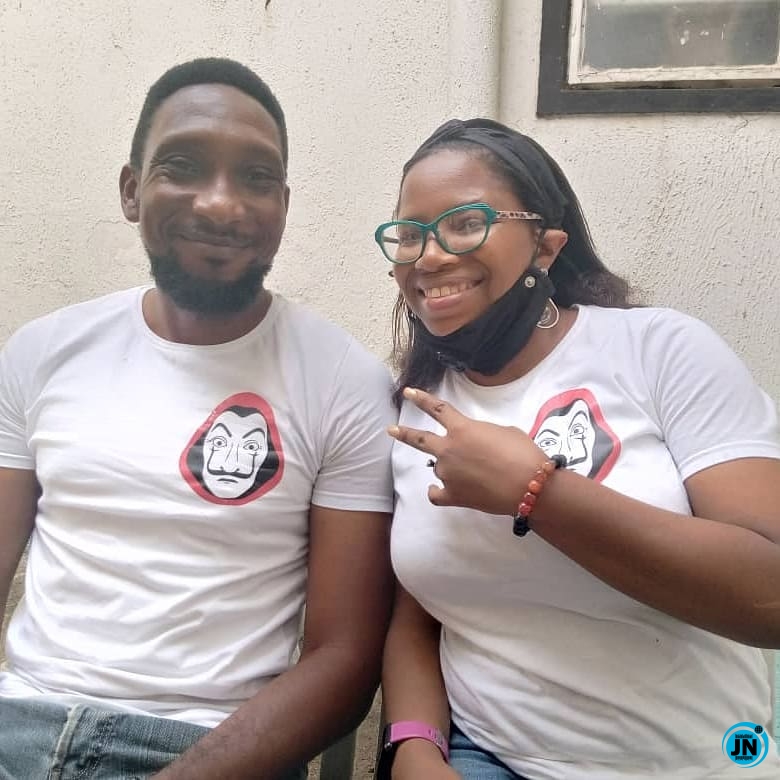 Popular Nigerian actor, Seun Kentebe has said that his mother still does not like his wife after three years of marriage.

The Award-winning actor took to his Twitter handle to narrate the unpleasant challenge he’s facing in his marriage.

According to the actor, his mum is not in any way a terrible person as he describes him as a sweet soul but he said it’s first son trouble and mothers always have a hard time letting them go. 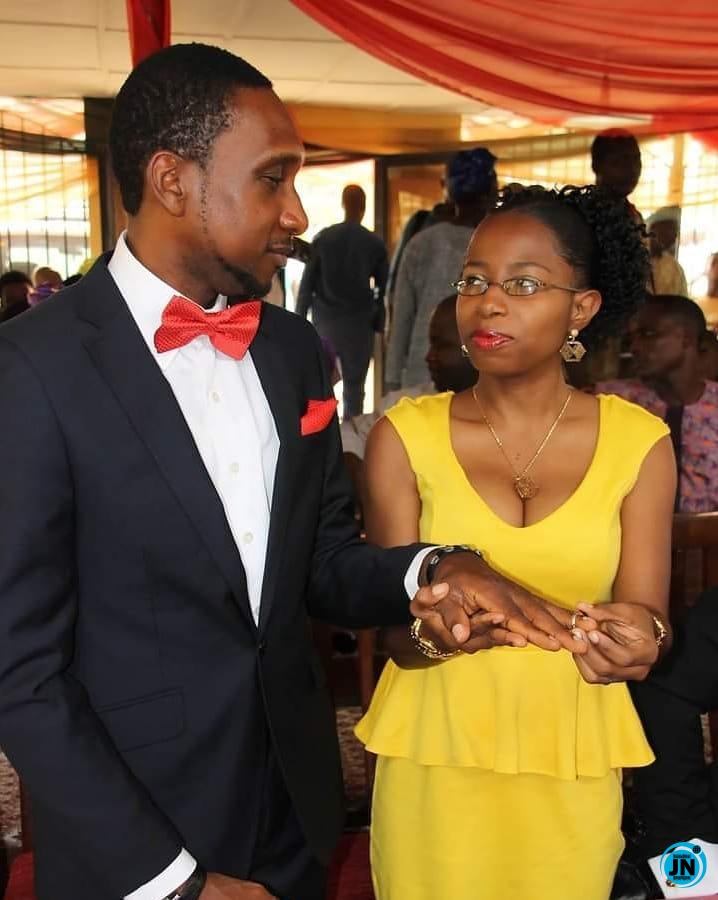 He further writes that he has accepted his fate and would have to leave in the house like a man with two wives, hopefully, everything comes back together normal.

Read the full story below;

7 years in and my Mom still doesn’t like my Wife.

I honestly didn’t expect the responses I got from my tweet o!

I’d like to add that my tweet was not in any way meant to demonize my Mom; she’s a sweet soul. I’ve realized it’s a firstborn son problem: some Mothers have a hard time letting go of their first sons and that’s the hand i’ve been dealt.

Thanks, God. Face with rolling eyes

Till she comes around, I’ll keep managing the situation.

7 years in and my Mom still doesn't like my wife.

“I can’t have you destroy the fanbase I built for years” – Tonto Dikeh continues to drag former partner, Wale Jana
Nigerian woman gives birth to triplets after 11 years of marriage and 6 miscarriages
#BBNaija: “Why I didn’t marry the father of my son, despite being in a relationship with him for 7 years” – Jackie B reveals (Video)
"It Took Me Years To Realise My Breakup With My Ex-Husband TeeBillz" – Tiwa Savage Reveals