“At this point, we are all tired” – Davido speaks on recent happenings in Nigeria
Posted by 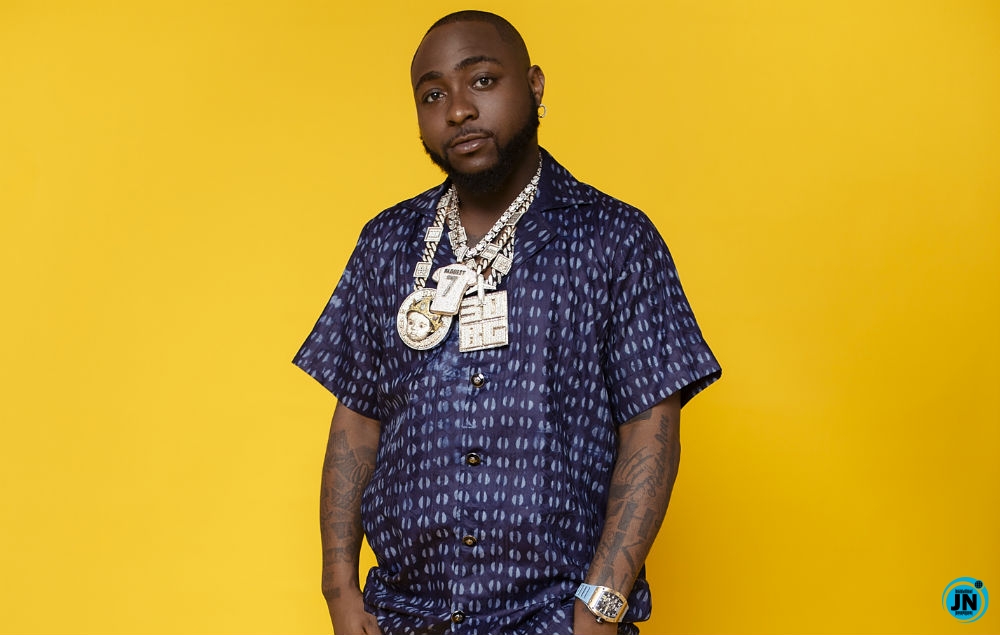 As many Nigerians continue to air their grievances concerning the recent rapid increase in gun attacks, kidnap and killings hovering around the country, Singer Davido has also aired his views.

The Jowo Crooner took to his official Twitter account to express his thought and that of millions of Nigerians as things are obviously falling apart in the security sphere of the country.

In his tweet, he had pleaded to God to have mercy on Nigeria.

“God help Nigeria…. At this point… we are all tired”,

However, his tweet became a platform as more people air their grievances.

“Unite and begin to speak for detailed changes. Follow up on ALL decisions/changes reached by the willing and honestly mark your score card as a people. Then, you will know you have begun something positive.”

“Yes O, the rate of violence, killing, banditry, kidnapping & insurgency is alarming. In the last 2months, we wake up to sad news every day. Before we push our agitations to civil war, let’s try & read Heros written by festus iyayi. The real beneficiary of every doesn’t fight in it.”

‘I'm Finished’ - Nigerians React As Wizkid Announces Collaboration With Tems
“Wizkid forgot it’s not Tiwa Savage” – Nigerians drag Wizkid after Tems stopped him from getting ‘touchy’ with her on stage (Video)
Easter: Orji Kalu preaches unity among Nigerians
Nigerian couple who struggled to have a kid for six years welcome triplets three years after adopting a baby girl