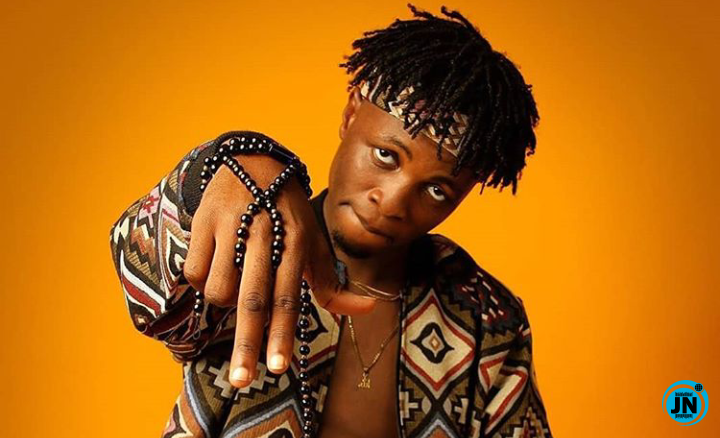 Nigerians have been left impressed over the massive publicity BBNaija housemate, Laycon has received as his EP skyrocketed to the No.3 spot on Apple Music barely 24 hrs of him being in the BBNaija house.

Africa’s most watched reality TV show, Big Brother Naija premiered its 5th season on Sunday, 19th of July and music artiste, Laycon is one of the housemates who made it to the Big Brother house.

Laycon gained serious nationwide attention before and after his entrance into the Big Brother house thanks to his quite distinctive physical appearance.

Some supporters of the 26-year-old gave hints to his latest feat on Twitter today, 20th July and a quick check has shown that truly, his EP titled “Who Is Laycon” is currently occupying No. 3 spot on the Apple's Music Album Top Charts. 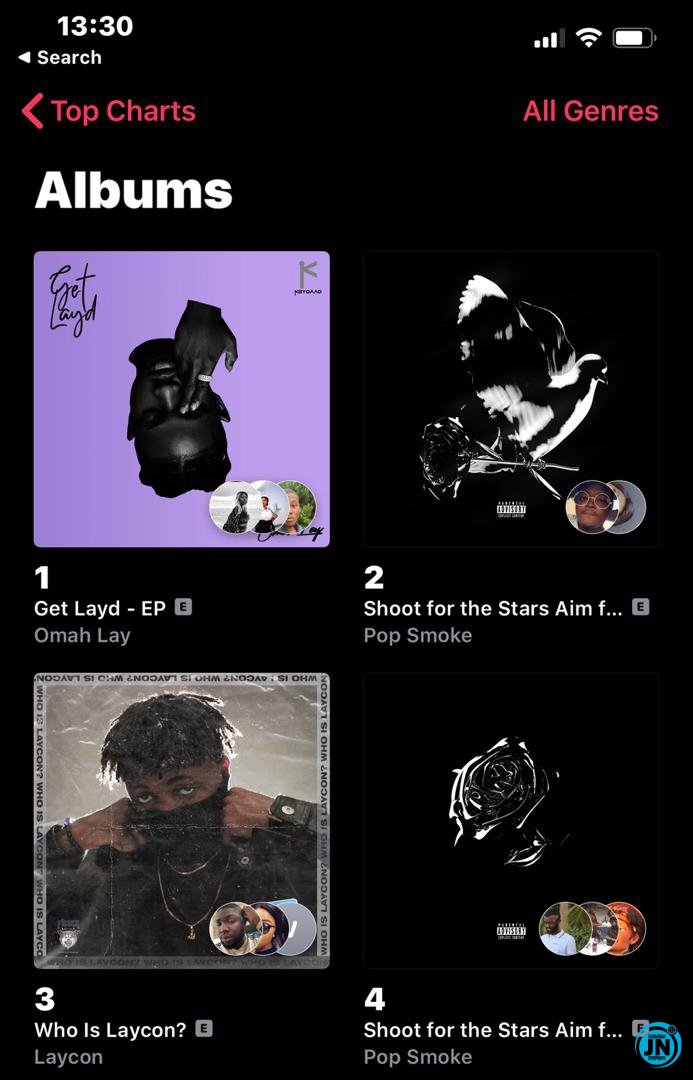 Some Nigerian netizens particularly supporters of Laycon have reacted to the good news.

See some of their reactions below; 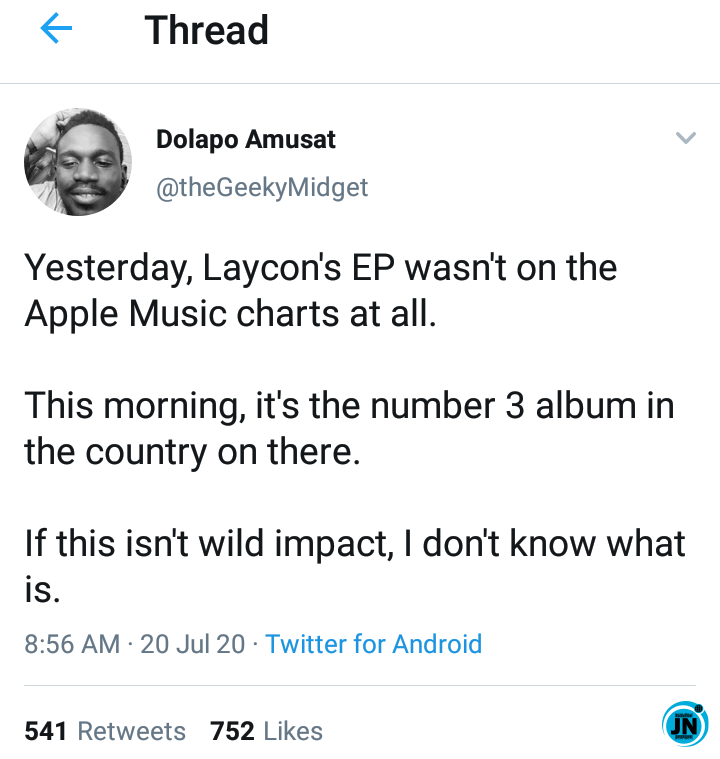 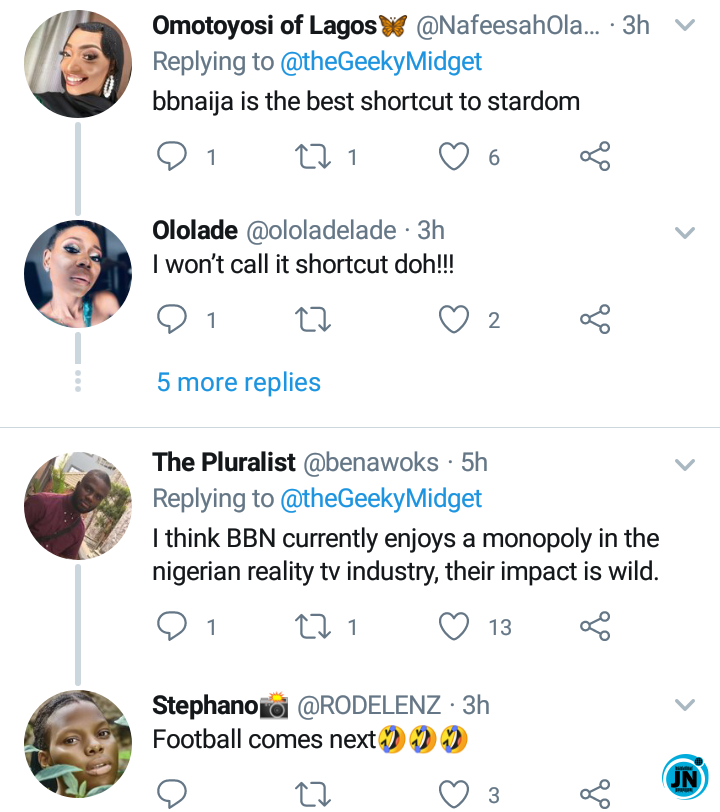 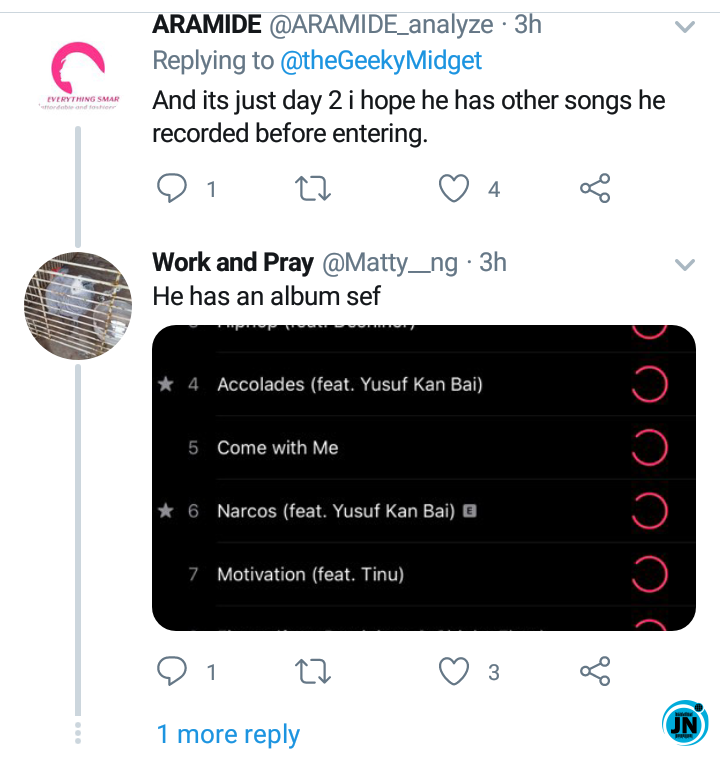 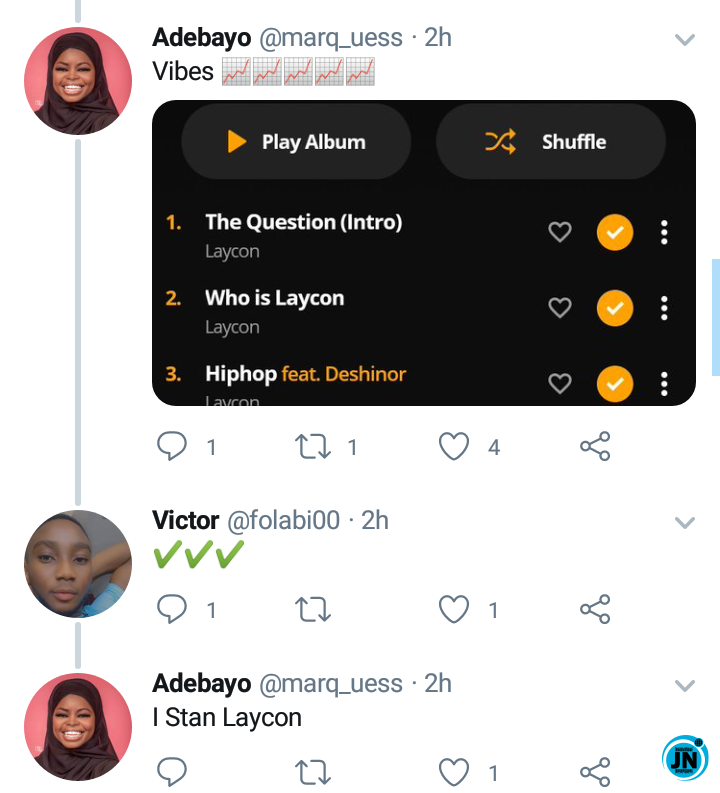 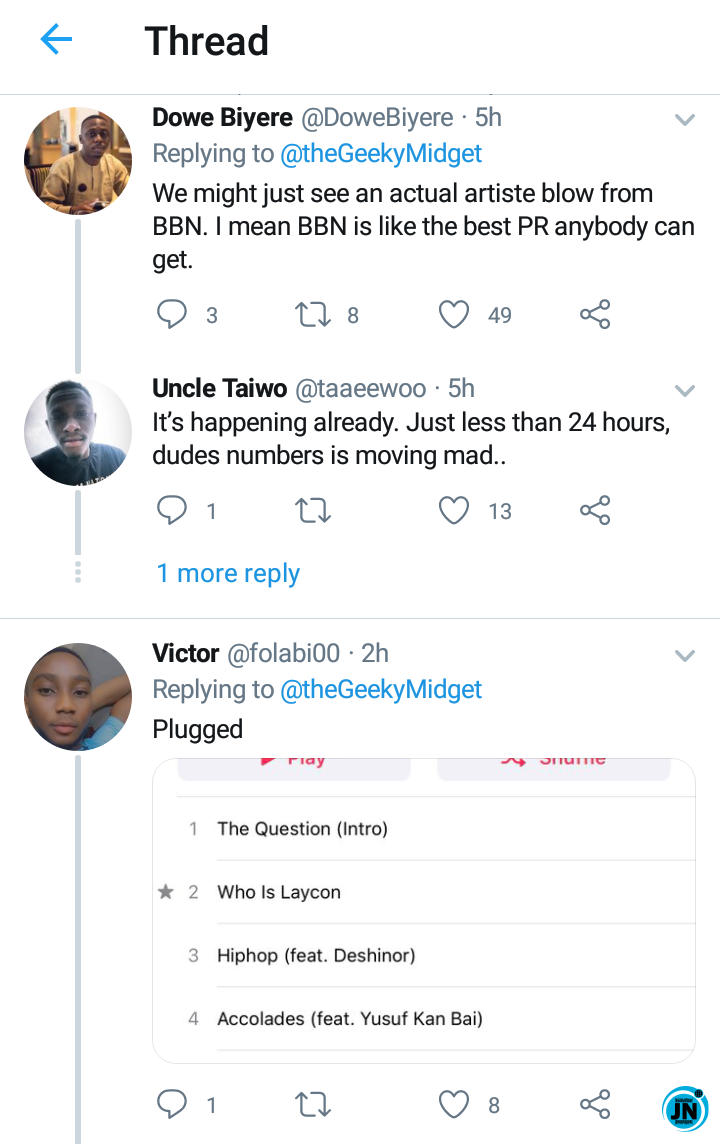