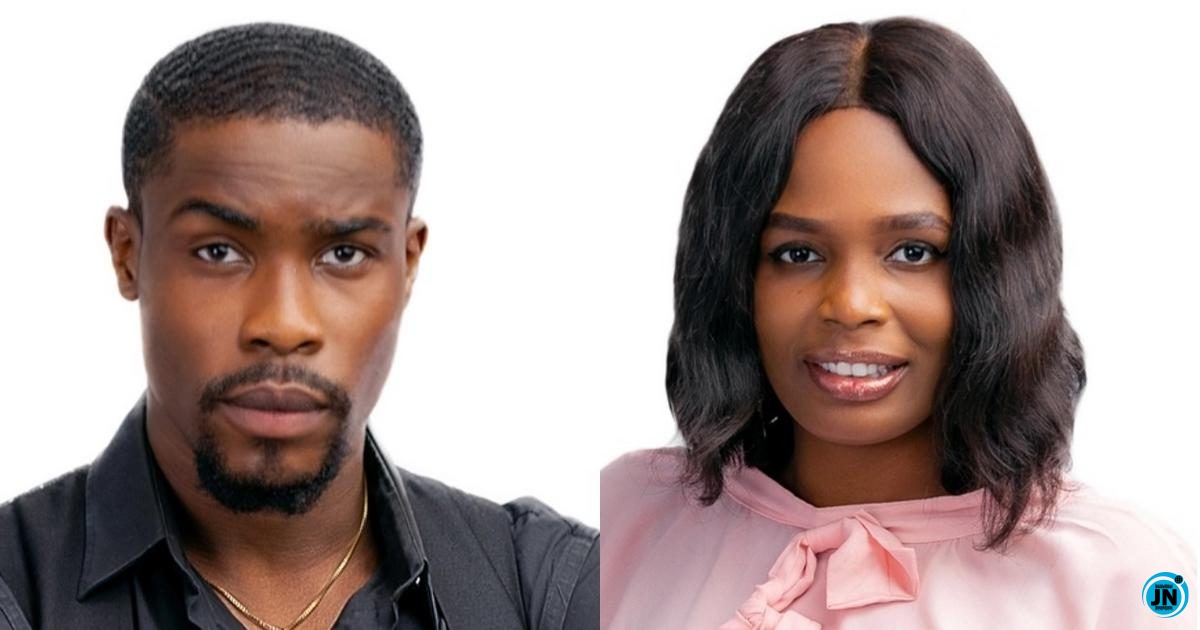 The 2020 big brother Naija finalist has revealed in a live Instagram session that its impossible for Kaisha to charm him with Kayanmata because such does not have an effect on him.

Neo while having an interaction with his fans on Instagram revealed how his life has been before the Big brother Naija, he further reveals his proposed steps to be taken after BBnaija.

Neo further buttresses the issue of Kaisha, it will be recalled Neo and Kaisha situations has been on since they were in the BBNaija house. His fans admonish him to avoid the BBnaija housemate, Kaisha. Because Kaisha is unpredicted, she is capable of going to any length to snatch Neo from Vee.

EndSARS protest turns bloody as youths storm Abeokuta with charms |photos
Lekki big boy all smiles after being arrested with charm loaded inside a boot
RIDE Or DIE!!! Wizkid's Holla At Your Boy and Fever, Which is more Charming?
Panic as pastor is caught with charm inside church in Anambra state