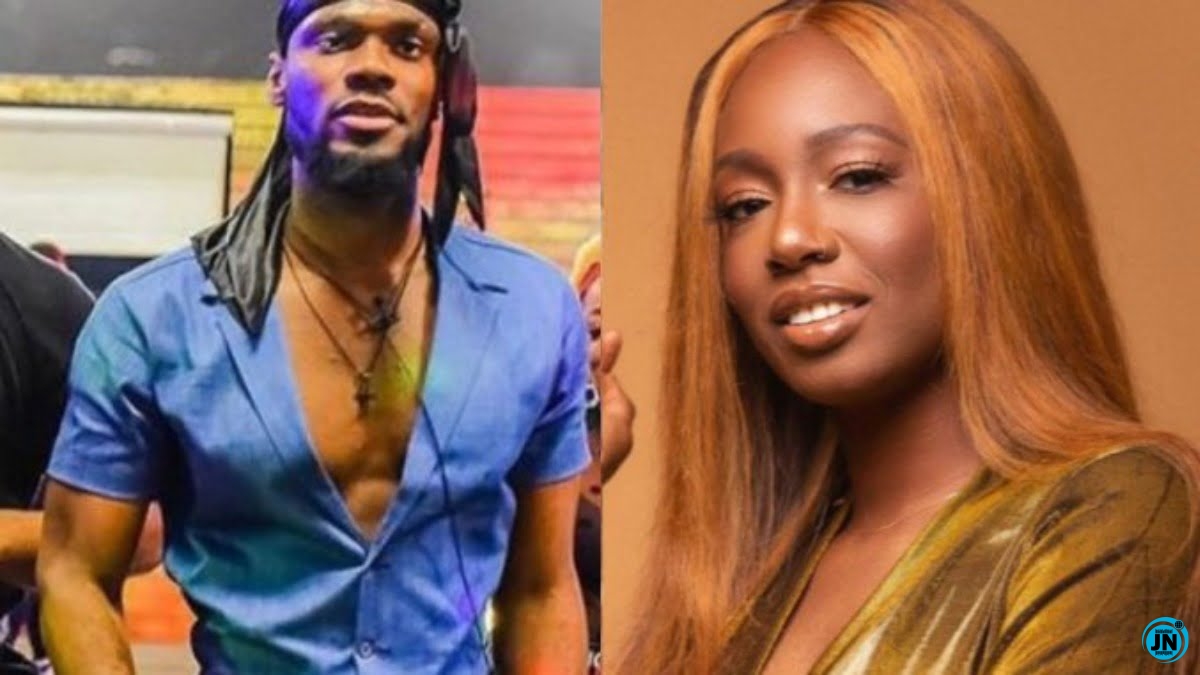 Big Brother Naija season 5 housemate, Prince has reacted to the revelation that Tolanibaj, has feelings for Neo.

The information spread on Sunday night during the live eviction show which had Brighto, Wathoni and Tolanibaj evicted.

Erica was asked by BBNaija host, Ebuka Obi-Uchendu about her discussion with Tolanibaj concerning Neo.

She revealed that Tolanibaj told her she has feelings for Neo and was ready to make moves at him since he has not officially asked Vee to be his girlfriend.

Prince, who got emotional after the live eviction, had a conversation with Dorathy and Laycon about the situation.

According to him, "That stuff about Neo and Tolanibaj took me out. I was confused.

"Erica came to explain to me about everything but now I don't know whether to be pained that Tolanibaj is gone or be alright with it and move on."

Meanwhile, the eviction of Brighto, Wathoni and Tolanibaj has left 11 housemates to battle for N85m grand prize.

#BBNaija: Mercy Eke drums support for Maria
#BBNaija: 'I'm disappointed' – Vee Speaks On Tolanibaj Having Feelings For Neo
#BBNaija: “Hate is a wasteful stupid emotion that eats you up” – Maria’s handler to trolls
#BBNaija: “I don’t chase women nor ask them for their numbers” – Saga brags

Respond to the pepper spray the way you did to your drawing – Actor Kunle Remi writes Gov. Sanwo-Olu

#EndSARSMemorial: “A week ago I was in heaven (Canada), today I’m in hell” – Man who was arrested while granting interview to newsmen speaks (Video)