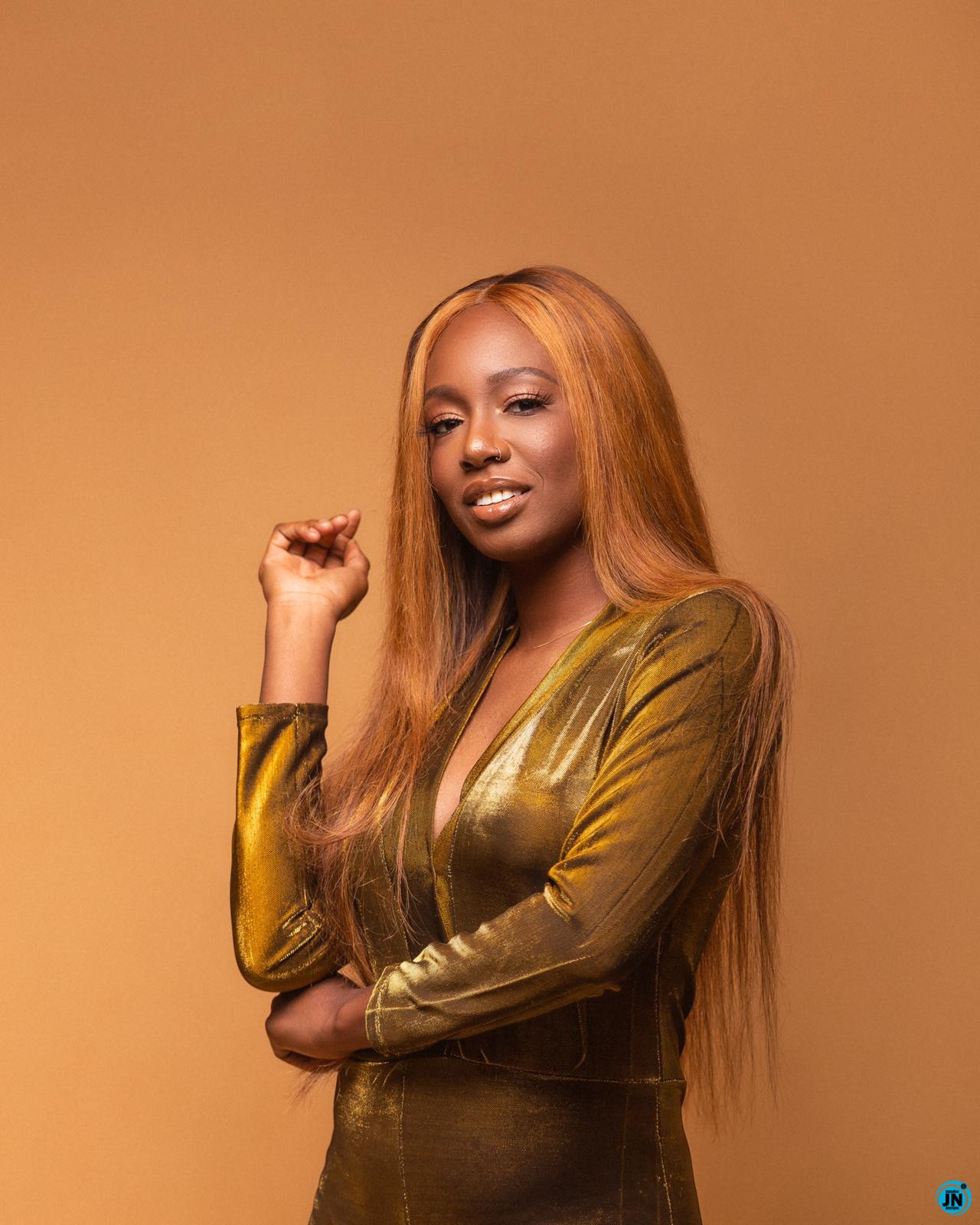 Last Sunday night, one of the Big Brother Naija reality show housemate, Tolanibaj refused to use the sheets in the Head of House room, after she supposedly caught Kiddwaya and Erica in a “suspicious” position.

In a new video, Tolanibaj is heard giving the reason why she didn’t share the duvet with Kiddwaya.

According to her, there were stains on the sheets and so she couldn’t use it.


Recall that, in a video footage from the HoH room, Kiddwaya was heard asking Erica if he “beat up the pus*y” while they conversed about their time together.

Erica was heard jokingly saying that Tolanibaj said she doesn’t trust the sheets.

A Record Label Once Fired Her Job For Speaking Up For Her Right – BBNaija’s Tolanibaj Says
“Ugliest of them all in Season 5” – Lady drags Tolanibaj, she responds
#BBNaija: Tolanibaj Speaks On Eviction, & Also Future With Prince
#BBNaija: Neo Clears Air On Feelings For Tolanibaj