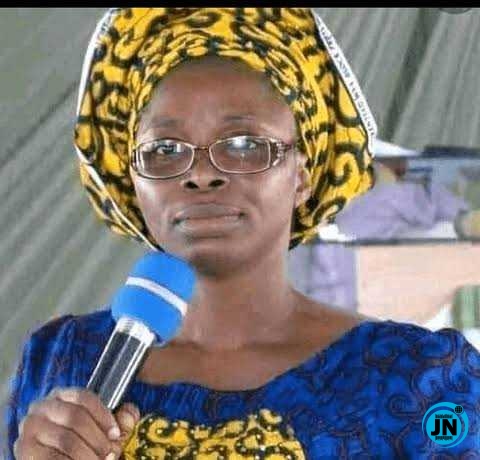 Popular controversial preacher, Funmilayo Adebayo, who is better known as Mummy G.O has once again returned with another message.

The controversial preacher has been recently causing a lot of stir on social media with her hell-threathening messages.

Returning this time with another message, the evangelist has revealed to her followers that the first spermmm discharge by the male child is so vital that it holds, within it, the destiny code of that child which defines an individual’s fate.

According to Preacher Adebayo, speaking to her staunch followers, she said that whenever a person wants to discharge, there must be a personality there, whether angel or demonic. 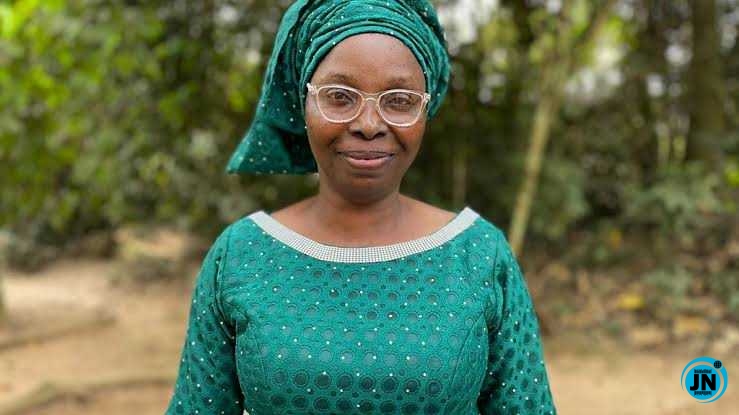 She explained that the first discharge should come naturally and that when it comes naturally without any iniquity in one’s heart, then the angel of the Lord would guide one’s destiny.

She claimed that she has worked  with monitoring and stand by spirits which report back to her.

Be careful, support staff can ruin your business - Tacha recounts painful experience
If your ex is still your type, then you have failed – Actress, Tonto Dikeh speaks
“Who is your mate?” – Bobrisky shows off N114M account balance from one out of his six banks
“Imagine entering your apartment like a thief” – Nigerians react to expensive Lagos apartment with small window serving as front door (Photo)