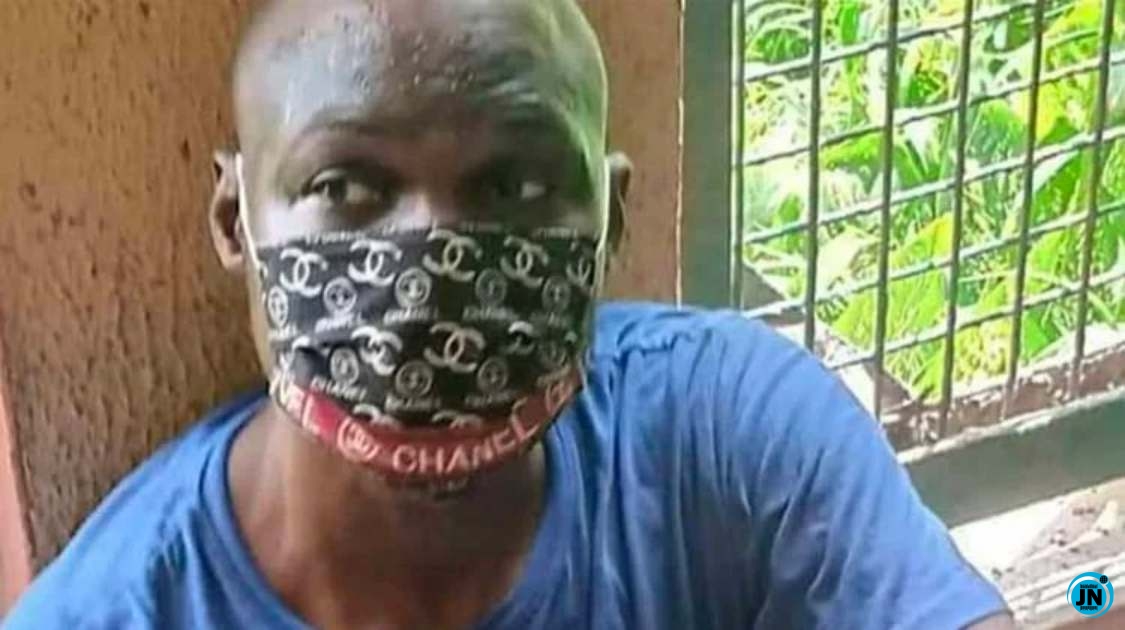 A video has surfaced on social media showing popular comedian and Yoruba actor Baba Ijesha prostrating to his lawyers after they helped secure N2 million bail for him.

Recall that Justice Oluwatoyin Taiwo of Lagos State High Court in Ikeja granted him bail on Thursday, June 24.  Taiwo held that bail is a constitutional right and not a discretionary right.

The judge further gave the order that the bail conditions be granted within seven days while declaring that the subsequent sittings will be on July 26, 27 and 28.

Watch the video of Baba Ijesha thanking his lawyers below:

Recall that Baba Ijesha was accused of molestation of one

I dumped Ike months ago – Mercy Eke finally speaks, confirms she’s already married to someone else
“I’m sick of your criticisms” – DJ Cuppy laments after a fan told her she added weight
“I am 40 and fabulous” – Emoney pens as he celebrates 40th birthday in stunning style (Photos)
Trump in trouble as Pompeo, Mnuchin agree to invoke constitutional amendment to impeach him – Reports