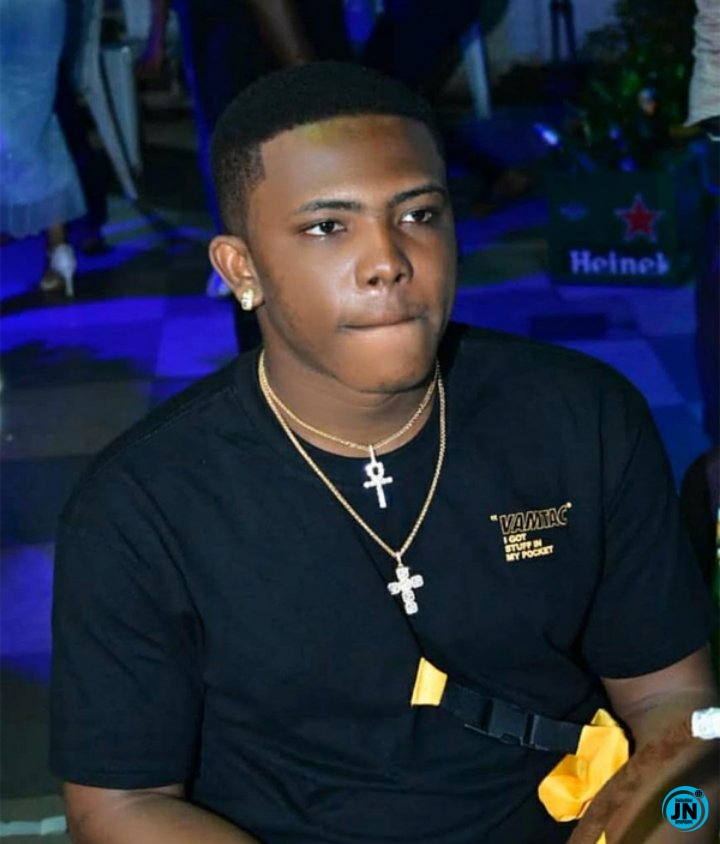 The convoy of Stephen Efobi Obiajulu, chief executive officer of ObisGallery has been involved in a ghastly accident, leaving two dead and three injured.

According to reports, the embattled convoy of the fast-rising custom jewellery entrepreneur was on its way back from his village.

Further reports added that the tragedy is coming after the jeweller finally decided to visit his village for the first time since he became rich. 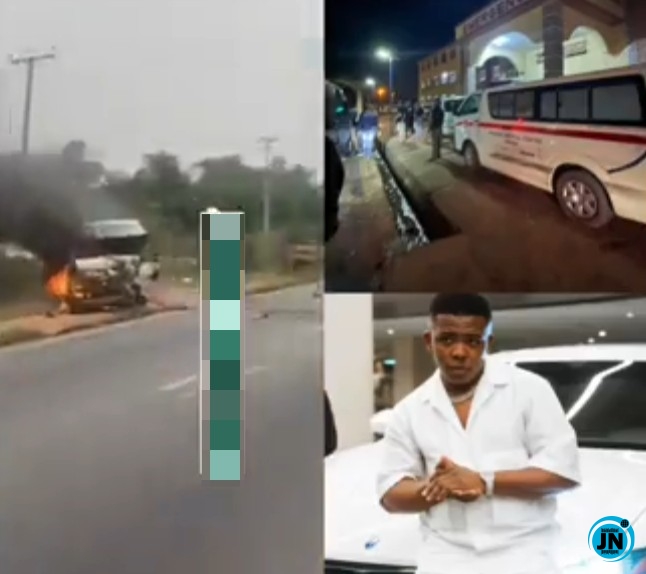