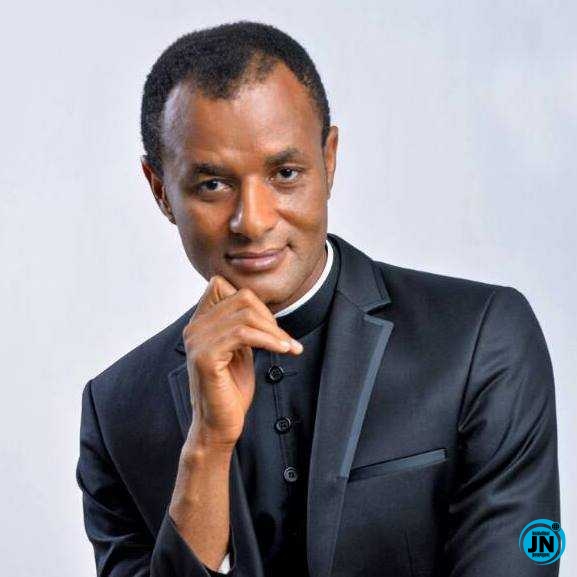 Catholic preacher, Fada Oluoma lambasts pastors who raised the idea of tithe from the N250M crowdfunding raised by the Afrobeat singer, Davido.

This comes following the disbursement of the N250M to charity across Nigeria by a team put in charge of the funds allocation.

According to Fada Oluoma who applauded the singer’s gesture towards charity condemns pastors who requested for tithe from the crowdfunding raised by Davido. 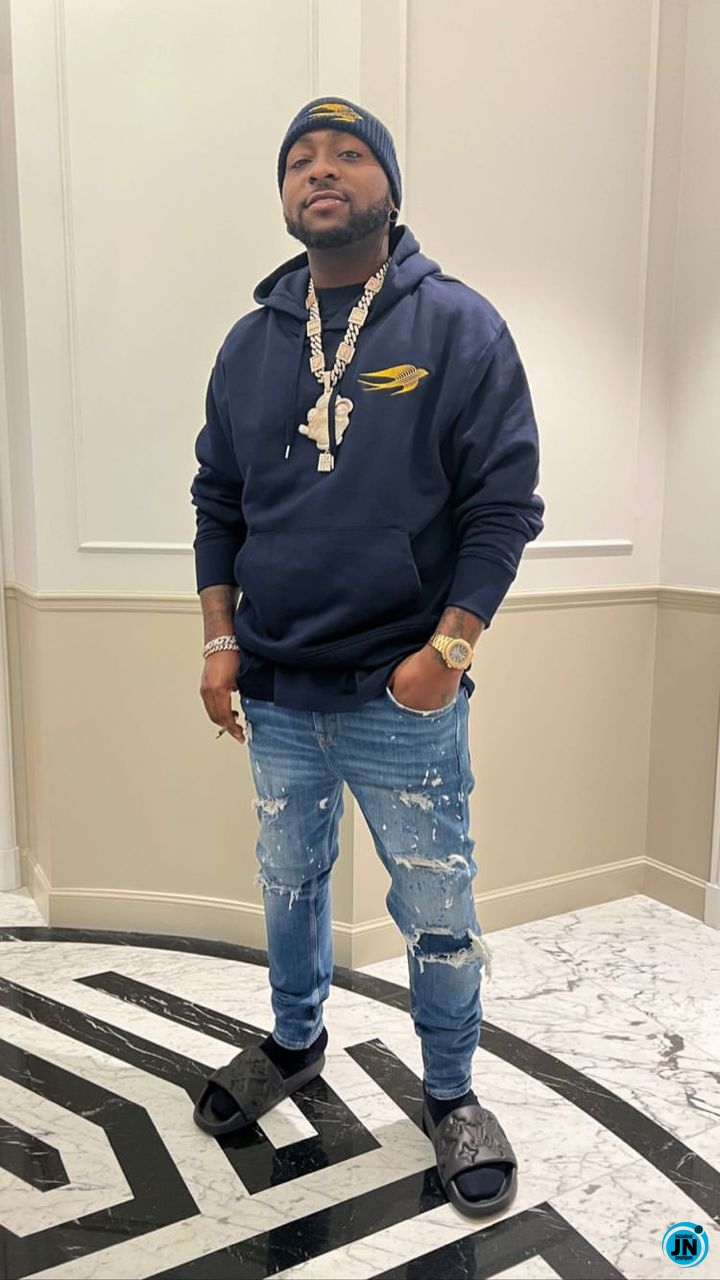 “One hopeless and useless man of God said you should pay tithe. You see that man of God bah, if not that I am a catholic christian, I would have said ‘tithe kee you there.’ You didn’t raise money for the boy but you are asking him to pay tithe,”

he said in part.

“Tithe kee you there” – Preacher lambasts pastors seeking tithe from Davido’s N250M charity fund (Video)
“You won’t make heaven if you don’t pay tithe from that money” – Pastor drags Davido over N250M crowdfunding
MI and A-Q address issues ranging from instagram live battles and giveaways to payments of tithes and the failure of the government, in the booth [The Live Report EP Review]
“I’m the biggest actor in Africa, but I don’t pay tithe” – Actor Zubby Micheal (Video)